While winter isn’t officially over yet, the statistics are in Vancouver has had the second warmest winter in 120 years.

Global BC meteorologist Yvonne Schalle reports our winter temperatures for the months of December, January and February averaged at 6.1 degrees with a maximum average of 9.0 degrees.

In February, a new maximum temperature record was set at 10.5 degrees, breaking the 1977 record of 10.4 degrees.

Vancouver’s winter by the numbers: 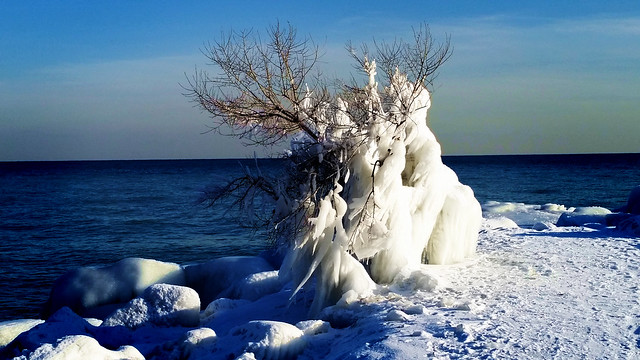