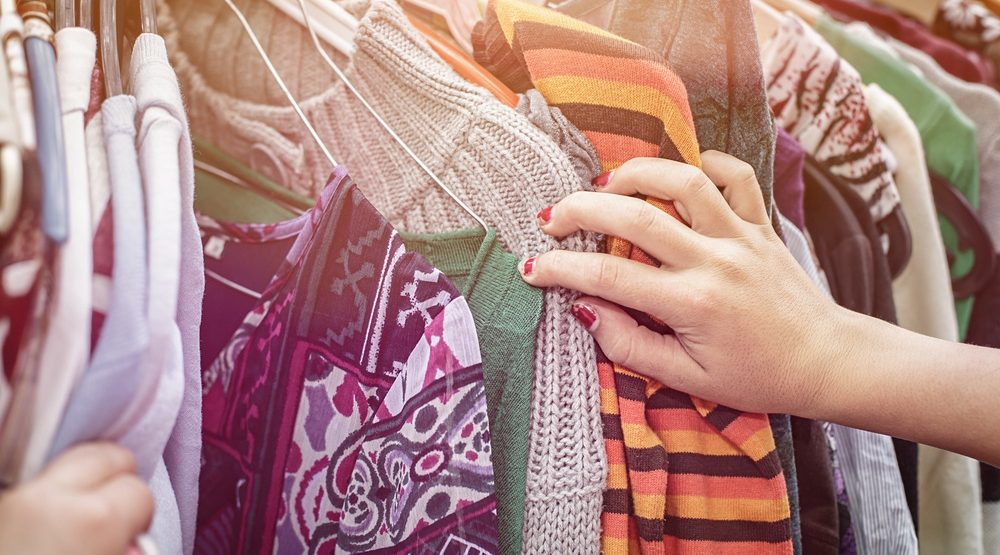 Some 97% of British Columbians have bought second-hand stuff, or sold or donated their own gear, according to a new report by Vancity Credit Union.

The financial cooperative commissioned Qriously to carry out an online poll of 917 people in BC between October 21 and 25, on their second-hand shopping habits.

It found British Columbians spend an estimated $1.05 billion dollars every year buying second-hand goods, from sites like Craiglist and eBay. 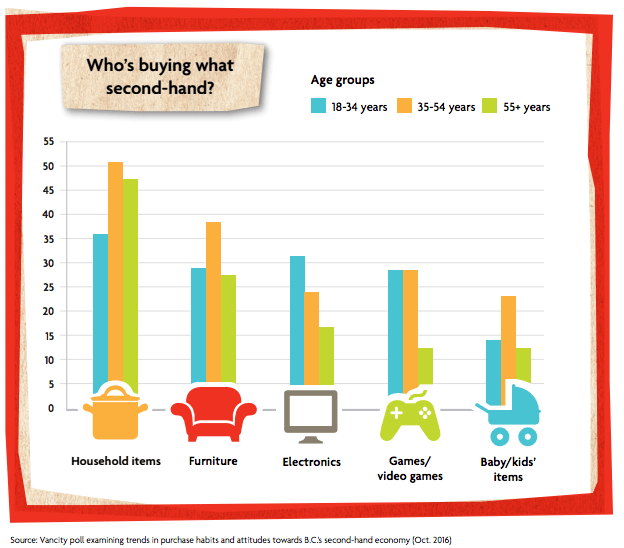 Unsurprisingly, most Millennials who had bought, sold or donated said they were experiencing financial hardship; only 29% had donated their stuff.

Asked why they bought used goods, 65% of poll respondents in BC said it was to save money or get high end products for a cheaper price.

Meanwhile, 45% of those asked about selling their stuff said they used the money to pay their bills, rent or mortgage.

Well, you know what they say. It’s time to pop some tags – one way or the other.