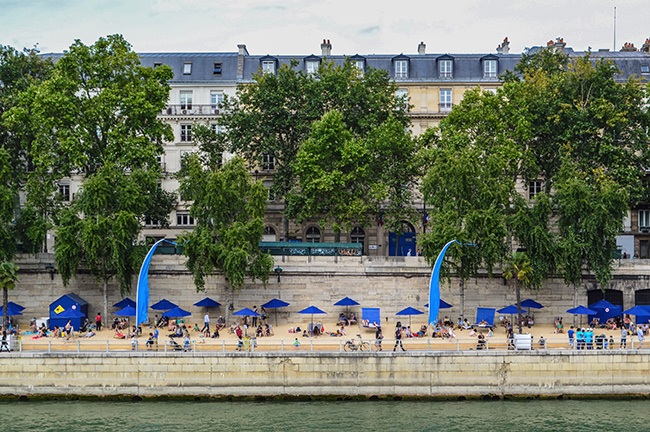 The Vancouver Sun is reporting that an anonymous donor has come forth with tens of millions of dollars to support extending the seawall from Kitsilano to Jericho Beach. Naturally, the Vancouver park board is seriously considering completing this gap. Currently the seawall is a 22 km stretch from Coal Harbour to Kitsilano. The extension proposed will be an additional 2.5 km.

The donor wishes to remain anonymous, however, what is know is that he/she is a longtime Vancouverite that loves the seawall.

The idea of extending the seawall is not new. The city has been thinking about extending the seawall for years, however, funding has always been an issue, but this donation has kick started the process once again. Problem is it will undoubtedly require the alteration of the shoreline in  some of Vancouver’s most expensive real estate. From Cornwall to Point Grey there are plenty of exclusive beach front properties that may not welcome public access. The extension would also pass through the Royal Vancouver Yacht Club’s Jericho location. Getting support from the city residents will be key.

If extended it will create a continuous seawall from Point Grey to Coal Harbour, passing through Kits Beach, Olympic Village, Science World, Yaletown, English Bay and Stanley Park. Here are the distance of certain sections:

If an extension is off the table, perhaps the donors money could be put to use to fix up some of the rough and narrow patches of the seawall. After Vanier park, certain pockets need some serious work.

The proposal will go through public consultation and if approved the design process will begin.