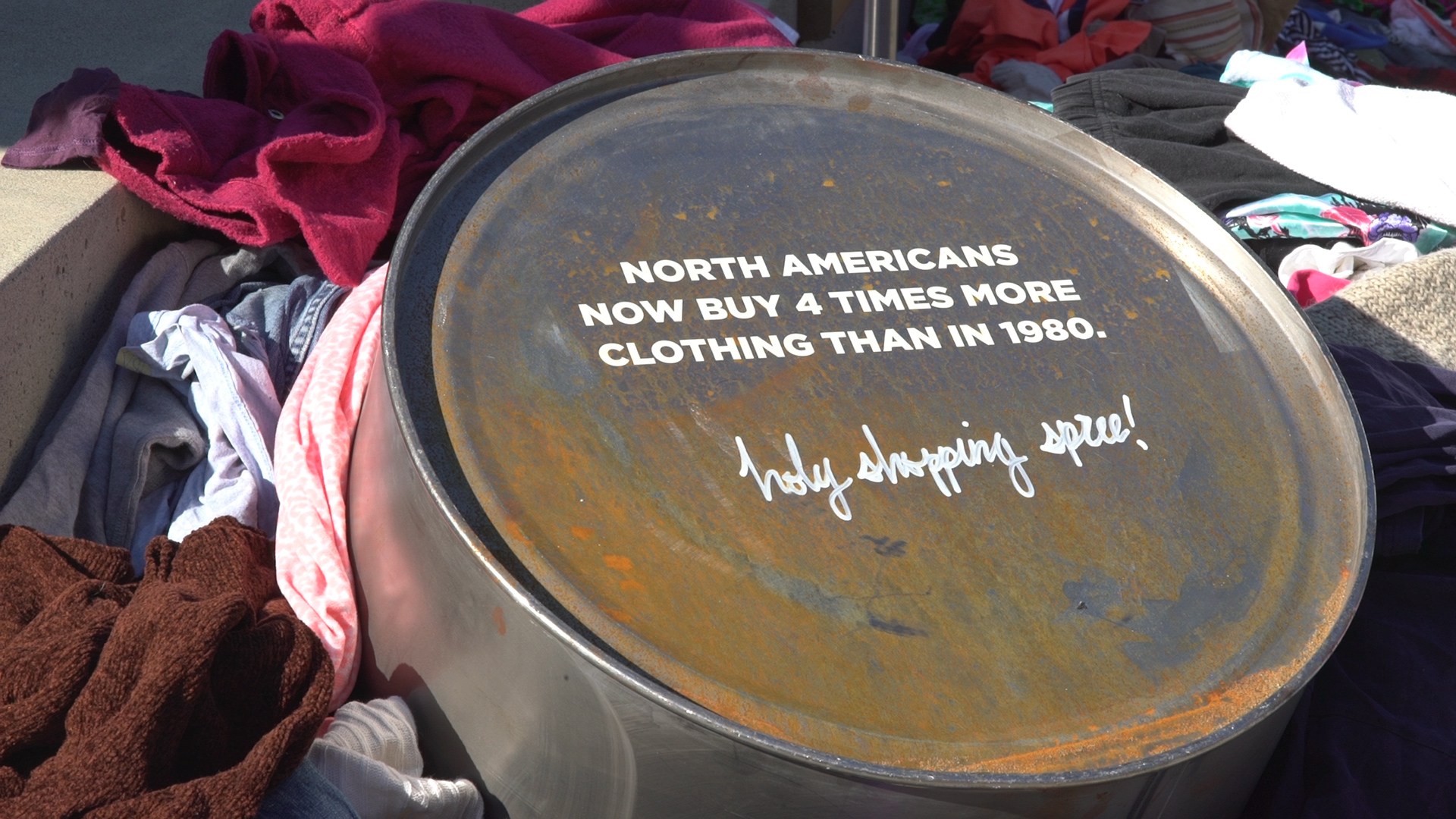 With the Seahawks fan being the loudest in the NfL, the Seattle Seahawks are very proud of their “12th man” and consider the fans a big part of their team.  Expanding their fan base to Canada, they plan on growing the 12th Man North and get Canadian fans even more in touch with the NFL.
In order to be eligible for today’s contest, you must be able to attend tonight’s Season Preview party at 7pm.
Prize includes: Two VIP Passes to the Seahawks Season Preview Party at Mahony & Sons Burrard Landing tonight at 7pm. Includes $25 food/drink credit, Seahawks swag bag, plus a meet and greet with Seahawks Pro Bowl Kam Chancellor, Starting Corner Richard Sherman and the Sea Gals. To enter simply tweet the following:
Winner will be notified at 1pm today.
#12thmantour
@seahawkscanada
@seahawks
@team1040
Stay tuned and find out tomorrow how you can also win the Grand Prize of tickets to a Seahawks game!