After much anticipation, Seasons Festival kicks off today, and the city of Vancouver is buzzing with excitement. Whether you have an all access wristband or are just looking to lock in a couple shows at the smaller venues, step outside of your comfort zone and challenge yourself to explore a scene you’ve never experienced before.

Here’s a round up of five shows that you should definitely check out this Easter weekend. 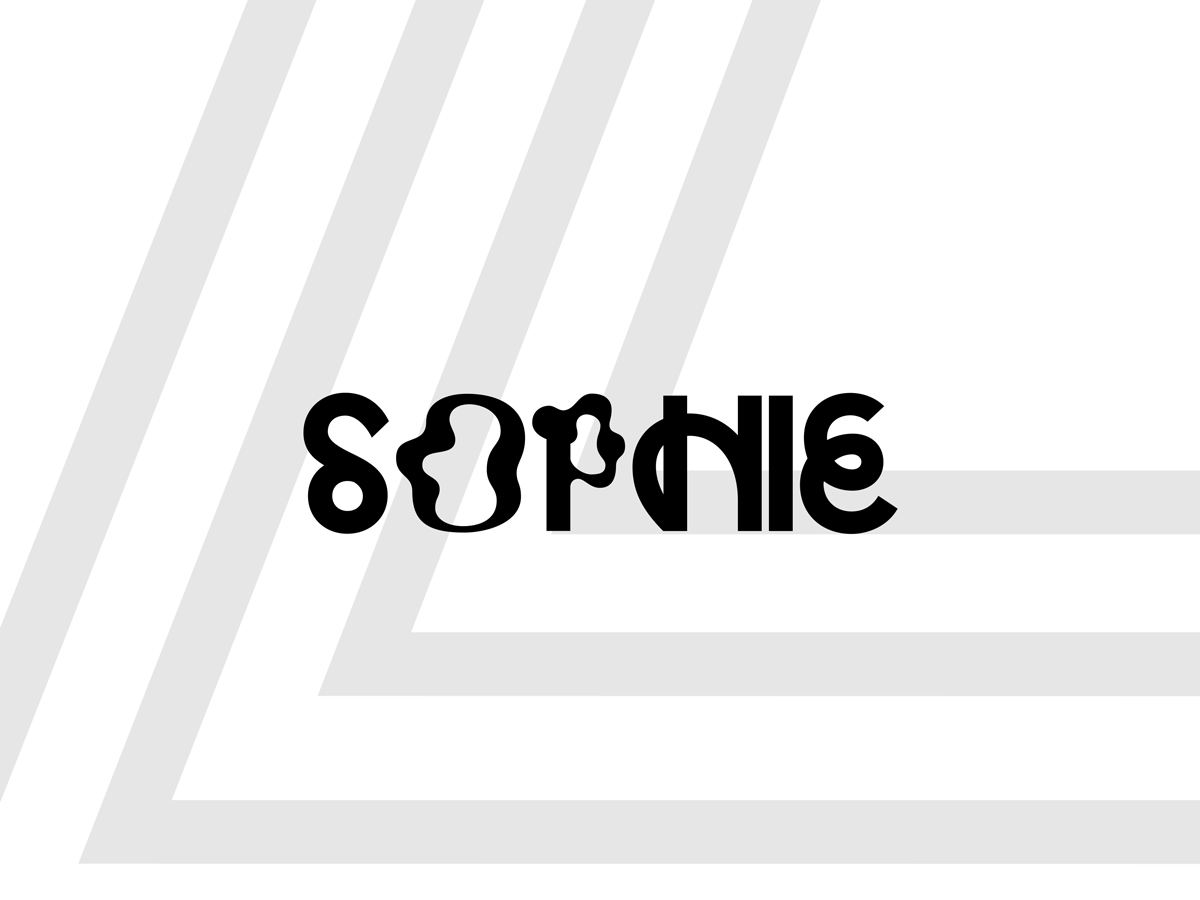 Initially gaining popularity via the underground PC music wave in 2013, SOPHIE is the moniker for London based producer Samuel Long. His sound, best demonstrated on the popular single Lemonade, can be described as a precise sonic assault of sugar sweet pop hooks, hyper real sound design, and club rhythms. 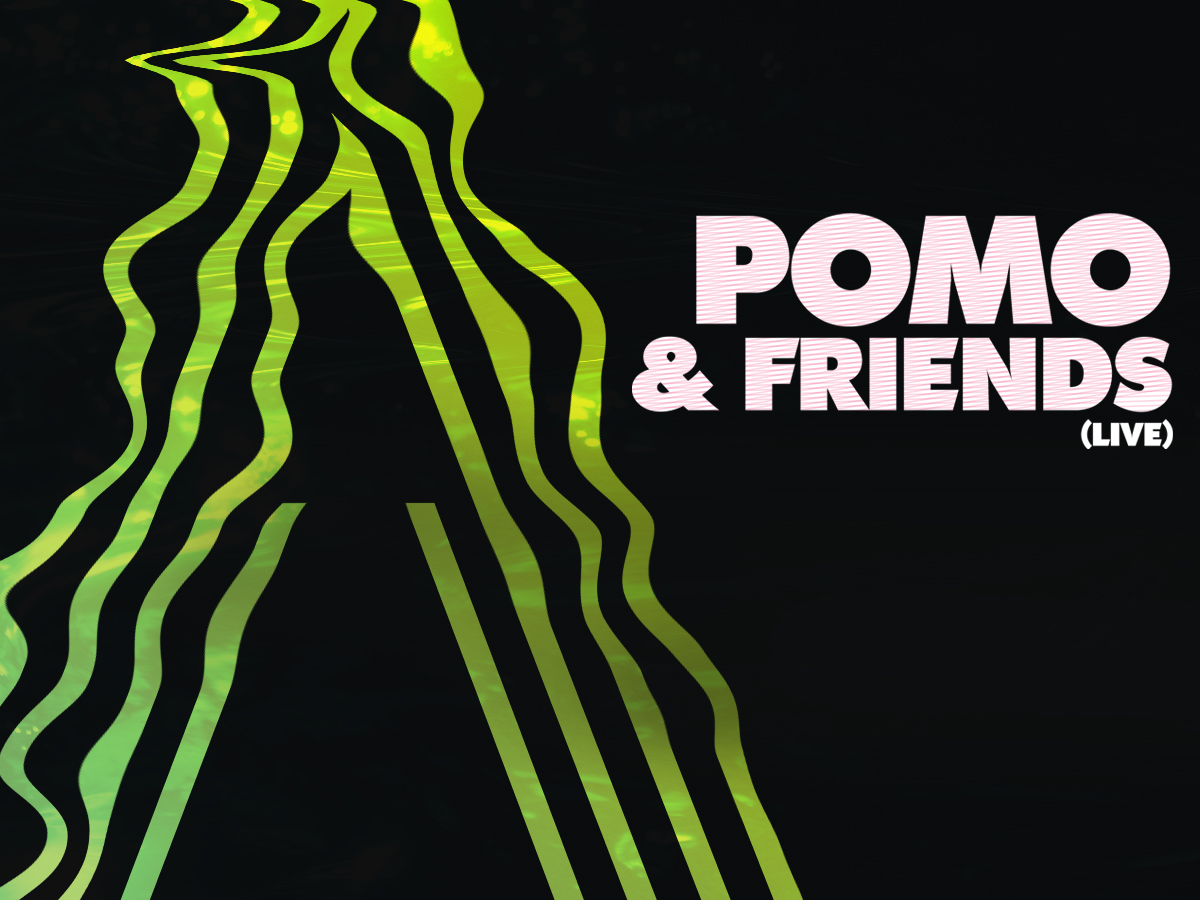 As you may or may not already know, Canadian multi-instrumentalist and producer Pomo’s moniker actually comes from the local nickname for the talented artist’s home town of Port Moody. After moving eastward to Montreal in 2012 for a couple of years, Pomo has since hit his stride in the electronic dance music market and joined the likes of Kaytranada, Ta-Ku, and Stwo on the HW&W roster. Rumour has it that Pomo will also be incorporating a live band into his set on Thursday making the show his first ever completely live set. 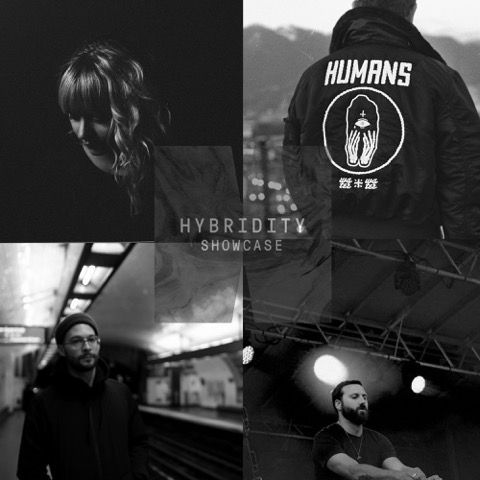 Enter the never before seen basement of Celebrities Nightclub this weekend and descend on 4,000 square feet of musical showcases, new media art and technology installations. Personally curated by Malcolm Levy, founder of the Hybridity music label, expect to have your expectations both met and instantly exceeded. 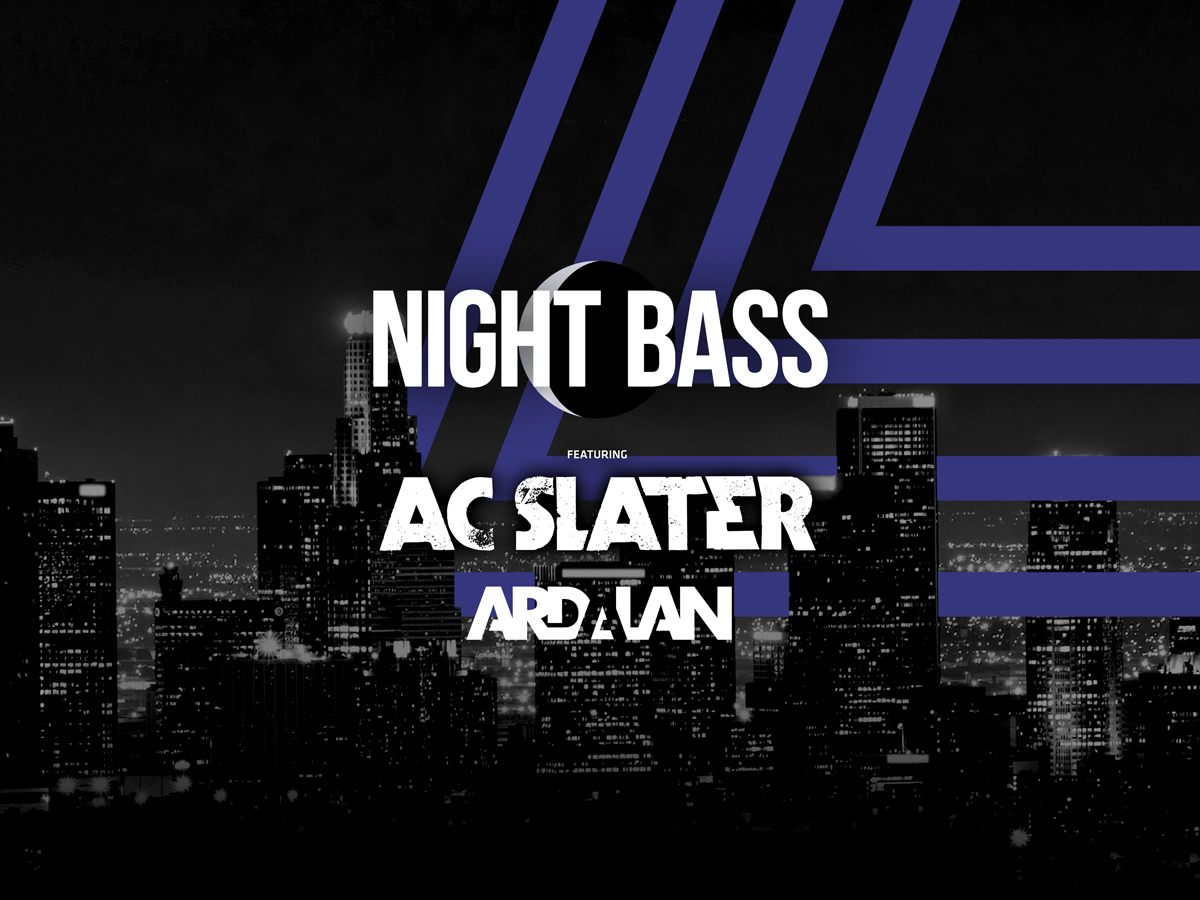 Founded by AC Slater, Night Bass started as an L.A.-based monthly club night that fused elements of house music with the dirty basslines of U.K. garage and sprinkles of old-school rave synths before evolving into the global record label it is now. Fast forward to the present and AC has toured the globe several times with his tracks beings played at every major festival and club in the world by DJs including Skrillex and Diplo. 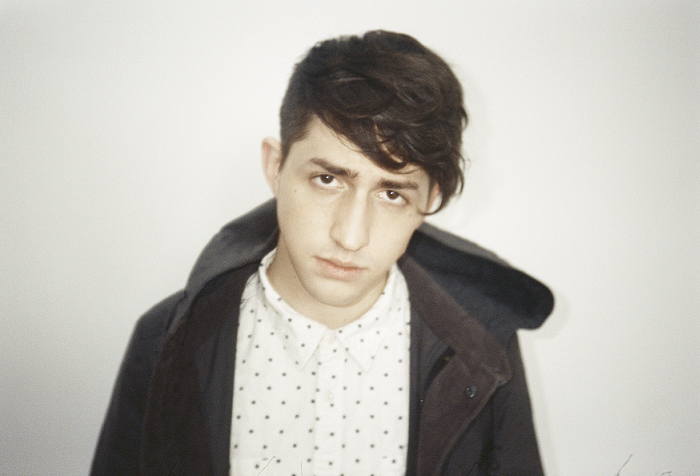 Self taught producer Porter Robinson started creating multi-genre electronic music at the young age of 12. Since then, the producer has been gaining international recognition for his work leading up to and including his debut album, Worlds. Now well known for his live set and presence on the main stage at festivals around the world, this performance is building up to be one to remember.