The first phase announcement of Seasons Festival‘s lineup has arrived! Blueprint, in partnership with Live Nation, is excited to reveal the major headliners for this year’s incredible city music festival.

The festival takes place from Friday, April 3 to Saturday, April 4, with the flagship event set to take place at the Pacific Coliseum. The event will grow to two days and feature headlining sets from Mad Decent impresario and world renowned tastemaker Diplo on Day 1 (April 3). This will be followed by the legendary Swedish progressive house producer Eric Prydz on Day 2 (April 4).

Each day will also feature a diverse supporting cast of more than 20 artists, which will be revealed in the second phase announcement.

Where: Pacific Coliseum at the Pacific National Exhibition, Vancouver

Tickets: To be announced. RSVP here. 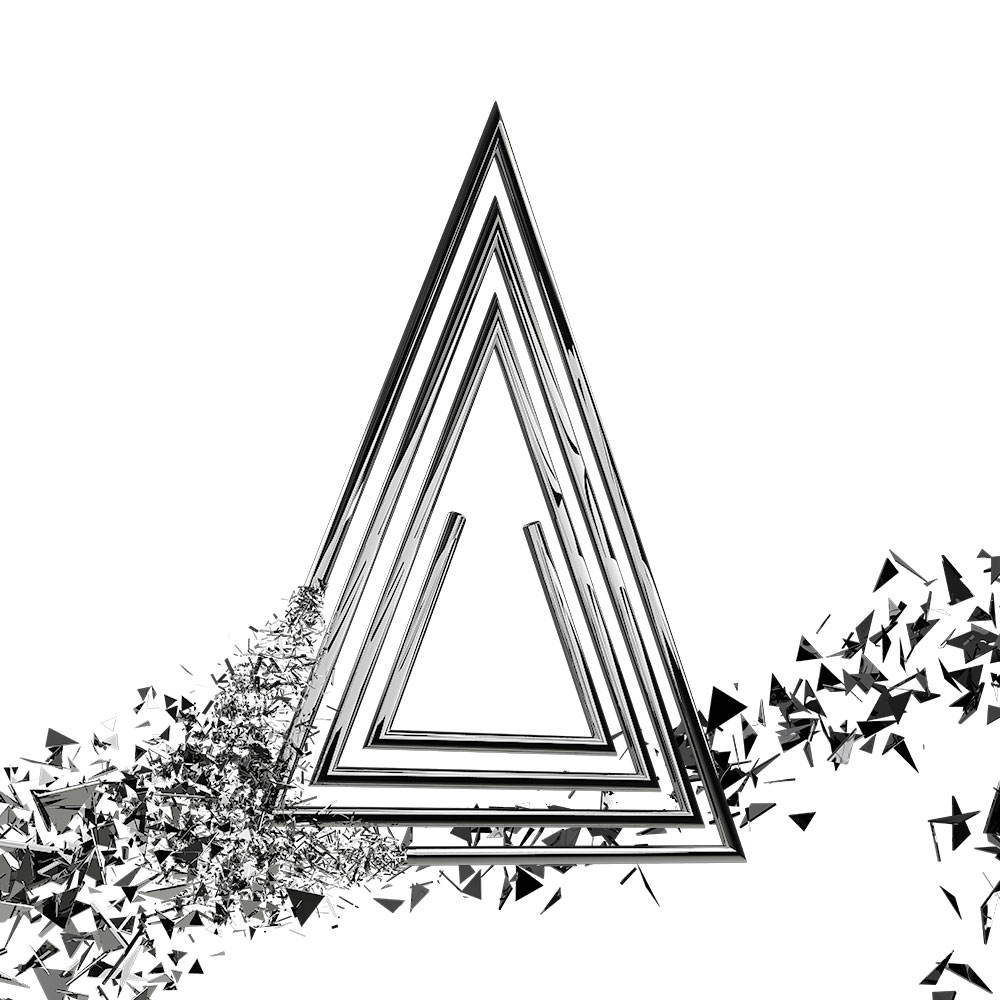