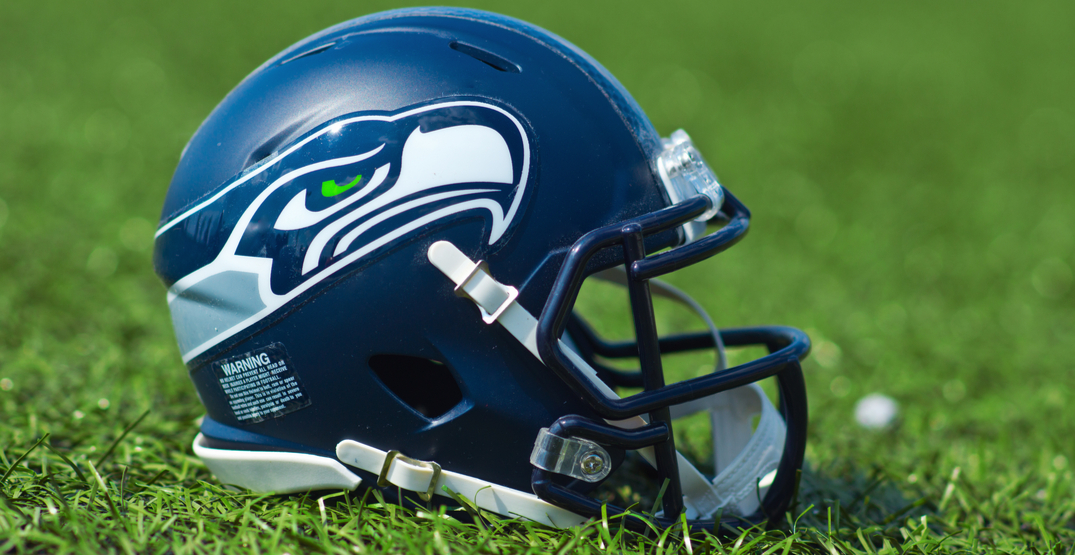 Seattle Seahawks offensive tackle Chad Wheeler has been cut from the team following an arrest on Saturday on suspicion of felony domestic assault.

According to a police report obtained by The Seattle Times, Wheeler allegedly threw a woman onto a bed, strangled her until she lost consciousness, and later picked a lock on a door to the bathroom where the woman had fled to call 911 once regaining consciousness.

Wheeler was released Tuesday on a $400,000 bail bond, according to ESPN’s Brady Henderson. It is also believed that Wheeler had not been taking his medication for bipolar disorder.

The Seahawks issued the following statement on Wednesday, confirming that Wheeler is no longer with the club:

Wheeler took to Twitter to apologize Wednesday, stating that the events “transpired from a manic episode.”

He has decided to “walk away from football” and get the help he needs.

It is time for me to walk away from football and get the help I need to never again pose a threat to another. I cannot express my sorrow or remorse enough. I am truly ashamed.