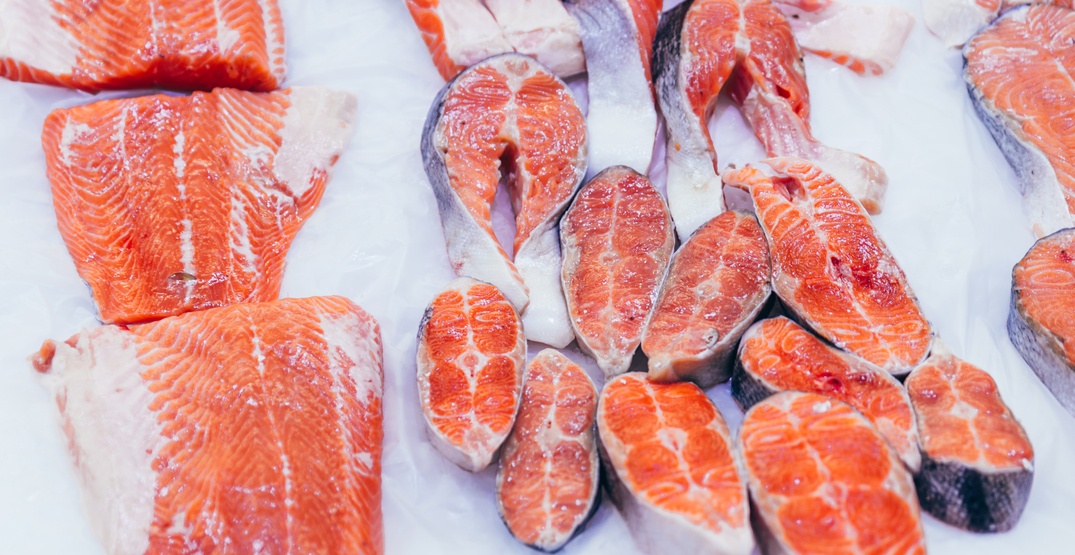 A study conducted and published by UBC on June 18 has revealed fraudulent labelling when it comes to fish products in Metro Vancouver.

After over 300 samples from restaurants, sushi bars, and grocery stores were tested, the report concluded that 25% of seafood purchased from sellers in Vancouver, Richmond, Coquitlam, Burnaby, North Vancouver, West Vancouver, Surrey, and Langley was mislabelled.

The researchers found evidence of both intentional and unintentional mislabelling.

Of the 281 seafood samples collected in Metro Vancouver between September 2017 and February 2018, it was found that restaurants had the highest rate of mislabelling (29%), then grocery stores (24%) and lastly sushi bars (22%).

The most commonly mislabelled fish was snapper. For this fish alone 31 of 34 tested samples were mislabelled. 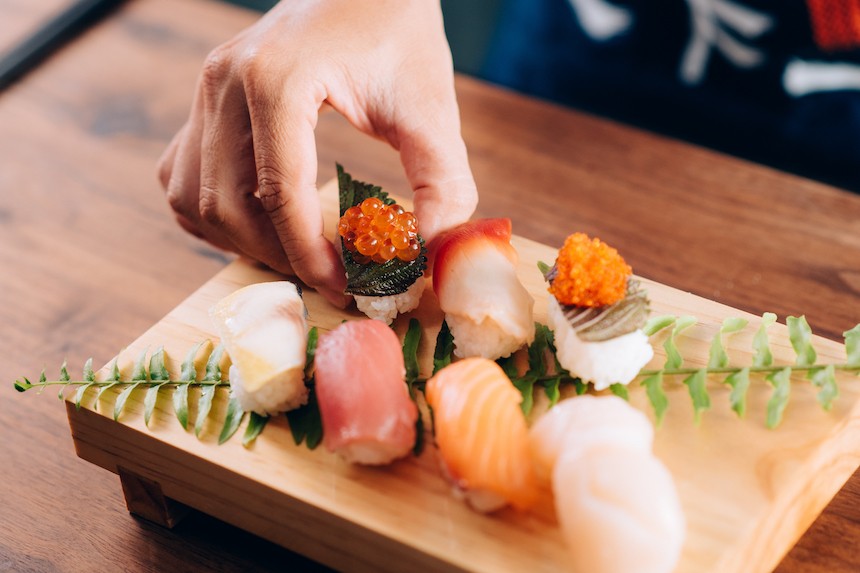 The research for this report was conducted by UBC’s Lu Food Safety & Health Engineering Lab in partnership with independent charity Oceana Canada and the Hanner Lab at the University of Guelph in Ontario.

Researchers of this study support several measures for clarity when it comes to seafood, including clear labels with farming/processing history, scientific names on packages, and the harmonizing of common fish names between major trading countries.

In a similar study last fall, Oceana Canada found nearly half of samples tested in Ottawa to be mislabelled.

They will be releasing a national seafood fraud report this fall with findings from testing done in Halifax, Toronto, Vancouver, and Victoria.