Nothing says summer quite like seafood: Freshly-caught selections of prawns, clams, mussels, crawfish, and crab.

With the warm weather months fast approaching and the Wild BC Spot Prawn season already upon us, a handful of restaurants around the city are offering special seafood boils and spot prawn-focused dishes over the next few weeks/months.

So grab a bib, pick up a pair of crackers, and devour the best of Canada’s West Coast summer fare. 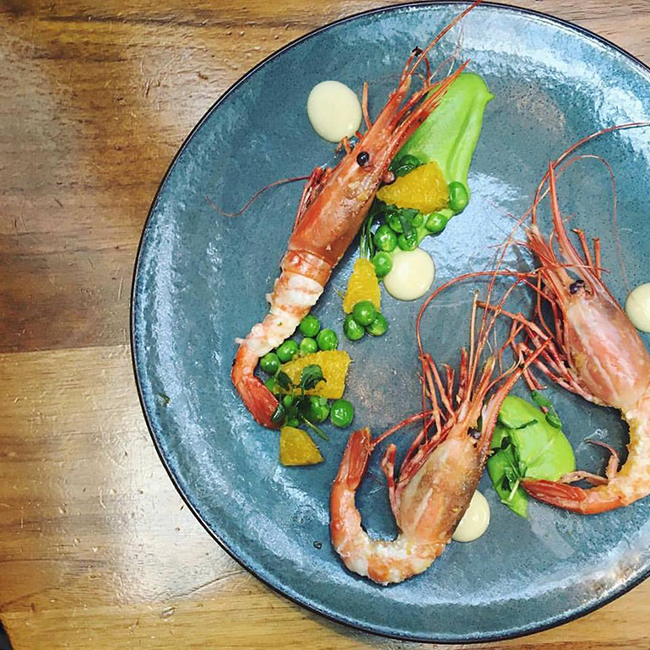 YEW seafood + bar is launching its first Wild Spot Prawn Boil Series. Running over select dates in May and June, a limited number of guests (14 in fact) will be able to book a seat at YEW’s communal table for an interactive, get-messy feast.

When: May 29, June 5 & 12
Where: Four Seasons Vancouver – 791 West Georgia Street
Price: Tickets are priced at $85 per person and can be purchased online here

With Spot Prawn Season upon us, Donnelly Group is pleased to celebrate the signature B.C. catch with its third annual series of Prawn Boil dinners. The Blackbird Public House will host its very own Southern-style seafood boil, serving up helpings of seasoned prawns and veggies from the pot onto newspaper covered tables.

When: Tuesday, May 31 from 7 to 10 p.m.
Where: The Blackbird – 905 Dunsmuir Street
Price: Tickets are priced at $50 per person (plus service charge) and can be purchased online here

Downtown’s Boulevard Kitchen & Oyster Bar will be launching their Seafood Boil series again in July. While details are not firmed up yet, if last year’s series is anything to go by then attendees can expect a fresh-caught array of crawfish, jumbo prawns, clams, mussels, and Dungeness crab, served in a traditional East Coast-style seafood boil piled high on butcher’s paper.

When: Dates in July TBA
Where: 845 Burrard Street (at the Sutton Place Hotel)
Price: TBA 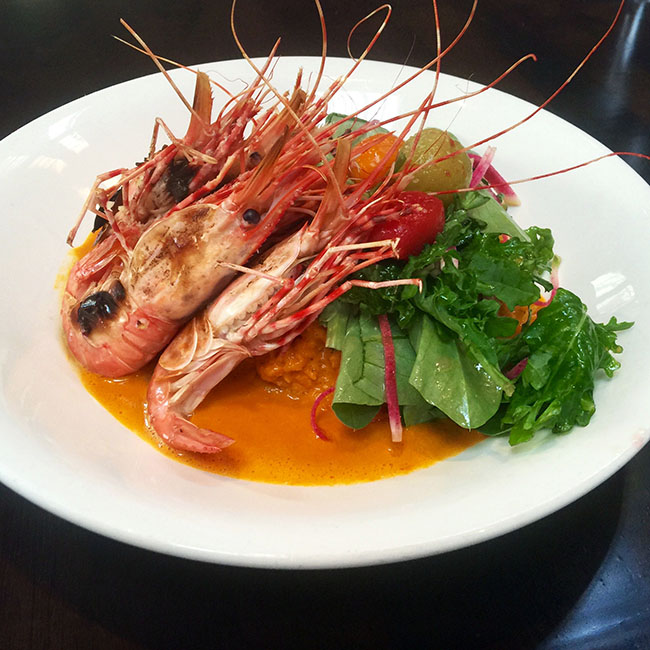 Beginning May 15, Granville Island’s Vancouver Fish Company is offering Spot Prawn platters (grilled Spot Prawns served with saffron rice and seasonal vege) by the half pound and pound, as well as two creative features each day until the season is over.

When: May 15 until the season ends
Where: The Vancouver Fish Company – 1517 Anderson Street, Granville Island
Price: Plates vary in price

North Vancouver’s Pier 7 restaurant offers a seafood boil on Thursday evenings. Served family-style, the meal consists of snow crab, Dungeness crab, prawns, mussels, clams, potatoes, and chorizo sausage and is hand-tossed at the table. Diners are encouraged to call 604-929-7437 ahead of time to book The Boil.

When: Thursday evenings from 4 p.m.
Where: Pier 7 – 25 Wallace Mews, North Vancouver
Price: Pier 7’s Seafood Boil is for two and costs $25 per person