The Seafarer’s accents may have slipped a little throughout the course of the play, but thankfully everything else was gorgeous and polished. Presented by Pacific Theatre, the play’s five veteran actors had some great chemistry on stage.

It was a dark and stormy Dublin night when a game of cards took a sinister turn. In Conor McPherson’s suspenseful, dark comedy The Seafarer, produced by Pacific Theatre, old promises and forgotten bargains can come calling at any moment. For Sharky, that moment comes when an all-night poker game with a few old friends is attended by an unexpected guest.

The Seafarer shines a light on the downtrodden aspects of Irish society. Bad luck, alcoholism, and poverty marks the derelict company, punctuated by copious amounts of swearing. You can practically smell the stench off Ron Reed’s turn as querulous, recently-blinded Richard. But it’s his brother, Sharky, who is at the heart of this moral tale, and John Emmet Tracy shows off his turn of portraying a despicable character while garnering our sympathies at the same time. 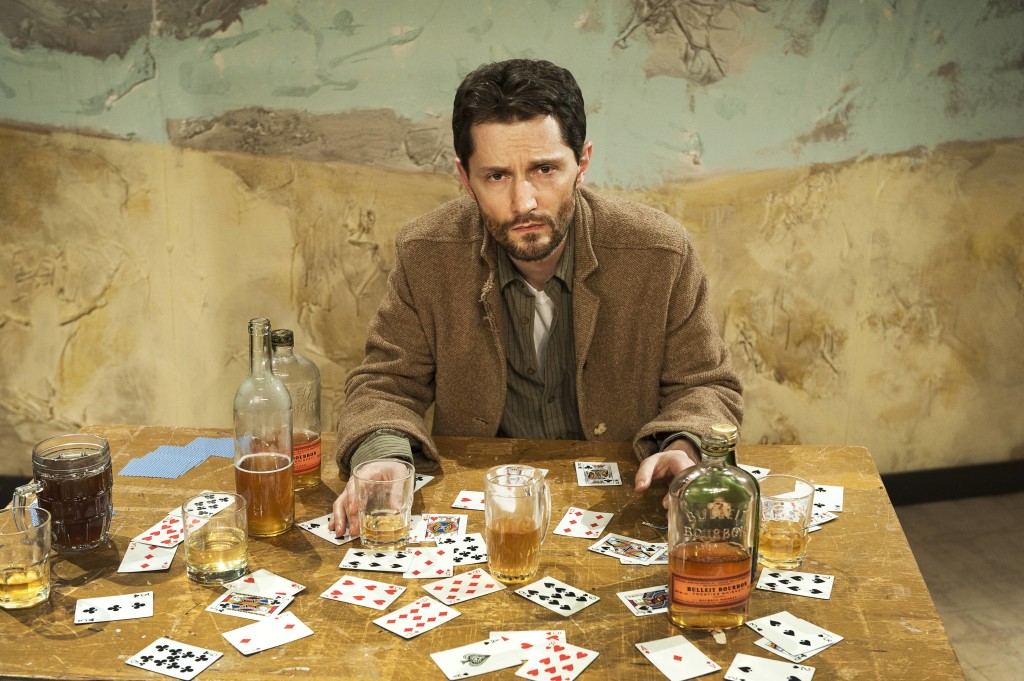 The way the actors all worked together and committed to their parts made this production easy to digest. No fumbling, no half-second pauses marked the easy camaraderie of veteran actors at work and play. The script gives each character ample time to shine, and the way they played off of each other was a joy to watch.

The Pacific Theatre’s famous alley-style seating worked against the play in some aspects. The intimate nature of a poker game meant that at some time or another, you couldn’t see one or more of the characters’ expressions. With such a high-stakes match, little nuances are everything, and at times I felt hampered in my seat, not being able to see the full scope of the moment. 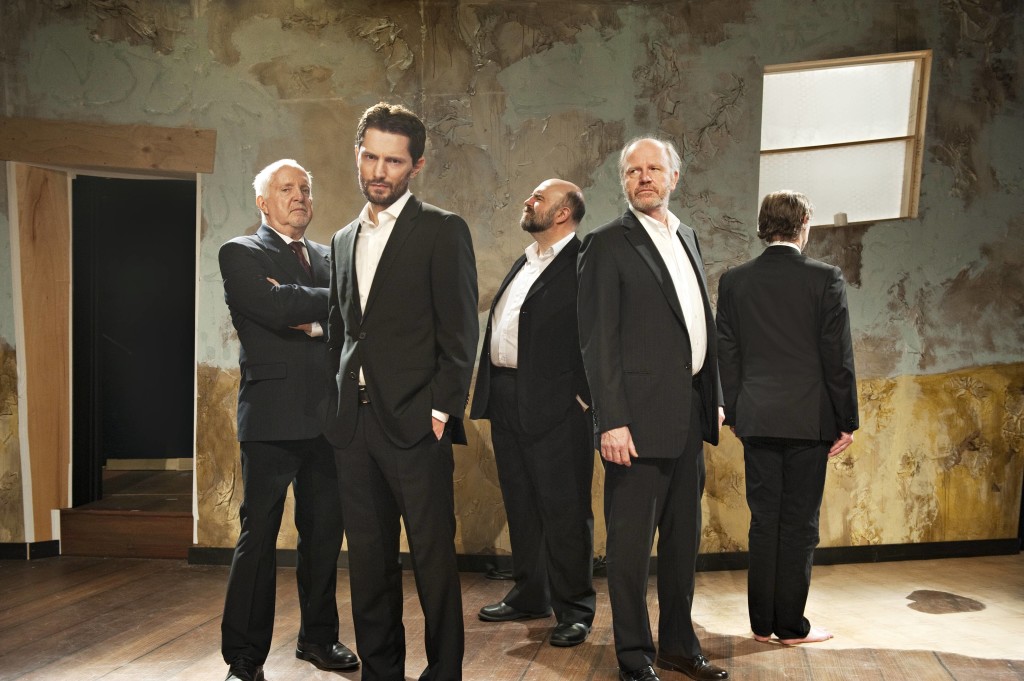 The most thought-provoking piece of theatre you might see this year? Not quite. The Seafarer’s charm lies in the fact that it doesn’t take itself too seriously. A great dose of entertainment on a cold blustery evening.