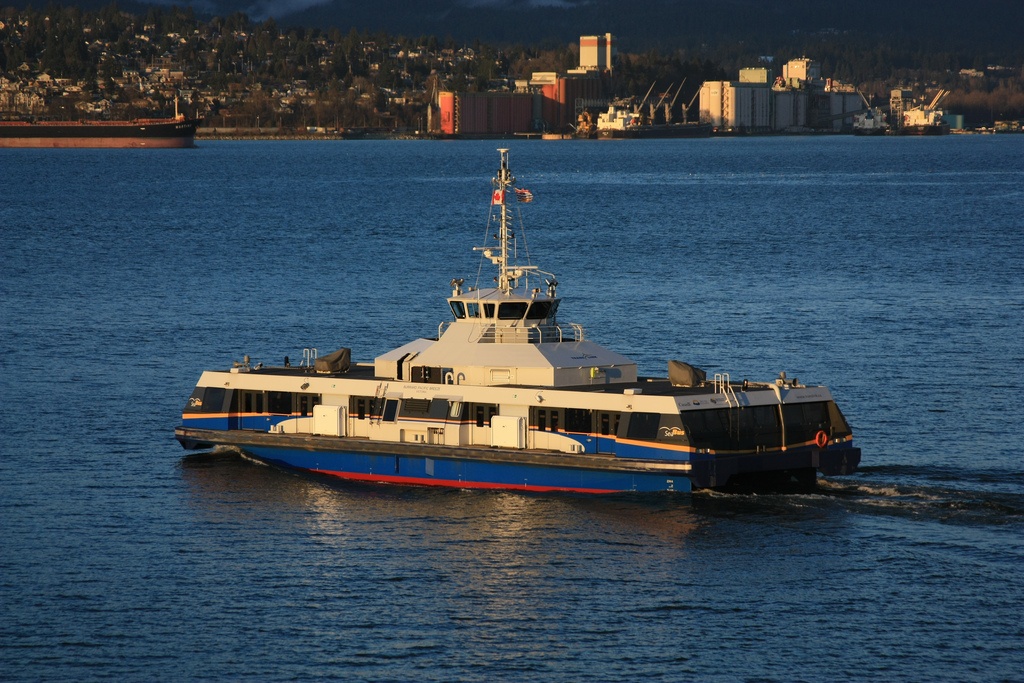 Approximately 16,000 passengers board the SeaBus ferry service between North Vancouver and downtown Vancouver on a daily basis, and beginning this week these passengers can now go online through WiFi during their crossings on the vessel.

TransLink says it has expanded its partnership with Shaw to provide free WiFi on the vessels. Those who use Shaw Go WiFi will connect immediately while those who are not customers with the company can select ‘ShawGuest’ when choosing WiFi networks on their mobile device.

Last December, the WiFi service was first launched at the ferry terminals at Lonsdale Quay and Waterfront Station, and to date – up until the end of July – over one million megabytes of data have been used on the ShawGuest network alone. Both terminal structures are currently going through a $12.5-million renovation of their exteriors.

Each one-way trip across Burrard Inlet on the SeaBus is approximately 12 minutes long, and waits for a ferry can be anywhere between 15 to 30 minutes depending on the time of day.