A major overhaul of both SeaBus terminals on both sides of Burrard Inlet and the administration building in Lonsdale is scheduled to begin sometime over the next few weeks.

TransLink spokesperson Chris Bryan told Vancity Buzz that the exterior of the SeaBus terminals at Waterfront Station in downtown Vancouver and Lonsdale Quay in North Vancouver will be retrofitted with a new roof, metal cladding, and windows. In addition, some maintenance work will also be conducted on SeaBus’ administration and maintenance building located immediately west of the Lonsdale terminal.

There have been few upgrades to the SeaBus terminals since the ferry service began operating in 1978. Bryan says the upgrades are necessary as the walls and roofs of the buildings are in poor shape and no longer working as designed.

“These buildings need upgrades and rehabilitation work to keep them safe and functioning for both riders and employees,” he said.

However, at the moment, there are no plans to upgrade the interiors of the terminals. Both terminals are essentially structures that sit on top of floating barges that rise and fall with the changing tides.

Construction will begin this spring for a completion in the middle of 2018, and during this process both terminals will remain accessible although there could be slight detours when vessels enter or exit the terminals. The entire project is anticipated to cost $12.5 million.

SeaBus carries approximately 16,000 passengers per day, carrying over six million people on an annual basis. They are considered TransLink’s most reliable service with a service reliability of 99.9%.

While the upcoming terminal improvements will be a first for SeaBus, the ferry service’s fleet was recently renewed with new vessels. The MV Burrard Pacific Breeze went into service just before the Olympics, and the MV Burrard Otter II made its inaugural sailing in 2014.

With the new vessels, the Burrard Otter was retired from service and the Burrard Beaver underwent a $1 million retrofit to be used as a spare vessel.

All of the vessels carry highly similar designs and a capacity for 385 seated passengers. 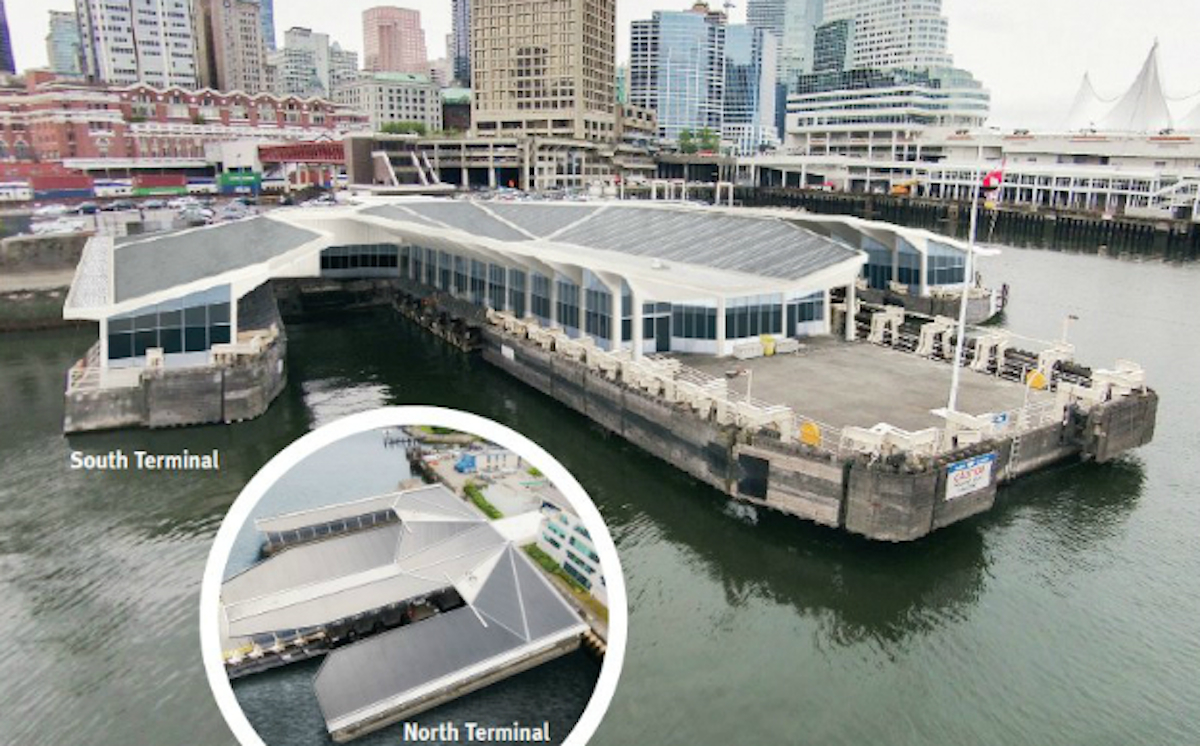