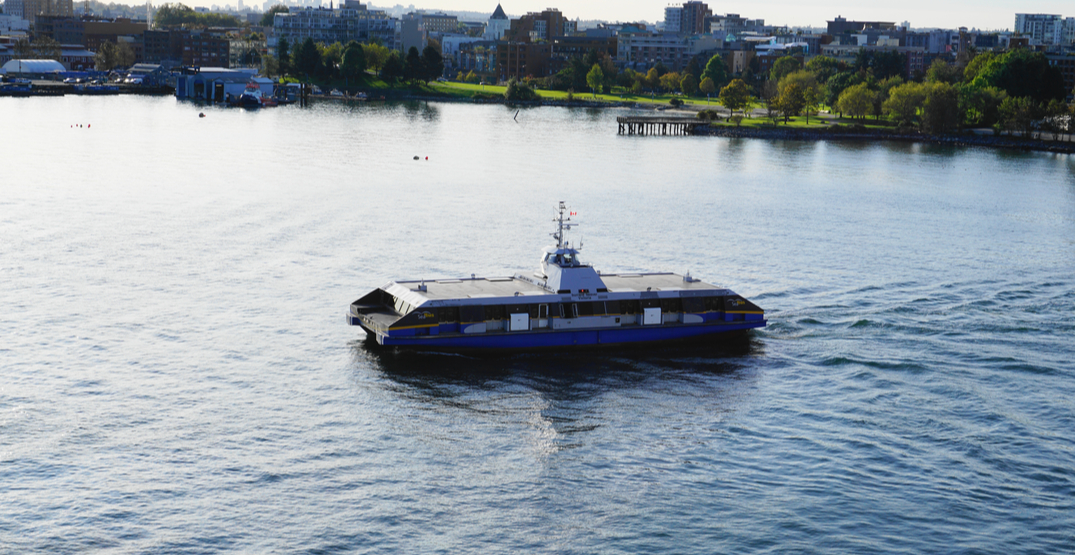 As the ongoing labour action of transit workers continues, so do the cancellations of SeaBus sailings.

TransLink has announced that on Tuesday, November 5, a total of six sailings on SeaBuses between Waterfront Station in downtown Vancouver and Lonsdale Quay in North Vancouver have been cancelled.

The cancelled sailings are as follows (note that these are the same cancellations as Monday, November 4):

Encompassing nearly 5,000 employees, the first phase of labour action includes a uniform ban by transit operators and an overtime ban by maintenance workers.

The uniform ban means that bus drivers on all routes will stop wearing the CMBC uniform, with the goal of increasing conversations and awareness of the ongoing negotiations with passengers.

On Thursday, the union warned that if an agreement was not reached, the overtime ban could “quickly lead to fewer buses on the road and could also affect SeaBus service,” due to a buildup in repairs and maintenance jobs.