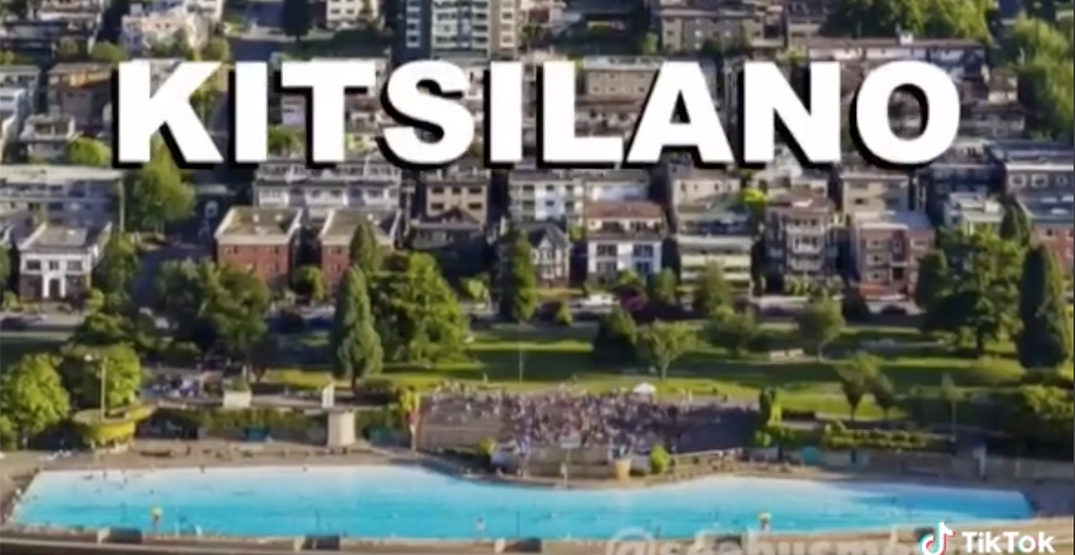 A popular Vancouver meme page began a foray into TikTok this week, re-releasing some of its funny videos on the app poking fun at Metro Vancouver stereotypes.

SeaBus Memes shared its first video to TikTok on Sunday called Party in YVR set to the tune of Miley Cyrus’ Party in the USA. Its most recent TikTok share, Greater Vancouver Breakdown, features lyrics over images that crack jokes about certain cities and neighbourhoods — including Kitsilano residents’ affection for Lululemon.

“I’m coming for your neighbourhood from Burnaby to Langley,” the creator raps.

These videos aren’t new, in fact Greater Vancouver Breakdown dates back to 2018 on the creator’s Instagram page. SeaBus Memes has been well-followed on Instagram for years, and it appears it’s trying to reach more (and possibly younger) viewers via TikTok.

The account is known for playing up Metro Vancouver tropes and commenting on BC-related news, often by pasting celebrity photos with expressions that suit what’s going on.