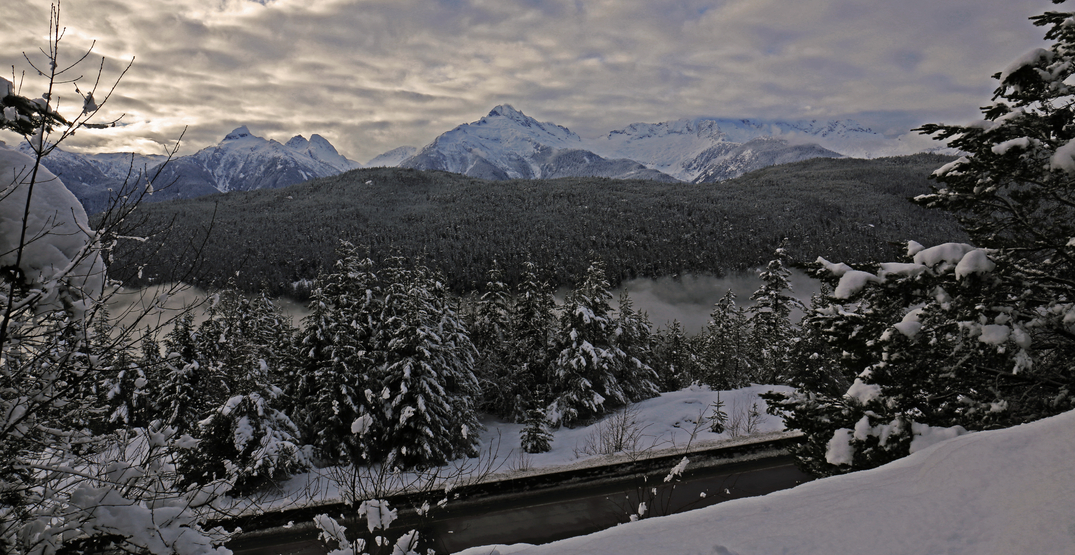 A crash south of Whistler closed the Sea to Sky Highway in both directions Friday night.

The crash happened shortly after 8 pm between Callaghan Creek and Alpha Lake Road, according to DriveBC. It snarled weekend traffic on the highway connecting Metro Vancouver to the Sea to Sky region.

Crews responded, and the highway re-opened before 10 pm. DriveBC said to expect delays due to congestion.

CLEAR – #BCHwy99– Vehicle incident just south of #WhistlerBC has the highway OPEN and CLEAR in both directions. Expect some delays due to congestion.#GaribaldiBC