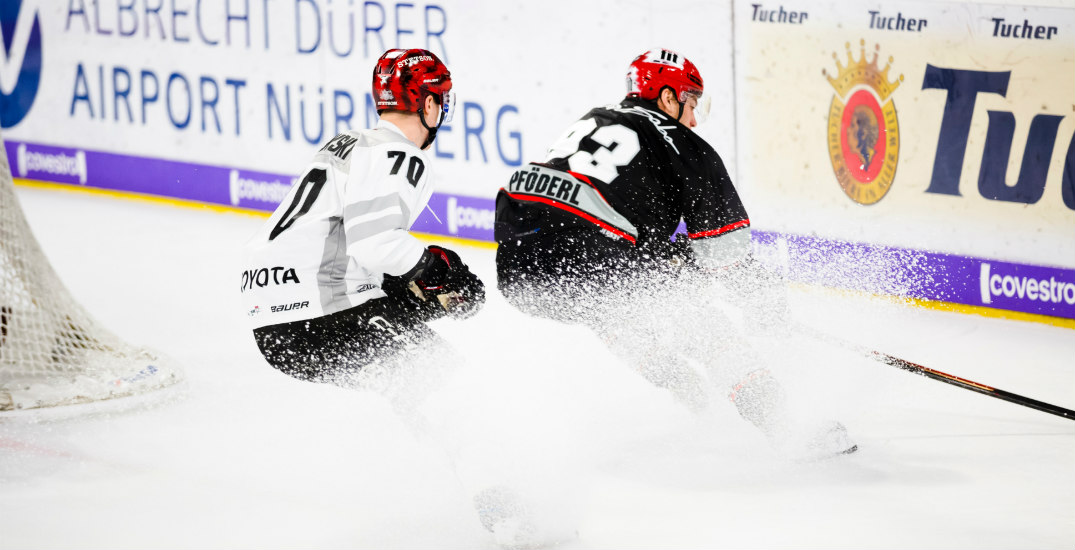 The world of sports scouting hasn’t changed much since its inception. For the most part, scouts and hockey teams have been forced to rely on first-hand knowledge and in-person reviews of games in order to identify breakout talent.

Players from remote areas and small towns have been at a particular disadvantage as they’ve increasingly had to rely on word of mouth for scouts to show up at games to see their skills in action.

As you can imagine, these challenges have only been compounded by the pandemic as scouts and recruiters are facing travel restrictions and sports venues are limiting attendance.

This is why Scout Zoo is dedicated to creating a video platform that champions the world’s upcoming athletes and makes talent more accessible to international sports recruiters. Using the platform, athletes are able to create profiles detailing their stats and skills; videos of their best plays and practice footage can be uploaded to highlight their capabilities.

In addition to gaining access to live coaching and evaluations, players have the opportunity to be seen by hundreds of scouts across North America and Europe, and to be contacted by teams. 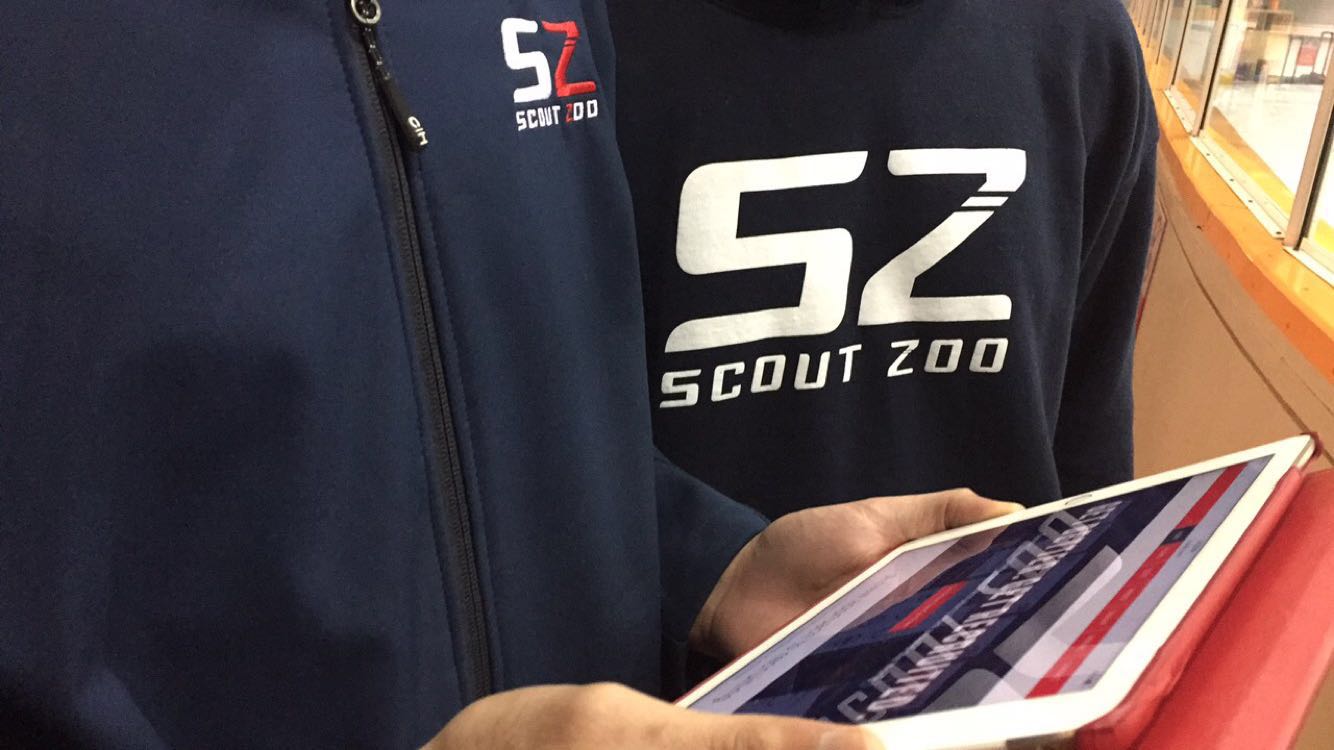 Traditionally, competitive athletes have gained exposure by sending DVDs or YouTube links to teams or schools in the hopes that it would capture someone’s attention. Each year, teams spend thousands of dollars in recruiting efforts looking for new talent.

Due to travel budgets, scouts have generally been restricted to certain geographies and only able to watch a limited number of players at every game.

If it all seems a little archaic, that’s because it is.

Online scouting platforms have gained increased relevancy as the industry looks to bridge the gap and make recruiting more straightforward and adapted to the ongoing climate. 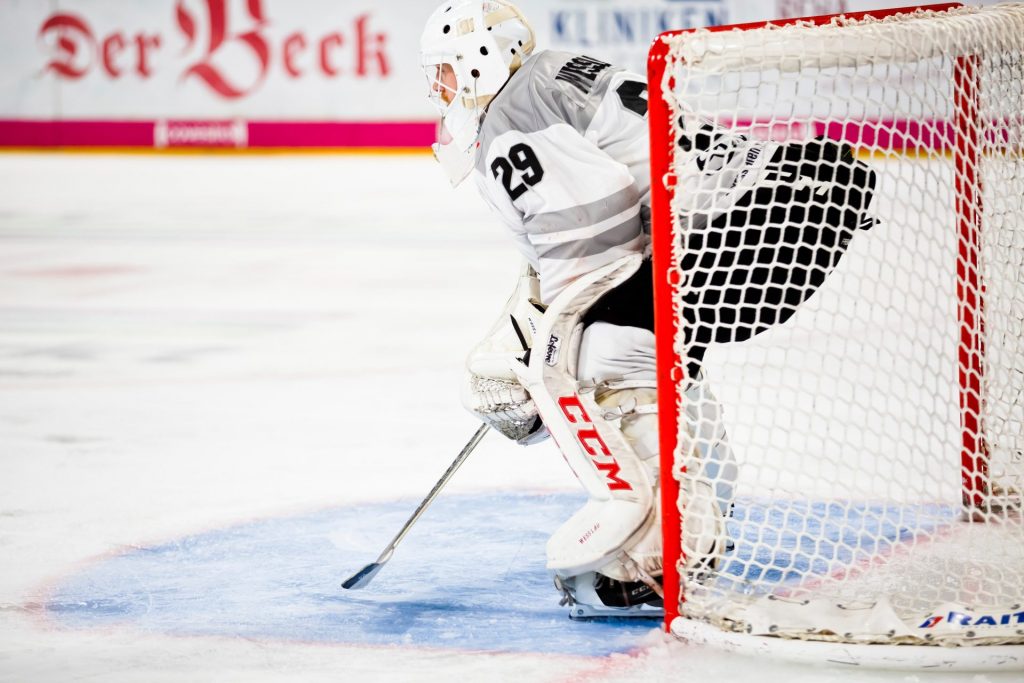 On the flip side, the Scout Zoo app provides recruiters with easy access to the latest talent on one centralized platform without the hassle of travelling to games and having a limited focus on just a few key players.

According to Hockey Canada, there are nearly 300,000 ice hockey players between the ages of 14 and 26 across the country. In the US alone, there are over 22 million athletes playing hockey, basketball, baseball, soccer, and football.

As Scout Zoo continues to grow its platform, tapping into these undeveloped markets remains key to increasing the size of its demographics and fostering further opportunities for growth.

It’s an important part of disrupting the notion that a hockey player’s career is over if they didn’t make it to the NHL. In reality, there are still tons of opportunities they might not be aware of due to the fact that there’s been no marketplace for teams to sift through a steady supply of talent. 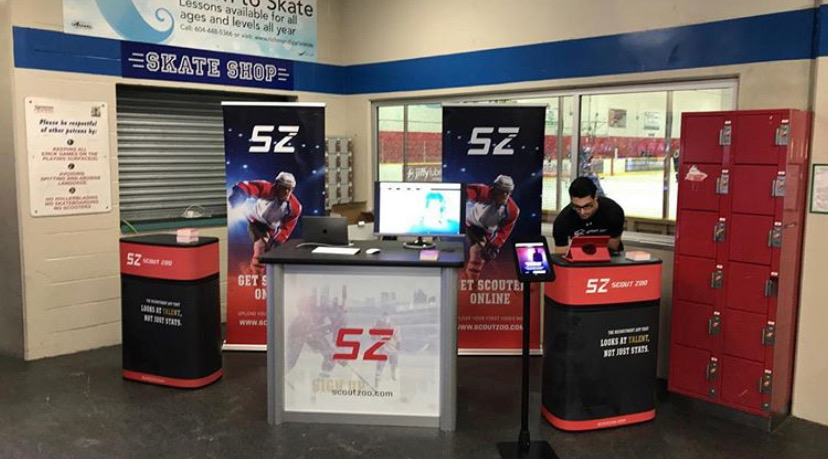 Ultimately, Scout Zoo is looking to create greater opportunities for hockey players, while giving teams access to unknown talent around the globe.

In the COVID era, bolstering this marketplace is more important than ever — and a logical next step.

Let the athletes in your family know that they can showcase their talent and get recognized by Scout Zoo’s database of scouts by creating a profile. You can also learn more by heading to ScoutZoo.com.