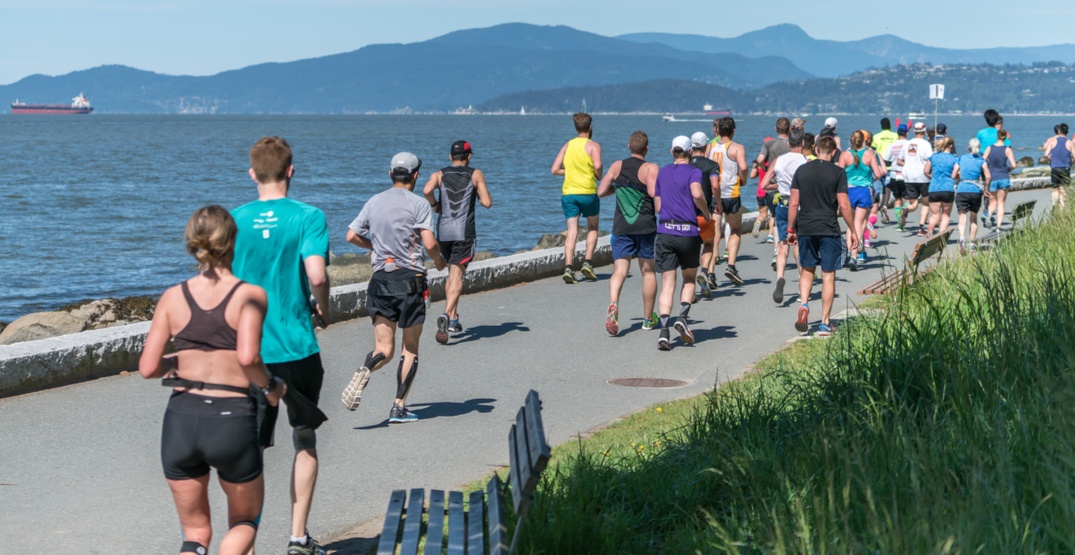 Over 6,400 racers will be lacing up their shoes on Sunday, June 24, to participate in the Scotiabank Vancouver Half-Marathon and 5k, including some of Canada’s top distance runners.

And you still have a chance to run with them — while the online registration has already closed, participants can still register for the half-marathon in person at the Vancouver Convention Centre until Saturday, June 23.

Once again, many participants will be dedicating their races to the 70 local community causes as part of the Scotiabank Charity Challenge.

Since 2007, the Scotiabank Charity Challenge in Vancouver has raised $8 million for 187 local charities. Participating charities keep 100% of the proceeds raised, as Scotiabank pays for all related transaction and credit card fees.

When register for the race, participants will be given the option to sign up for the Scotiabank Charity Challenge to fundraise for a participating charity. Official charities this year will include the Alzheimer Society of BC, Autism Support Network Society, and BC Cancer Foundation, just to name a few.

The race is a part of the Canada Running Series. The half marathon starts at 7:30 am on East Mall, just west of UBC’s Thunderbird Arena, while the 5K will start at 9:15 on Lagoon Drive near the Fish House in Stanley Park.

Runners can expect an intense race, as Kip Kangogo of Alberta, six-time winner of the race, hopes to defend his title as the 2017 winner of the event. 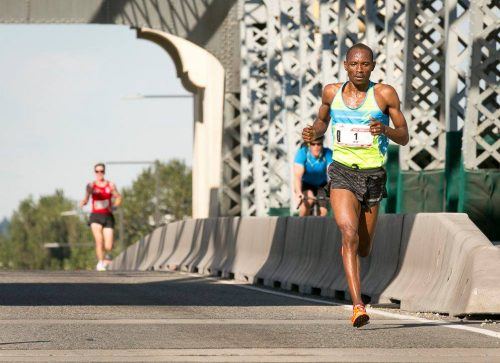 So if you’re looking for some fast-paced action in a beautiful setting and all for a good cause, come check out this Sunday event and cheer on your favourite athletes.

For more information on the race, or to get involved as a volunteer, visit the event’s official website.

Scotiabank Vancouver’s Half Marathon and 5K

Where: Half Marathon — East Mall, west of UBC Thunderbird Arena; 5K — Lagoon Drive near The Fish House in Stanley Park

Price: $120 + GST; register at the Vancouver Convention Centre in person.