A rather genius ad campaign promoting “The Science of Sexuality” exhibit at Vancouver’s Science World has gotten the attention of media outlets all over the world.

And Science World couldn’t be more thrilled. The campaign was created in conjunction with award-winning ad agency Rethink. 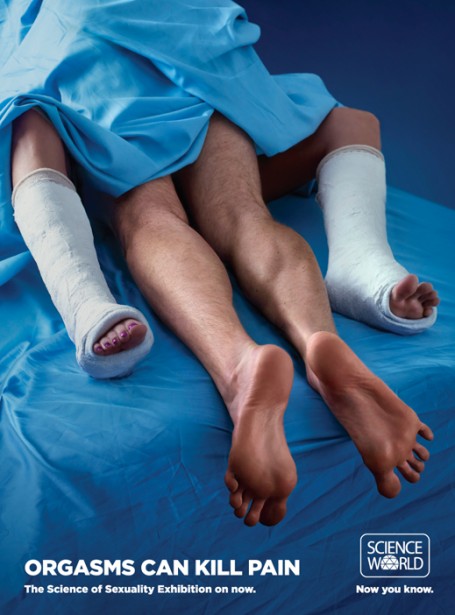 The above ad features a woman in leg casts lying with her legs spread and a man on top of her. The caption below reads “Orgasms kill pain.” 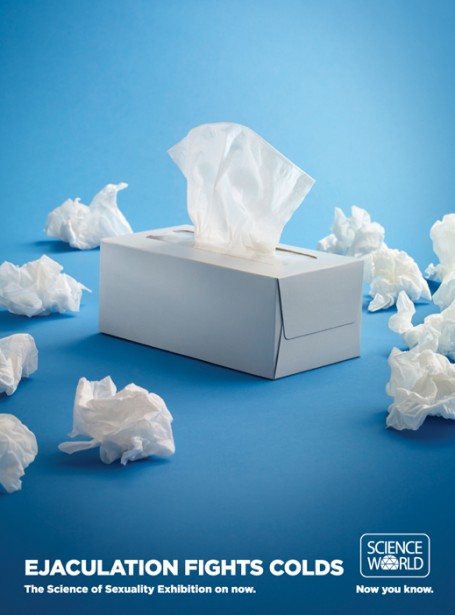 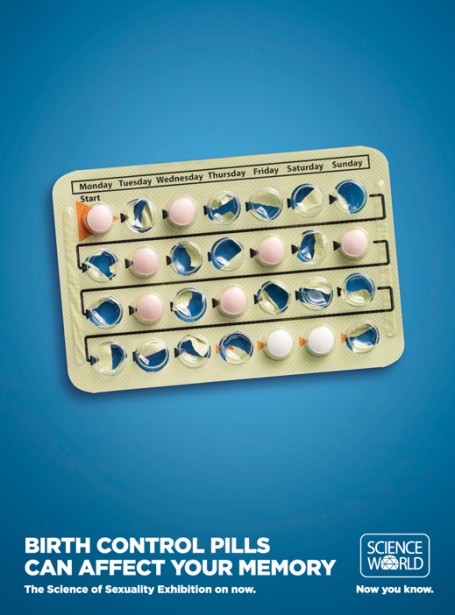 In sexually repressed North America, and presbyterian Vancouver, it’s only natural that two of the three ads were subsequently banned from local bus stops. Science World was fully aware of the controversial nature of the ads and anticipated the ban.