Science World at the Telus World of Science is celebrating its 25th Anniversary by reverting back to its original admission prices from 1989.

From May 3 to 4, adult fare will be $10 and child’s fare will be $5. Visitors will also be able to enjoy an OMNIMAX film free with admission – based on a first-come, first-serve seating basis.

Science World opened its doors at the old Expo Centre pavilion for the Expo ’86. A massive $19 million renovation and expansion, funded by levels of government and private donors, repurposed the World’s Fair building into a science and technology museum.

In 2011, Science World underwent a $35 million retrofit which included a 30,000 square foot expansion, encompassing a new lobby and expanded exhibition space. In addition to major building improvements, a $7.5 million outdoor science exhibit was also constructed next to the landmark geodesic dome. 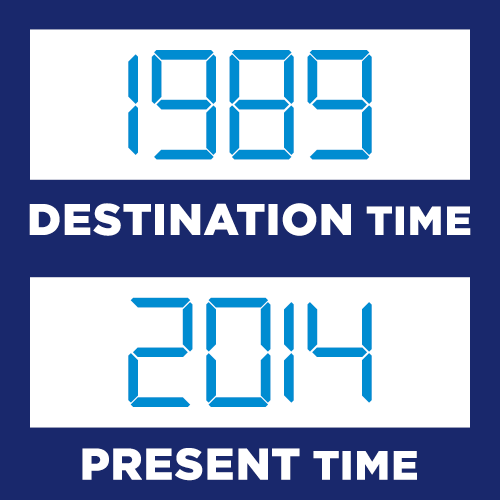