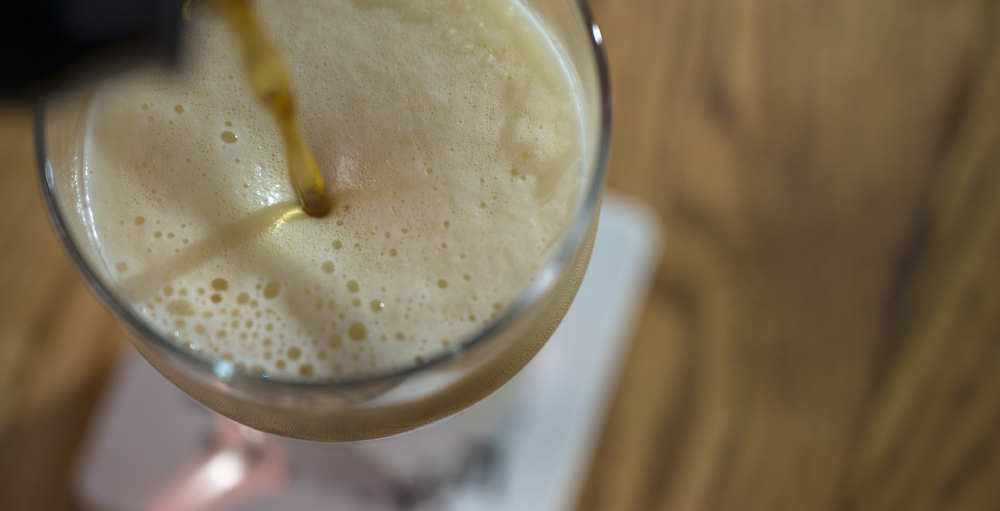 Have you ever considered the science behind what makes a pint of cold, frothy beer taste so good?

For brewmasters, like Big Rock Brewery’s Operations Lead, Sarah Astley, concocting and experimenting with different brews is an everyday endeavour — and one that materialized from a passion for science.

Astley was on track to becoming a biomedical engineer when a course in fermentation completely transformed her career trajectory. An encouraging professor inspired her to experiment with home-brewing, leading to an unexpected appreciation for beer and all of its intricacies.

“Beer had always just been something my grandpa drank,” she says, “but when I discovered the science behind it, the complexity and importance of every reaction, I was really drawn to understand the process more.” 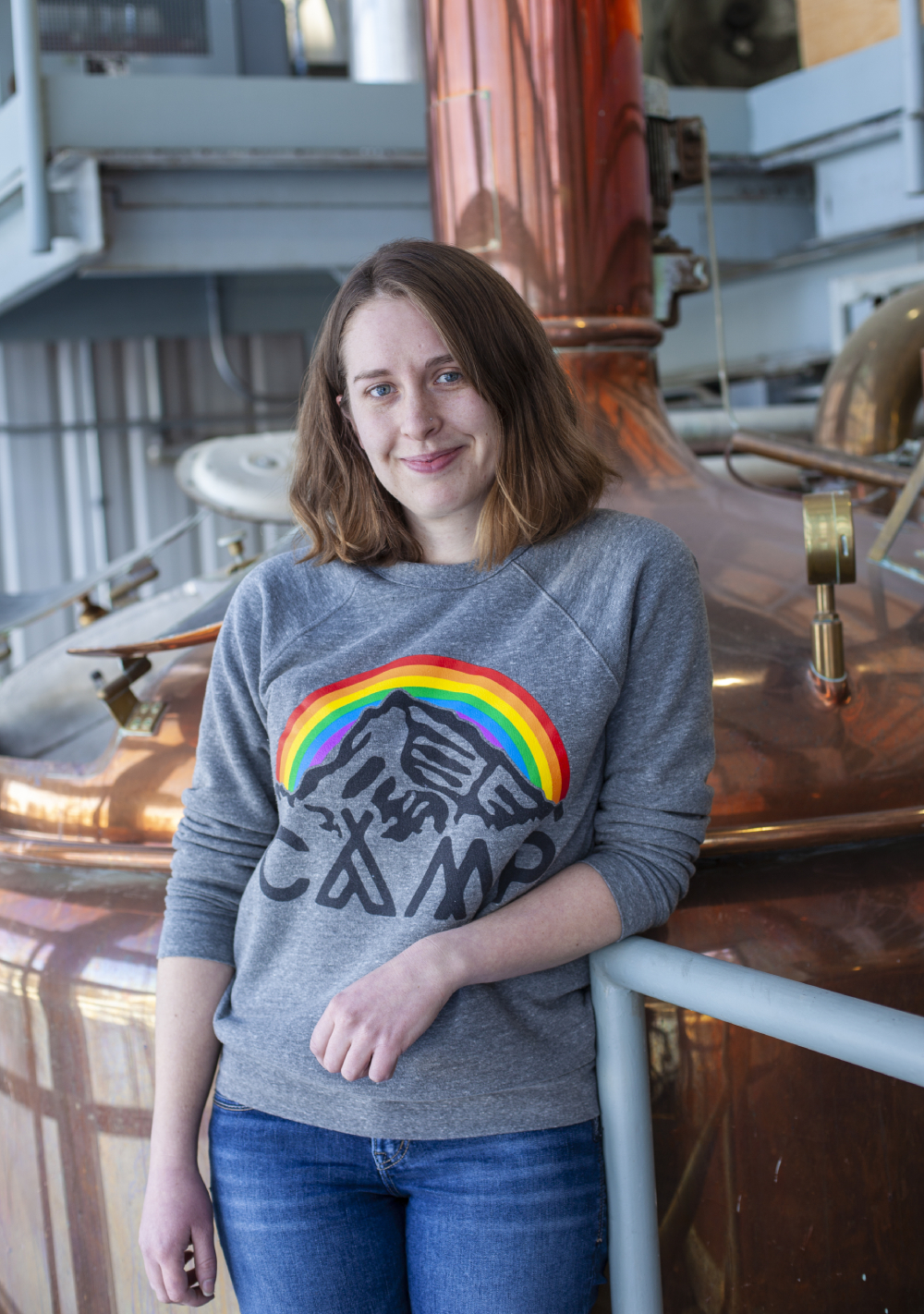 With International Women’s Day approaching, it’s a good time to recognize the impact of women across the board — especially those, like Astley, who are intrinsic to the success of their company and championing a male-dominated industry.

Taking a detailed and scientific approach, she’s worked her way up the ranks in the span of just five years. Along the way, she’s found a “brewing family” who encouraged her development and fueled her passion.

Astley wasn’t even past her probation when Big Rock decided to support her enrolment in the prestigious three-year Diploma in Brewing from the Institute of Brewing and Distilling in the UK.

Never one to shy away from the grunt work, she put in the hours lugging hoses and working her way up every role until becoming the brewery’s operations lead.

Astley points out that it was important “to learn every aspect of the business from the ground level up.” Noting how integral it was to have a “very supportive environment where people are encouraged to continually learn and grow.” 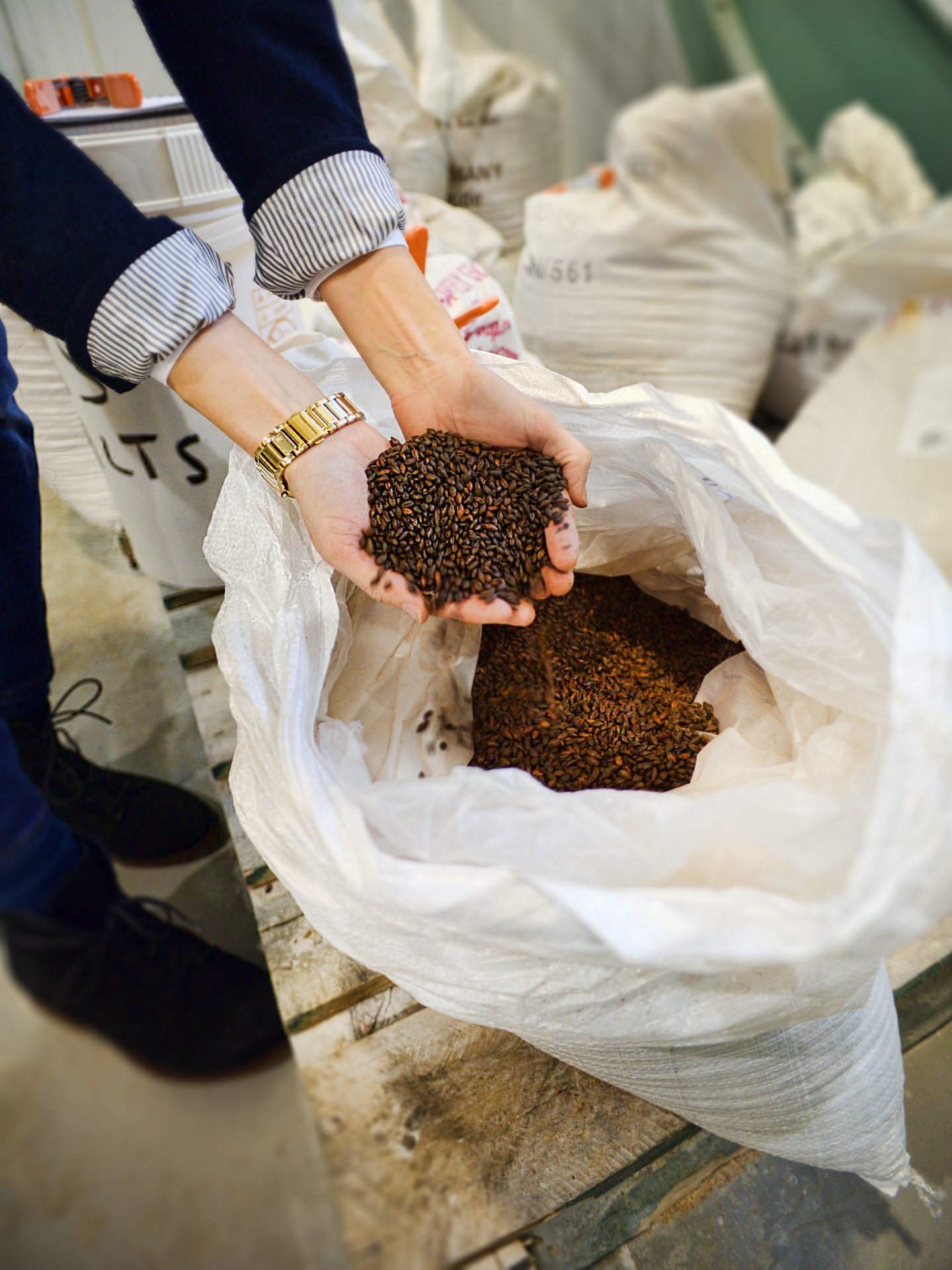 Today, she’s accumulated a wealth of knowledge that encompasses everything from tank geometry to an appreciation for the integral role of agriculture and crops in the beer-making process.

“I find brewing a very interesting meeting point between biology, chemistry, industrial design, even the packaging side of the business is complicated and fascinating,” she tells us.

Astley’s sense of wonder and curiosity is akin to that of Big Rock’s. The brewery’s namesake itself was drawn from a geological aberration in the Canadian prairies — a 16,000-ton boulder they found inspiring in its seeming impossibility.

At a time when beer options were limited, Big Rock’s founder was driven to diversify the beer market and offer Canadians more variety. 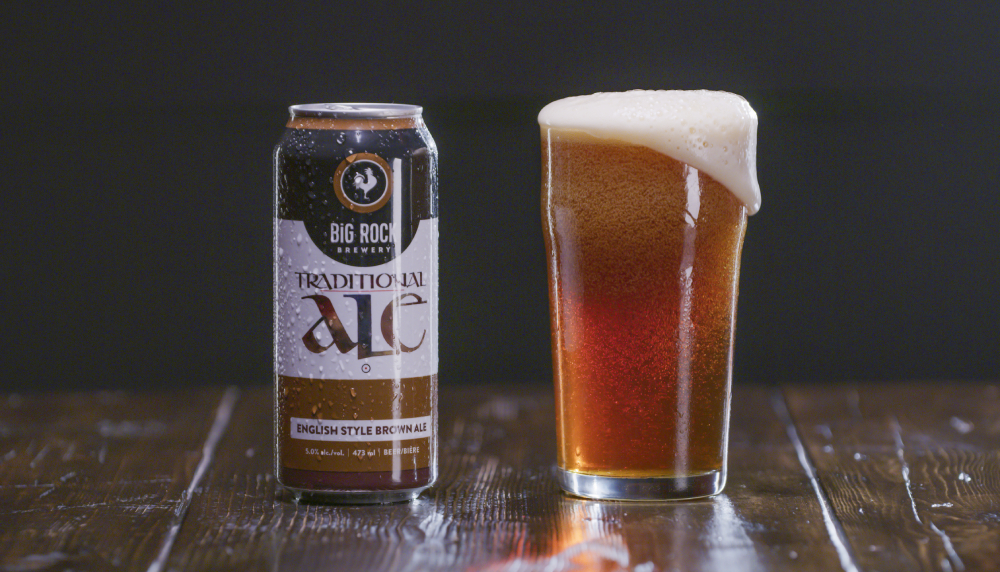 Today, their 10 signature beers, eight seasonals, four ciders, and custom-crafted private labels are brewed across the country in Vancouver, Calgary, and Toronto with the goal of marrying microbrewery artisanship with big-brewery consistency.

Each beer has its own distinct flavour profile and backstory, with names that evoke the terrain, landscape, and culture of its origins.

The Rhine Stone Cowboy lagered ale, for instance, is a subtly fruity kolsch-style beer born from the banks of the Rhine.

Astley’s personal favourite, the Traditional Ale, “has a timeless quality that is both familiar and unique at the same time. The malting process requires precise roasting time and temperature, air quality, and moisture levels. It has to be exact,” she explains.

The Traditional Ale — referred to affectionately as the “granddaddy of craft beer” — is a toasty malt beer with a nutty, caramel flavour, medium creamy carbonation, and mild hop bitterness.

When there are so many beers to choose from, for Astley, it really comes down to “understanding how taste works” and “finding that perfect balance between bitter and sweet.” 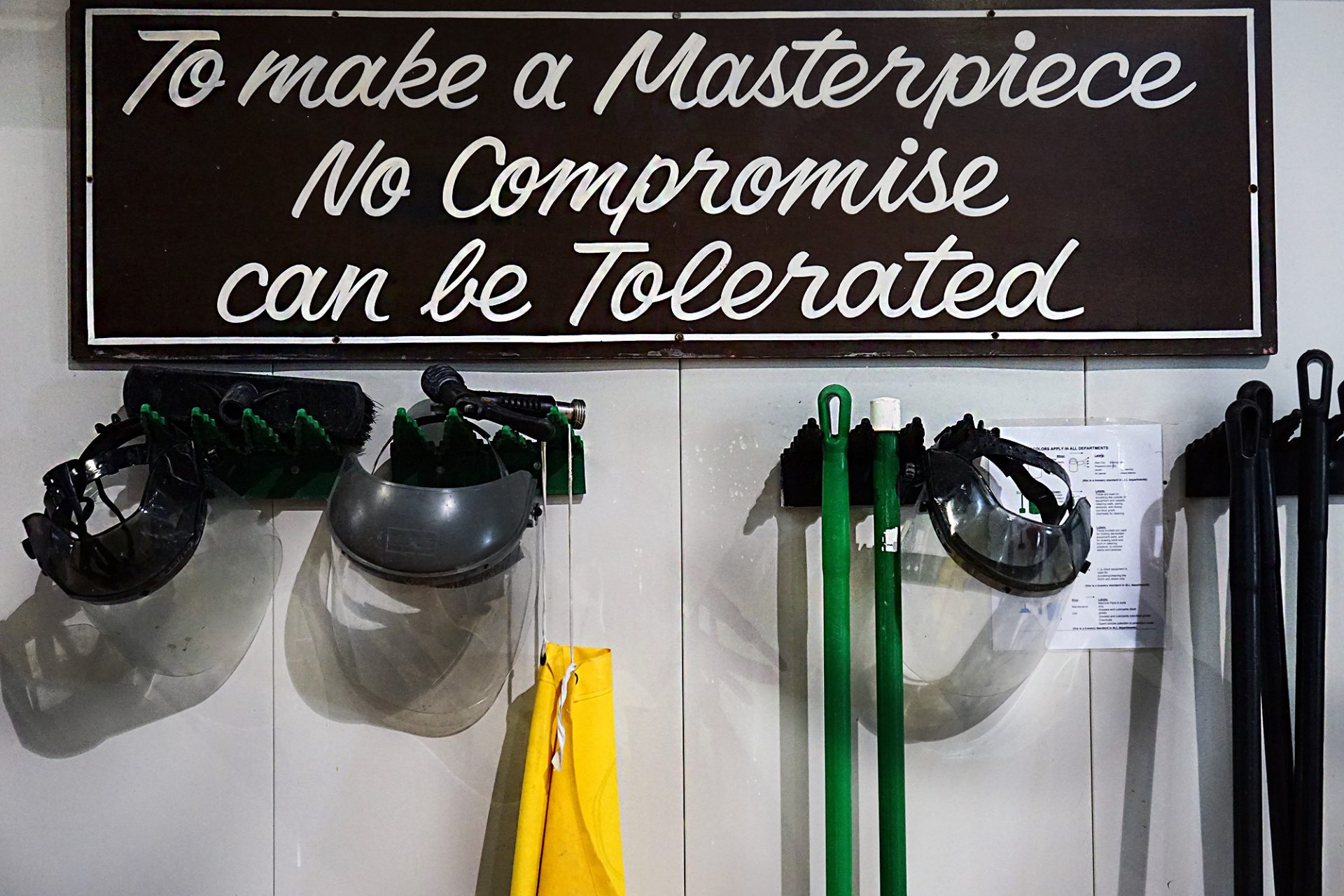 It’s a concept that sounds easier in theory than it is in practice, something Astley has had to explain to friends who volunteer themselves as beer tasters.

“Becoming a professional taster is like calibrating a scientific instrument. It really starts with developing an understanding of the way flavours play together or play off each other,” she says.

On the surface, it may seem simple, but every single aspect of the beer-making process alters the taste profile of a brew. Warming the ingredients results in fruitier flavours, while a cool environment delivers a crisper, clean taste.

As for Astley’s favourite part of the job? According to her, “there’s a lot of pride and satisfaction in knowing that you helped to brew and then hand-pack the product your friends and family are enjoying all over the country.”