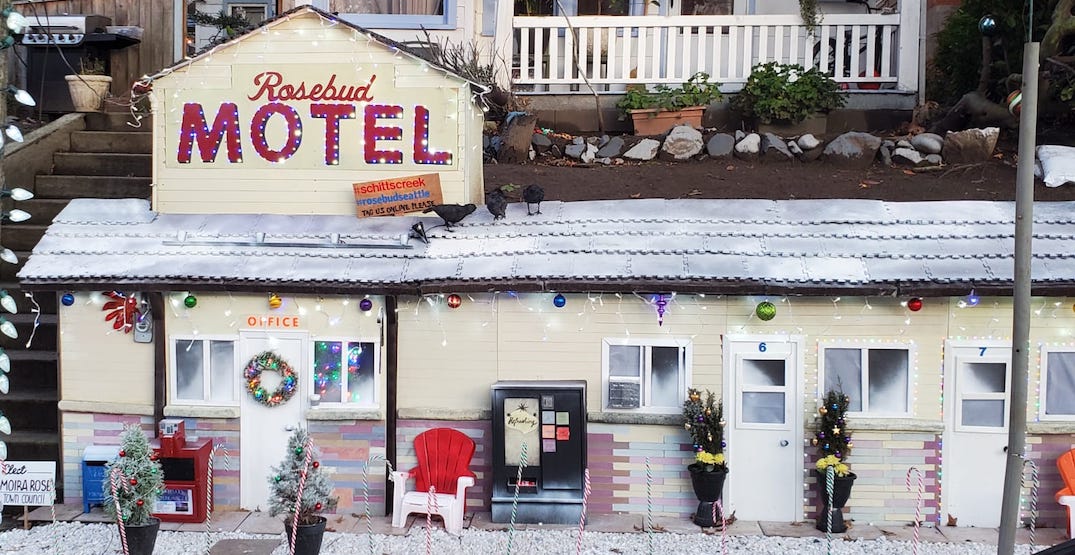 Those taking a stroll around Seattle may come across a new piece of real estate, as longtime resident Richard Knowles has installed a Schitt’s Creek Rosebud Motel in his front yard.

Inspired by the hit Canadian show which scored a whopping 64 awards and 172 nominations during its six-season run, Knowles has recreated the motel in his front yard and even decked it out with tiny Christmas decor.

Here’s a look at the motel in the movie:

Here’s a look at the recreated motel in Seattle: 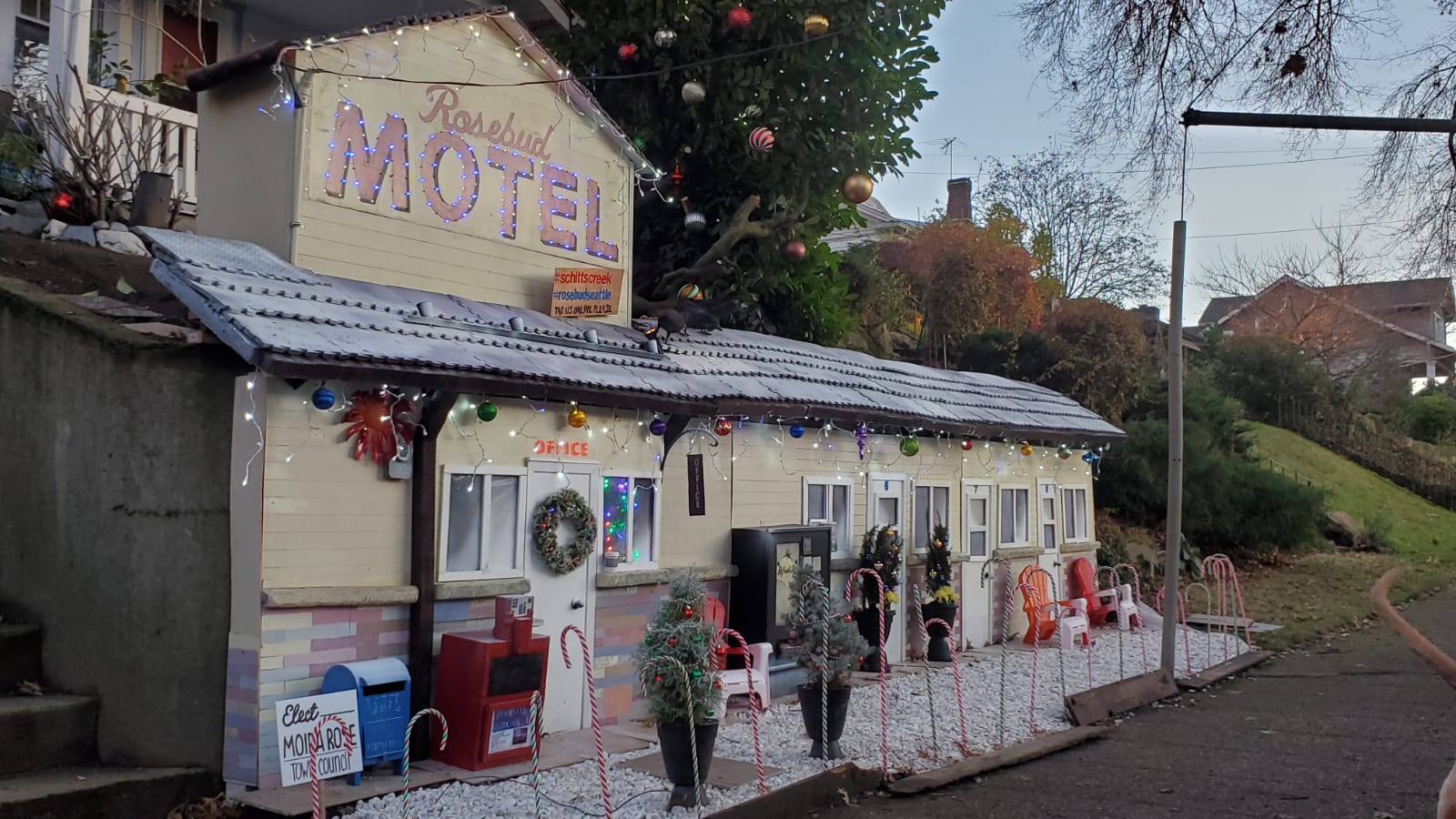 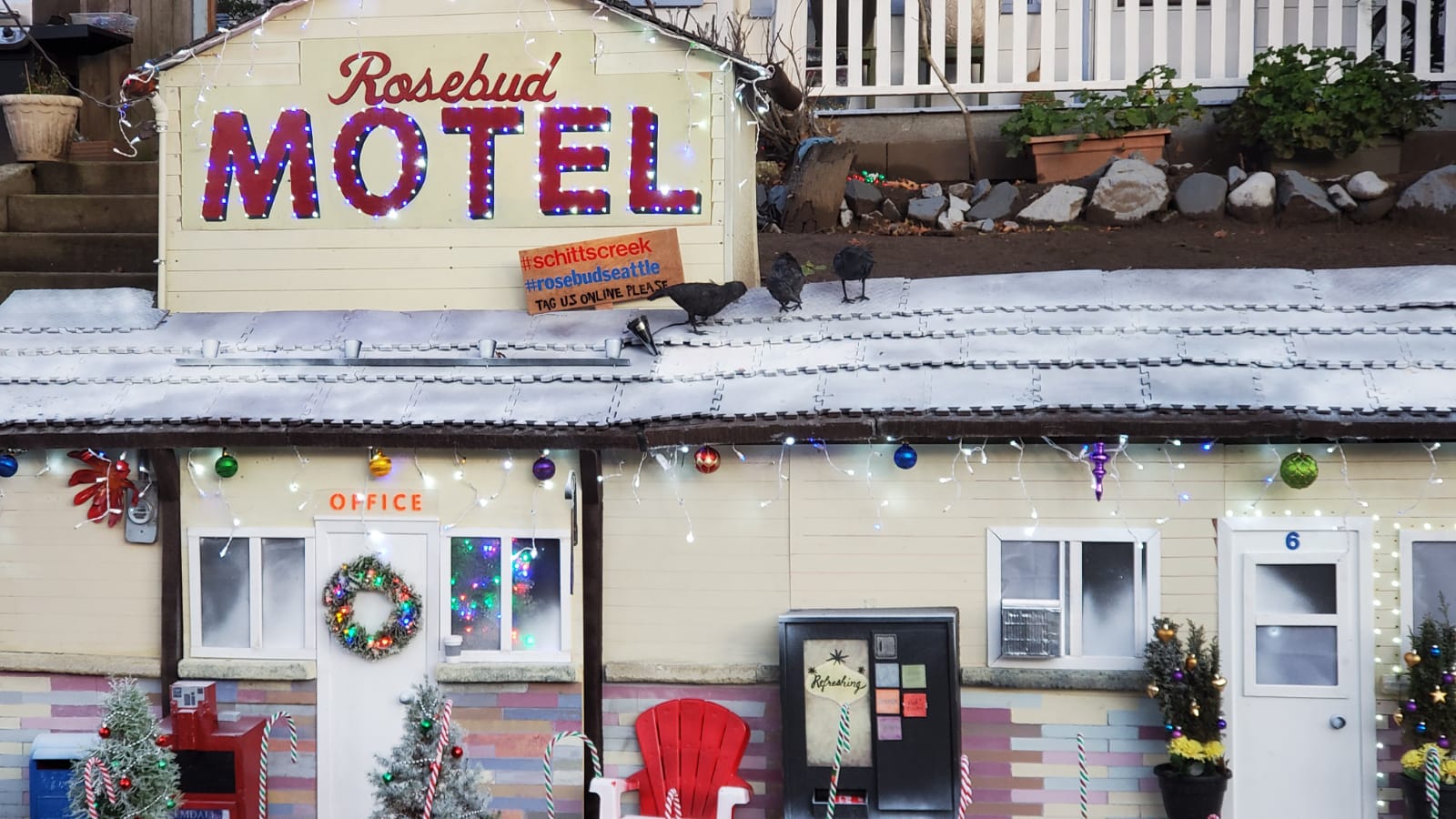 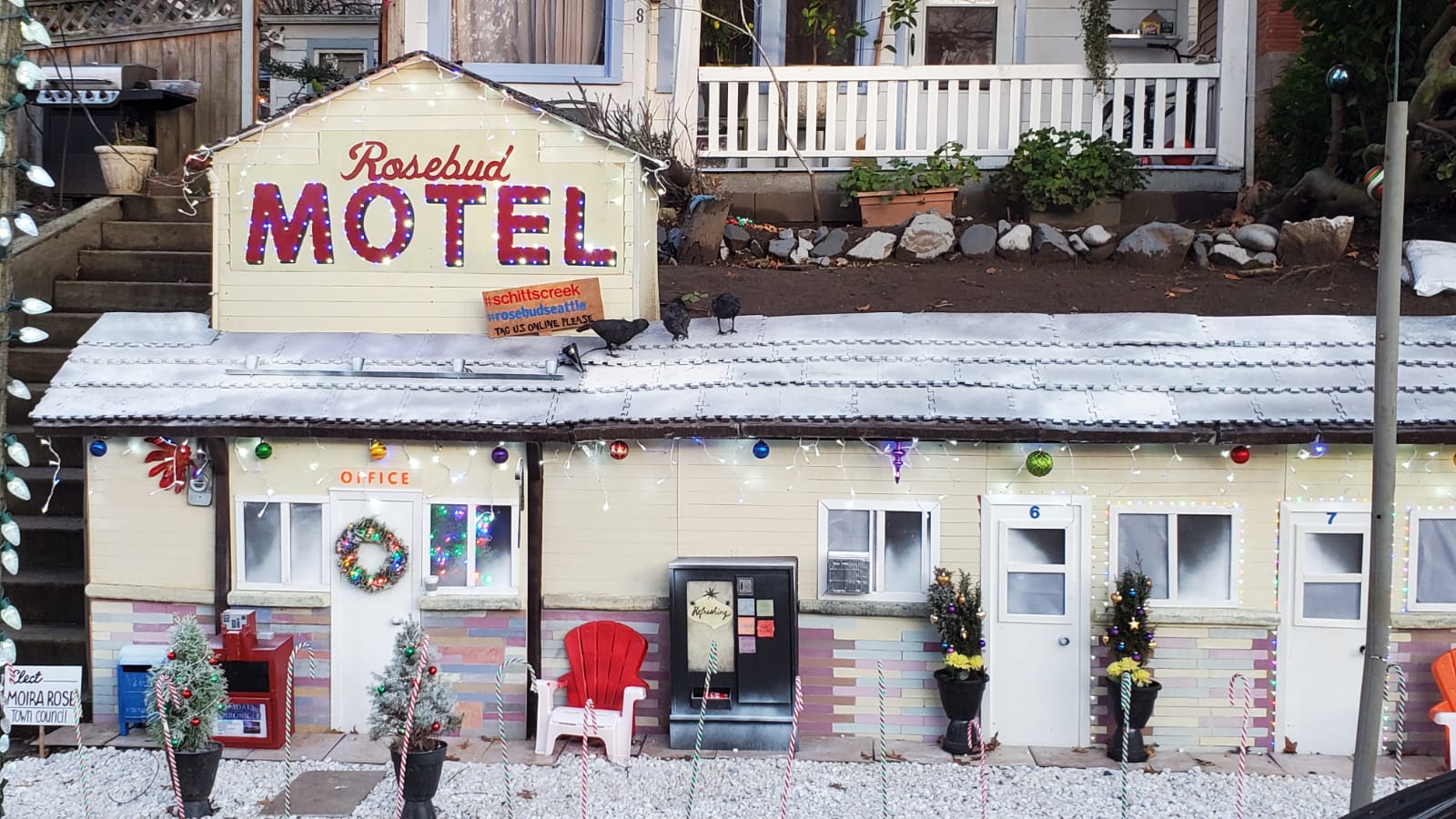 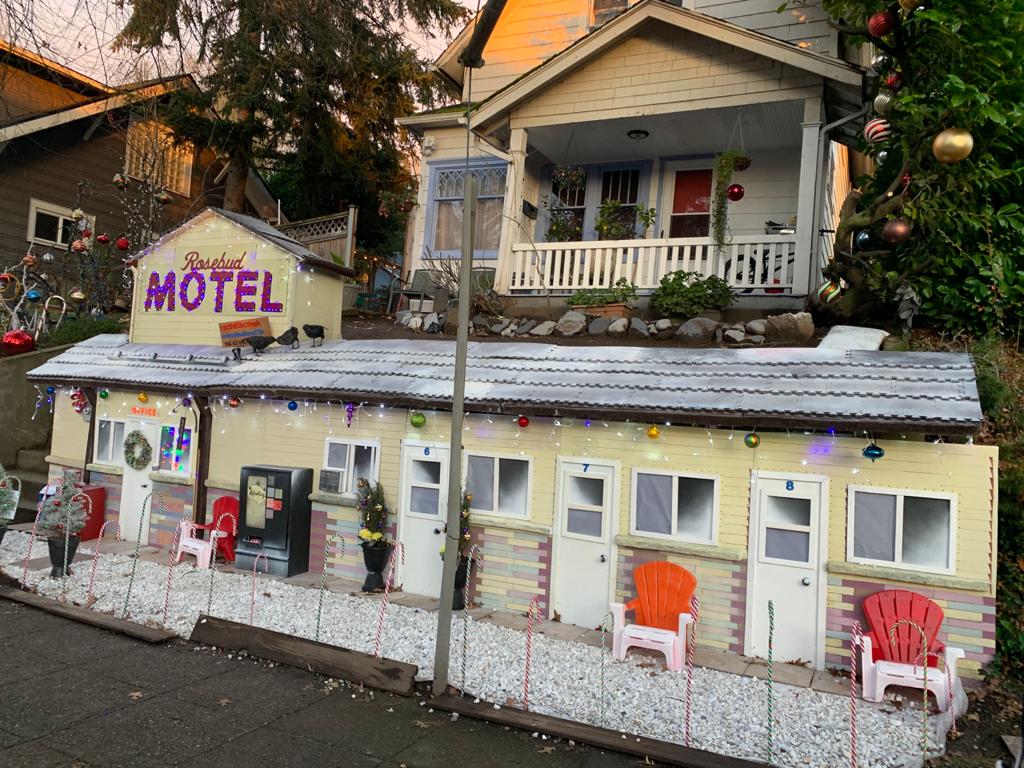