For far too long Halloween has offered two options: show up in the equivalent of a bunny costume looking like a walk of shame in the making, or pull off “scary” a little too well and stand no chance of being recognized.

Crystal Carson of Stylist Mindset says there are plenty of local shops and designers great for costumes that still look fashionable. 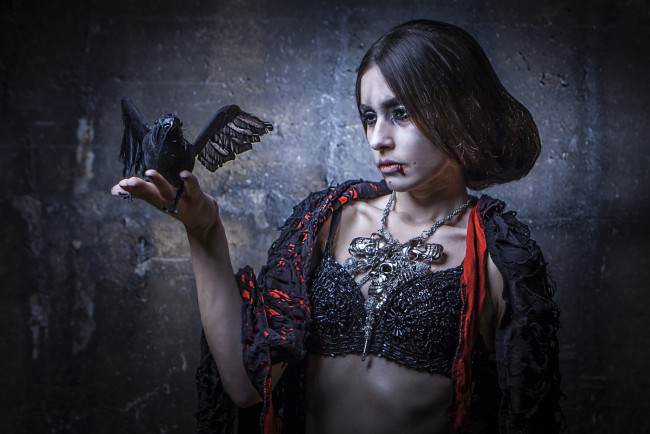 Now that you have all the pieces for the making of a Halloween costume, it’s time to put it together without looking trashy or terrifying. Carson advises finding a balance.

Tips for looking stylish on Halloween

Still feel it’s too complicate? When in doubt, go as a vampire. From getting totally done up to throwing some simple fangs in your mouth, it’s a costume that is never second guessed. The Beautiful and the Damned is an upcoming event where Vogue meets Vampire, and is a great option for a Halloween outing. 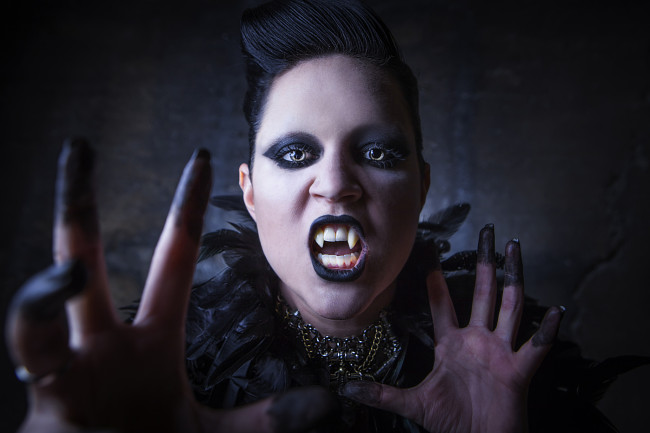 “It’s an event for even the most anti-Halloween types because it combines high fashion and decadence,” says Tyson Villeneuve founder of The Social Concierge – the company hosting the event. “Don’t enjoy dressing up in costume? Deck yourself out in a classy dress and jewels or a black tuxedo, because vampire’s can be deceiving and take on a mortal status too.”

He adds that the Halloween event itself is the first to be hosted at the recently restored heritage venue The Permanent. The building, which is from the late 1800s, is one of Vancouver’s oldest and most beautiful buildings and is the perfect place for the undead to preside in style. 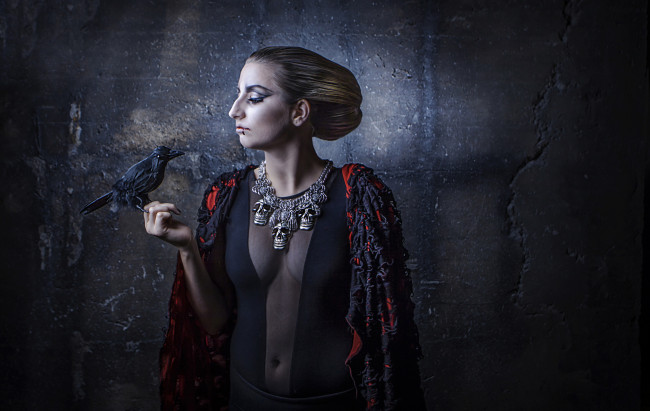 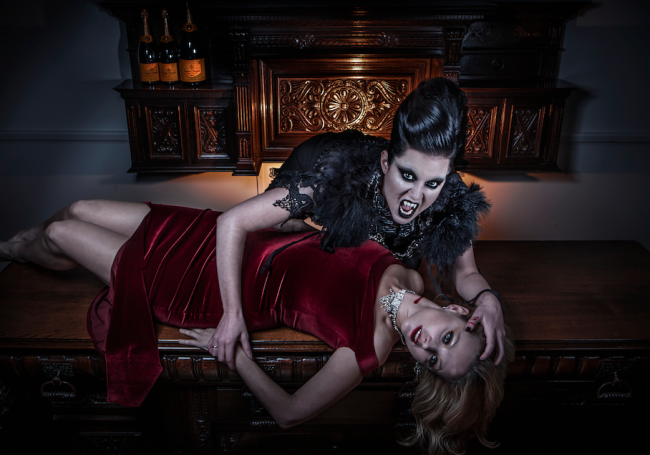 Aside from killer DJs Kate Matthews and Rachel Sehl, there are tons of live performances, including a contemporary ballet interpretation of humans being turned into vampires and circus performers as vampire bats hanging upside down from the ceiling.

“Plus, the event is the official Veuve Clicquot ‘Yelloween’ party, with a special ghoulish appearance by Madame Clicquot herself, basking in her champagne lair,” says Villeneuve. 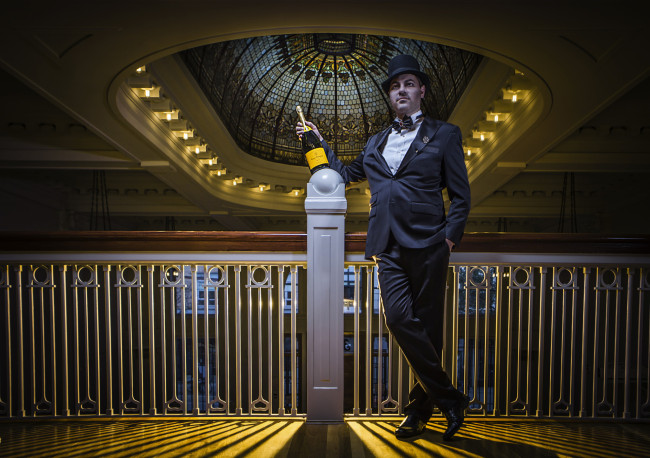 If you’re planning on taking your vampire costume to the next level, Carson says the first step is deciding if you are a victim or a villain. 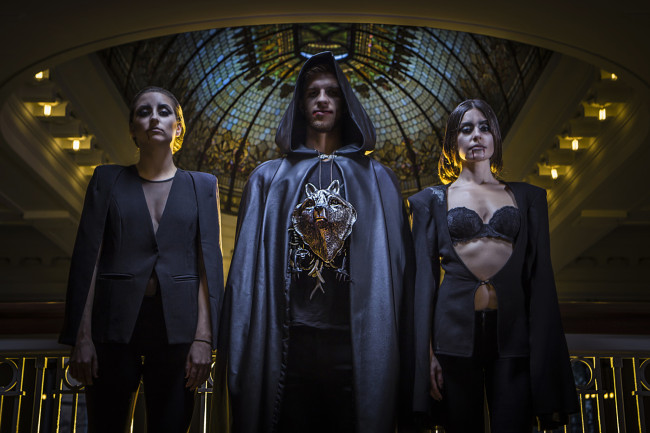 Finally, Carson offers some sage advice on how to keep yourself in the sexy territory, without crossing over into unclassy no matter how many drinks you’ve had.

“If you wear something short then make sure you have the right combination of tights or shorts that go with the look or character,” she says. “Cleavage is always a way to draw attention but think about a sexy neckline rather than just wearing a bra.”

For the men, try incorporating traditional suiting for a sense of class and power with a twist.

If you want Halloween to be about expressing your creativity, use it as a chance to wear more of what you usually wouldn’t, not less.

The Beautiful & The Damned

Where: The Permanent (330 West Pender Street) 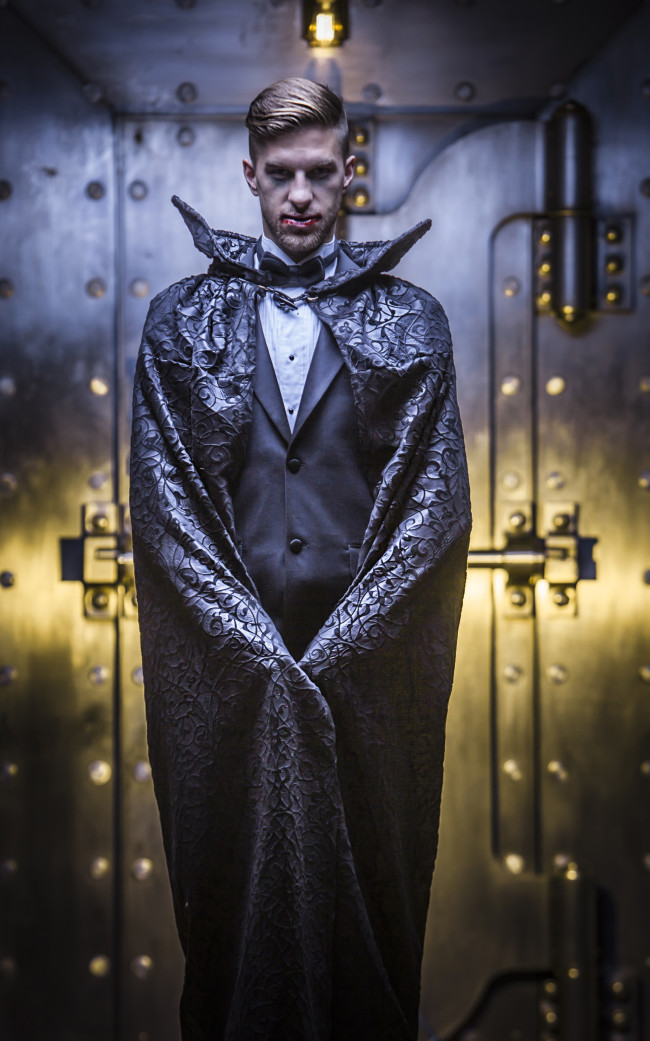 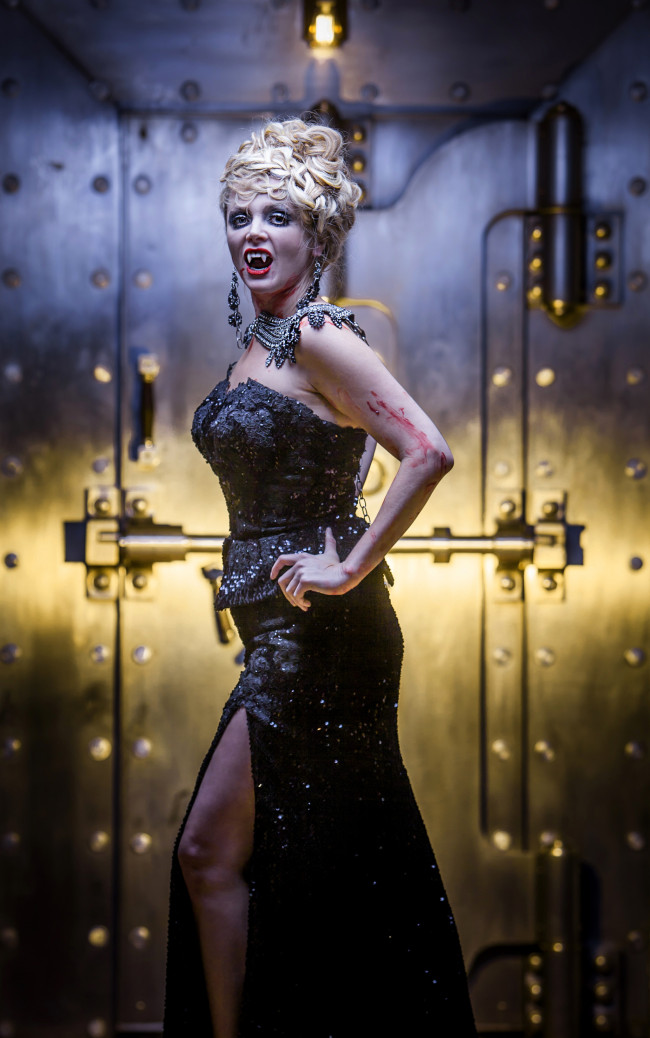 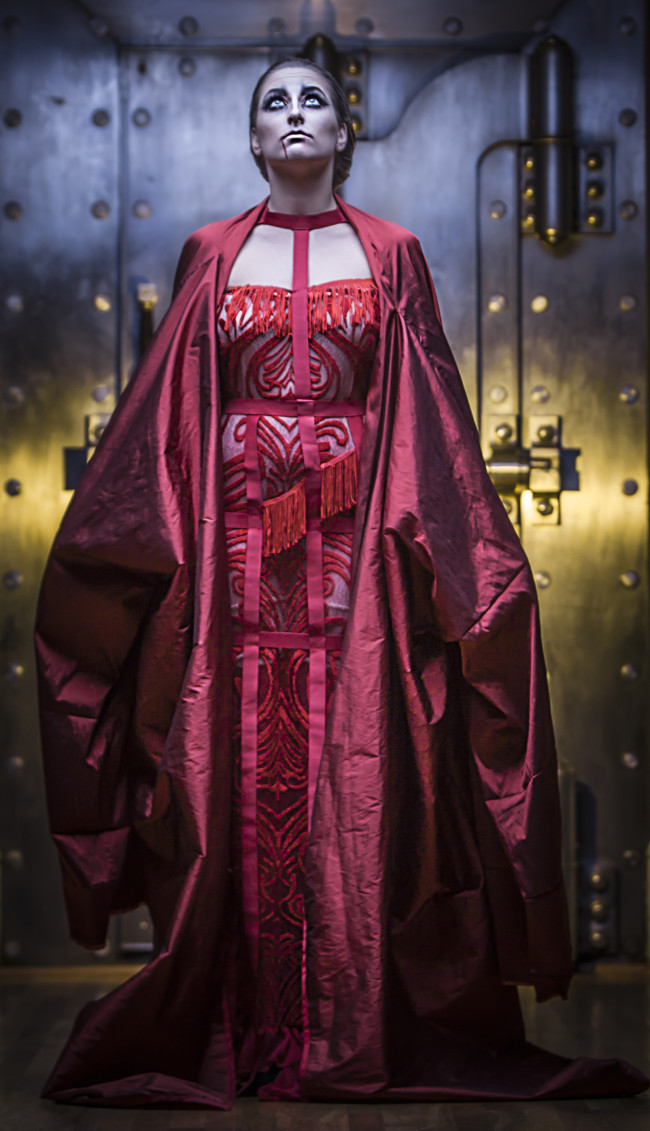 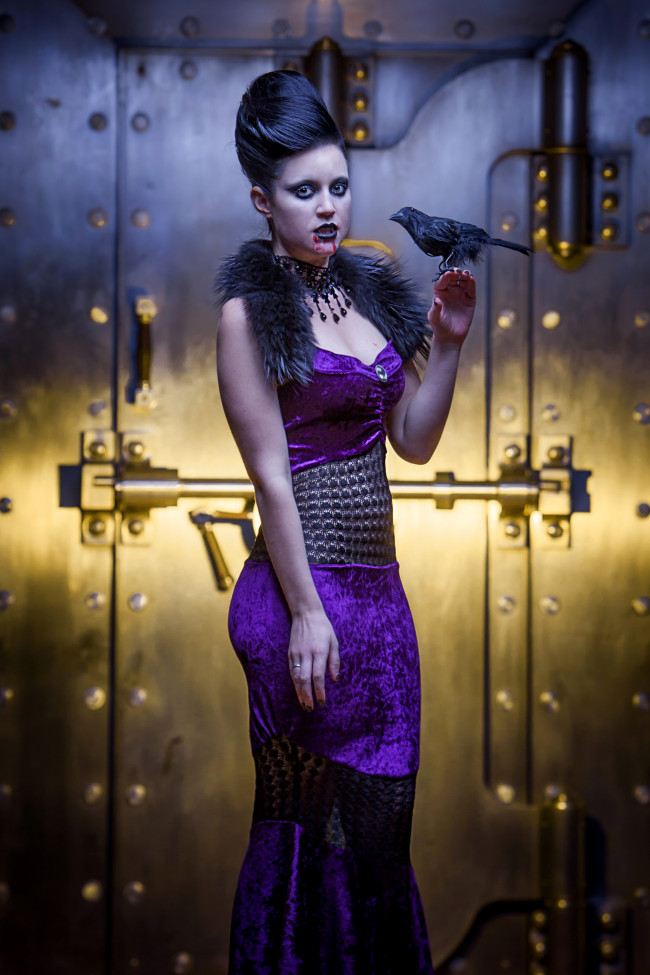 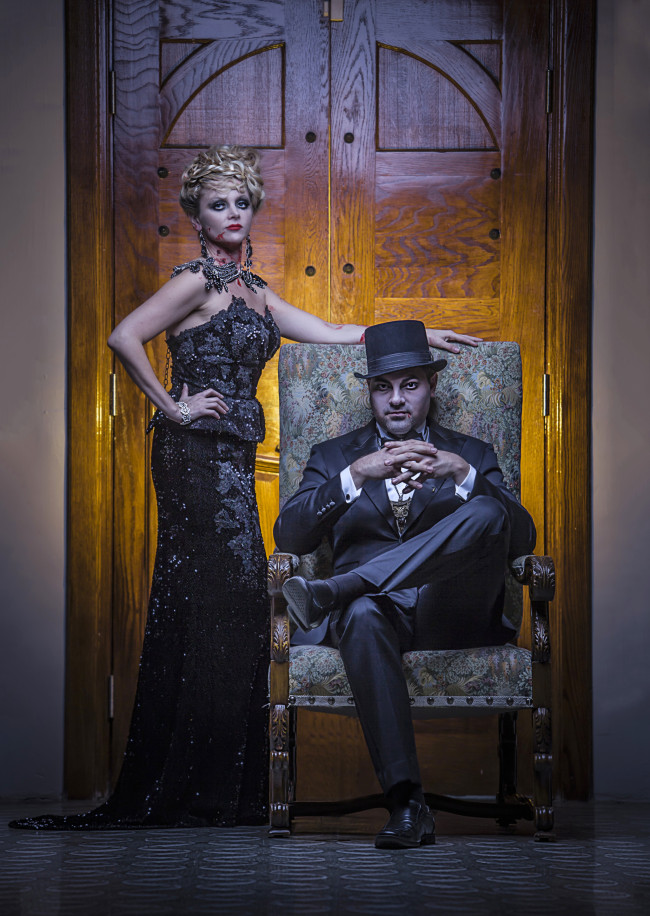 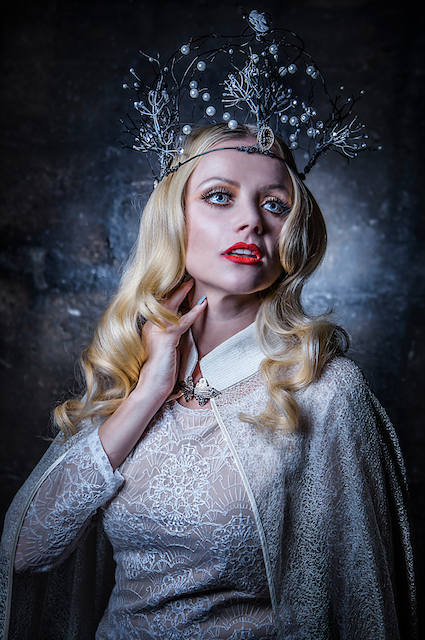