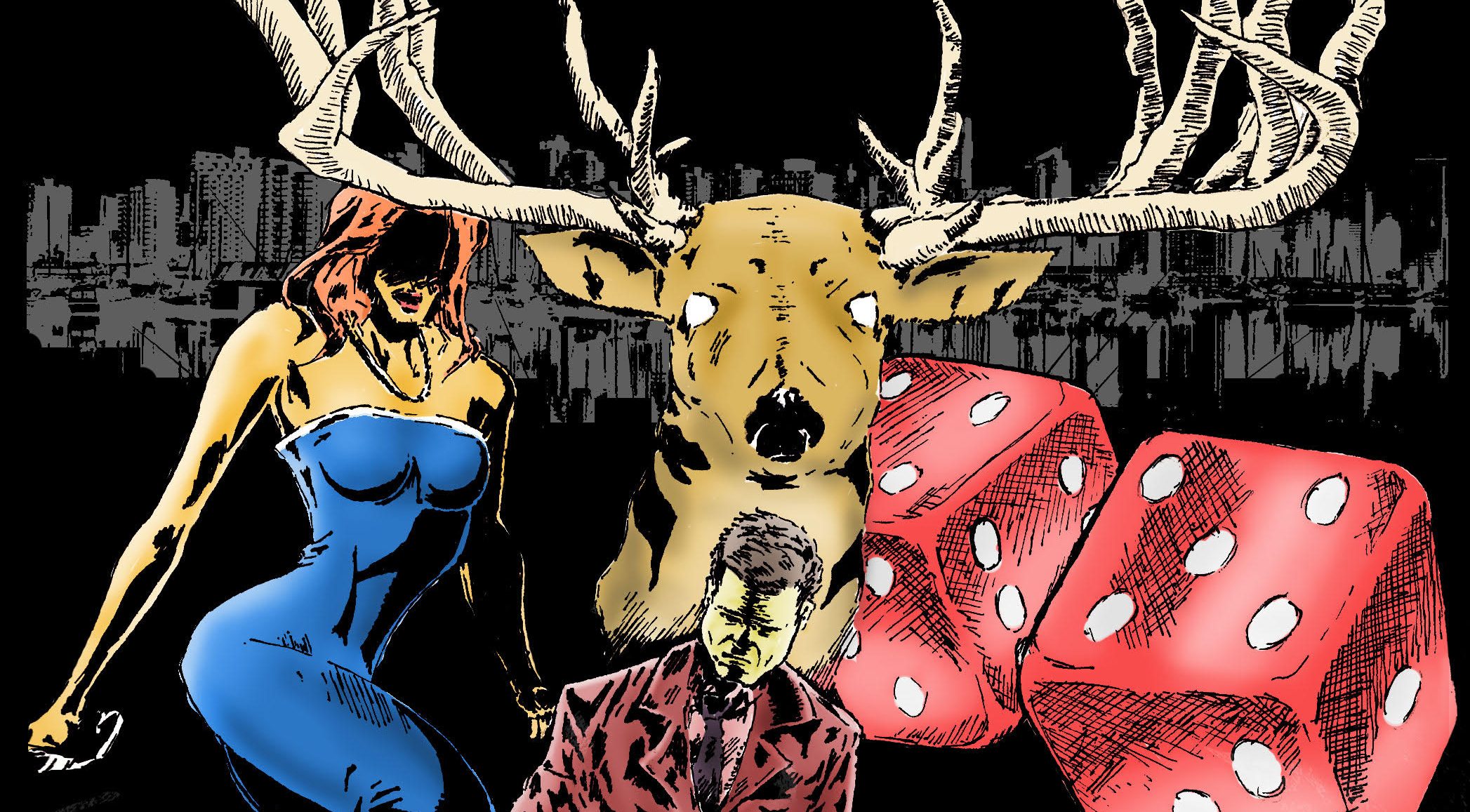 You likely follow them on Twitter or Facebook; Scan BC has become a local phenomenon and now there’s a digital comic book that launched this week based off of the (sometimes) hilarious posts from the Vancouver-based entity’s social media.

Dubbed “The Scan BC Files,” the concept started out as a joke between friends, but quickly became something bigger after artist Kelly Brack made the first concept cover.

“I posted it to Twitter and people started responding to it,” Brack tells Daily Hive. “That’s when I started taking it seriously.”

The comic follows a Vancouver detective as he solves various crimes based off of (mostly) humorous Scan BC Tweets. The first issue is called “Deer Catcher: The Scan BC Files.”

Here’s a sneak peek of the comic book: 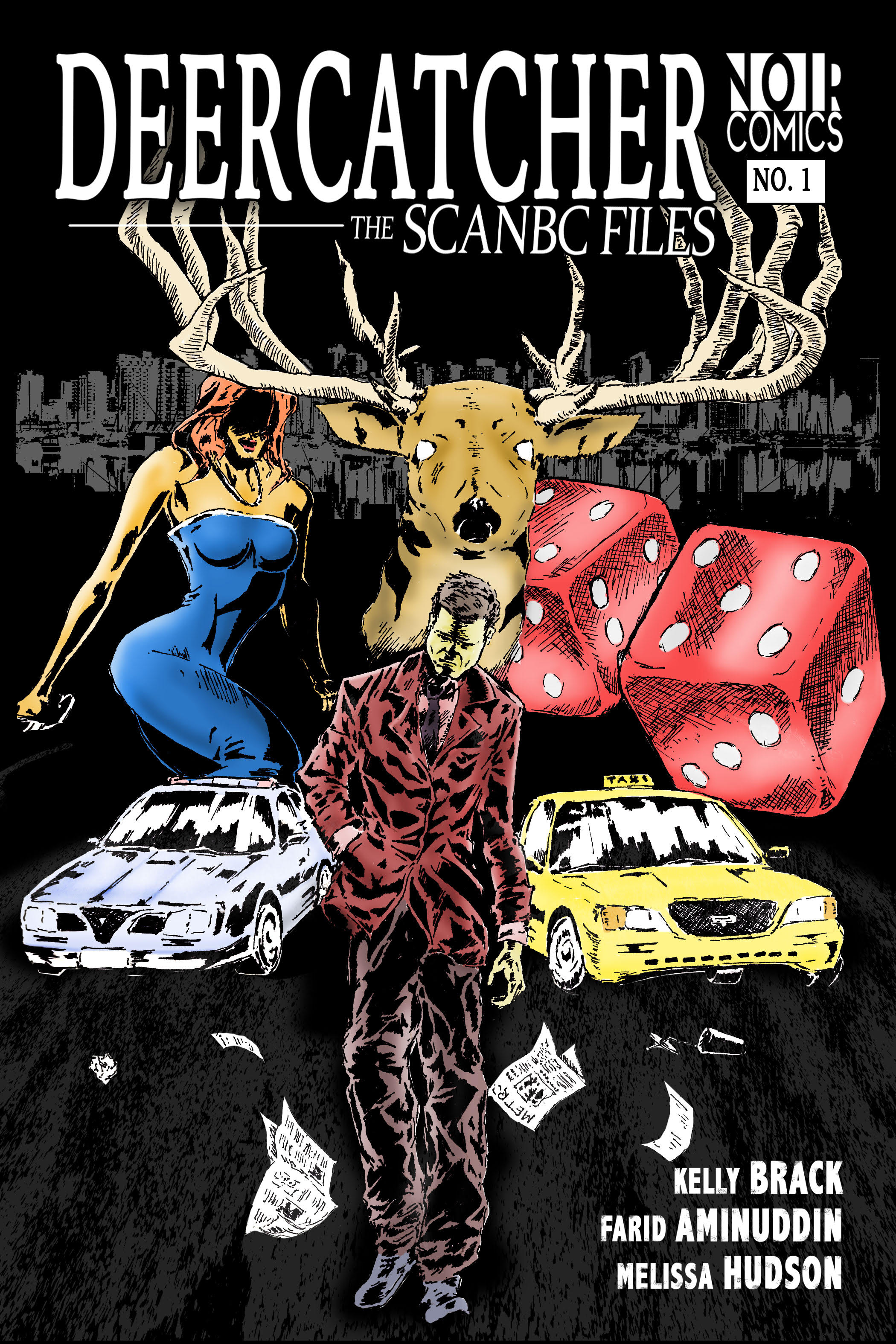 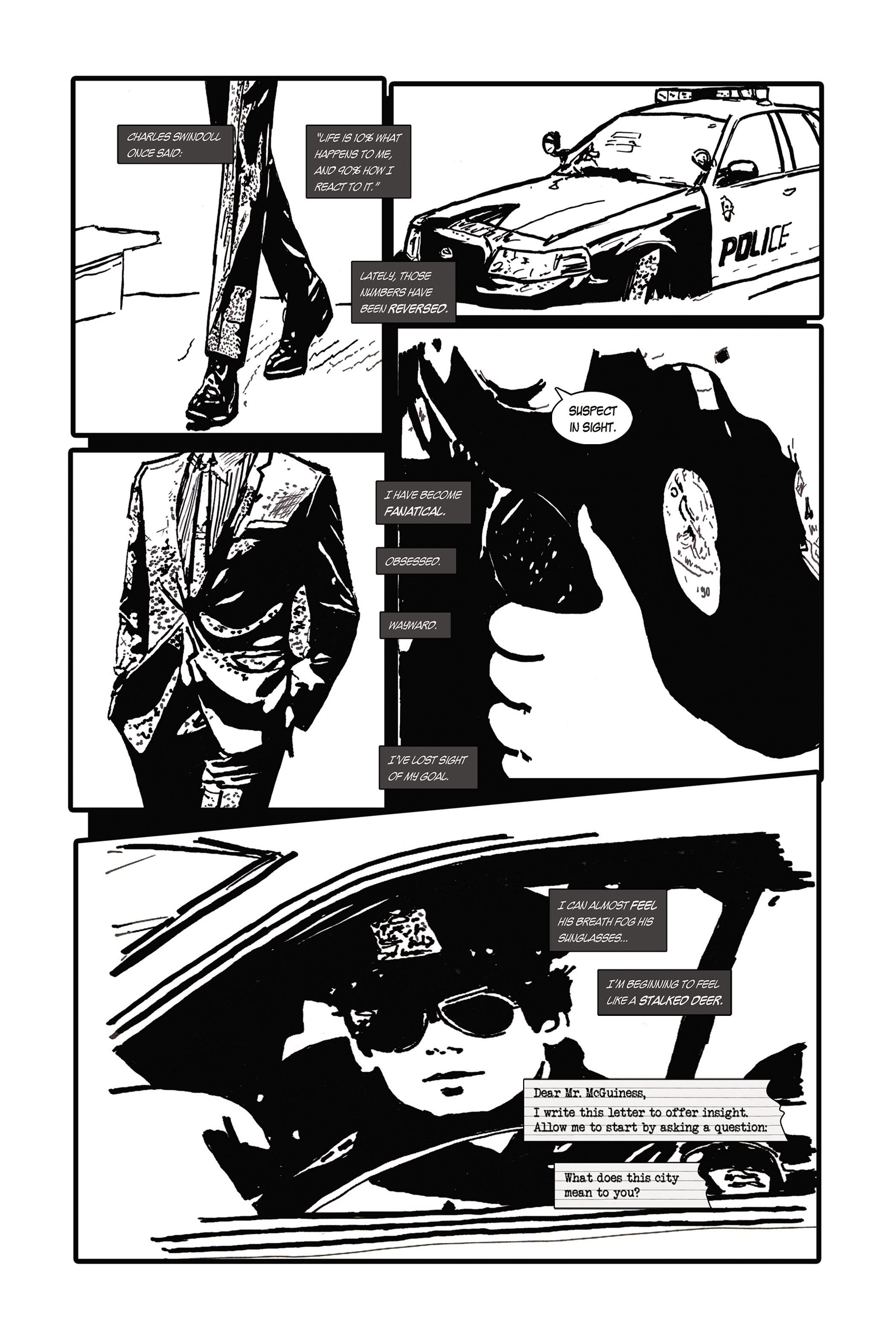 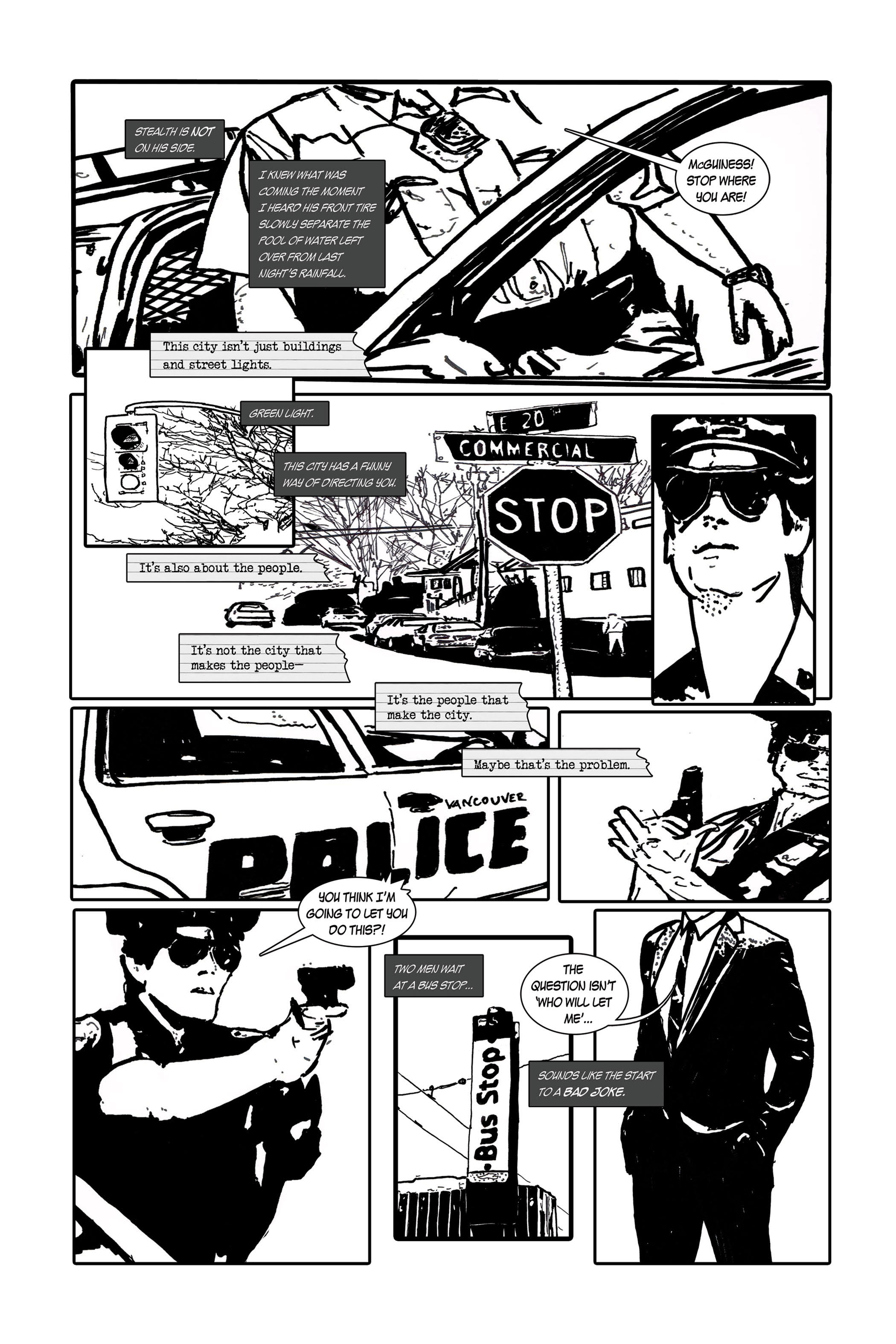 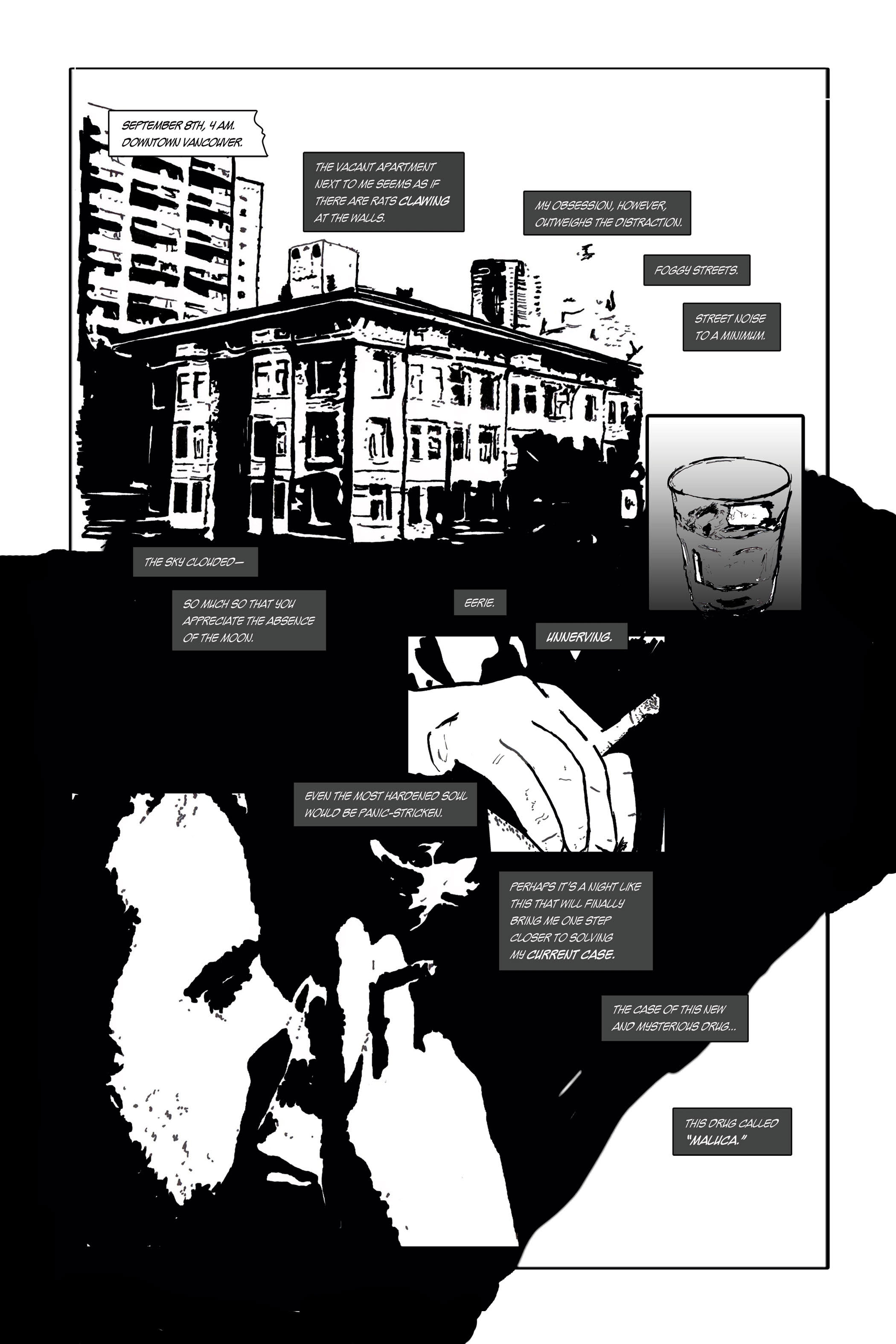 The first issue has a decidedly “film noir” vibe, which suits the name Brack chose for his production company, Noir Comics.

The comic launched on September 17  and is available to download on your Kindel via Amazon.

And in case you live under a rock and haven’t heard of Scan BC (even Kevin Smith has), then behold the magic that is this wondrous Twitter account that bases bizarre tweets off of things heard in police scanners:

#Burnaby #RCMP are responding to 1812 Duthie Ave. Caller reports his neighbor is standing on his balcony naked yelling obscenities.

#Victoria Police are responding to 2670 Government St for a robbery. Suspect wearing jean shorts fled on a razor scooter

#Vancouver Police on scene with a female who broke into a parkade to poop because she couldn’t find a washroom.