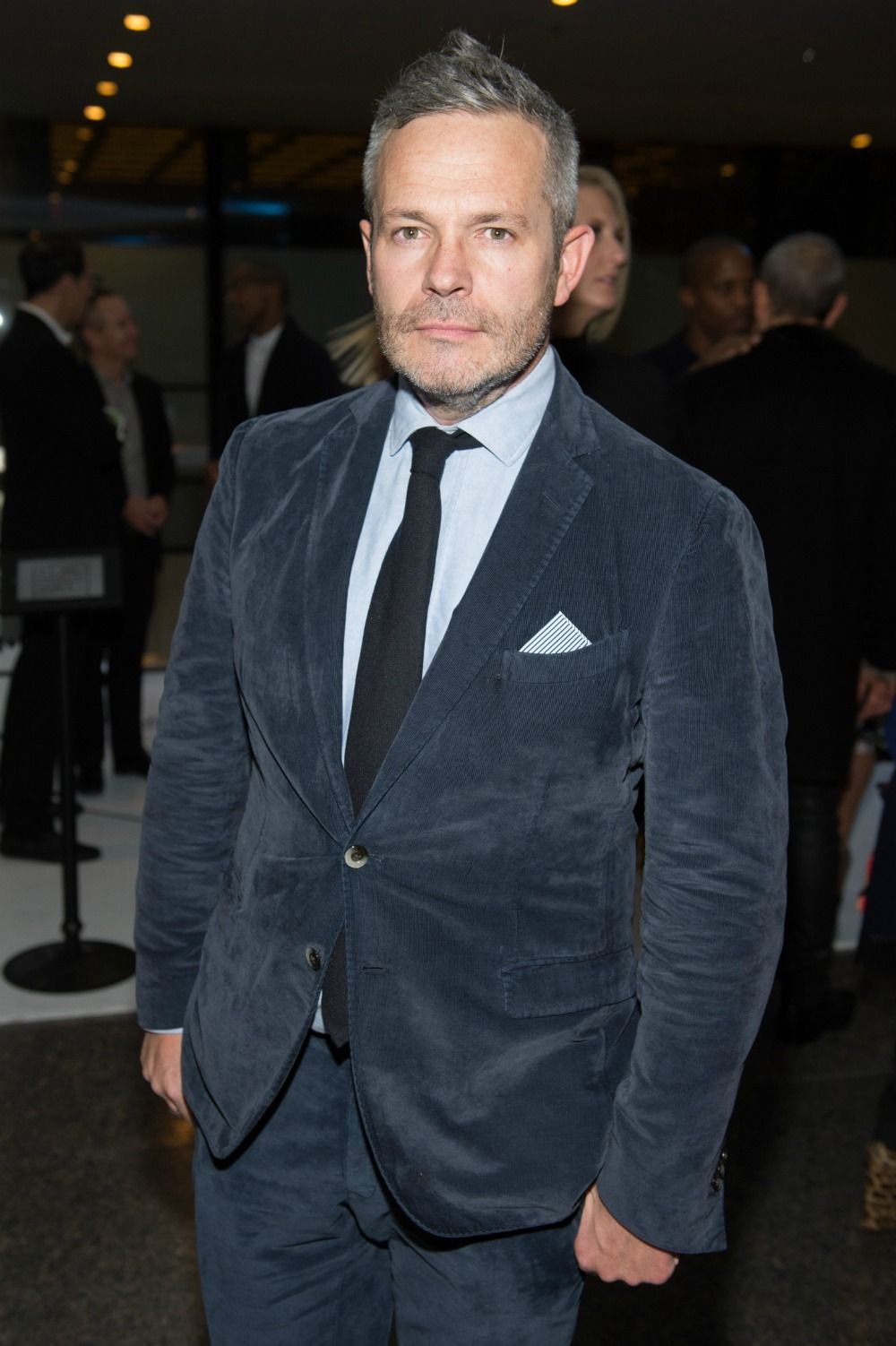 Red carpets and video montages roll out tonight for the 85th Academy Awards. For Vancouverites, it should be no secret that their city has contributed greatly to the television and movie productions of Hollywood. However, the city is at severe risk of losing its status as one of the world’s largest film production centres if the provincial government does not increase its incentives in order to maintain British Columbia’s competitiveness with Ontario and Quebec. With tonight’s television audience tuning in to watch the Oscars, and with the ongoing Save BC Film campaign to prevent the demise of the Vancouver film industry, we thought it would be appropriate to do a retrospective on BC-made shows and movies.

More than 3,500 shows and movies have been produced in the City of Vancouver alone. The film industry has been a huge part of Vancouver’s economy, supporting 25,000+ high-quality, well-paying, and knowledge-based jobs. Each year, the industry contributes an average of $1.1-billion to the provincial economy through direct production spending (which does not include tourism and hospitality spending and economic spinoff, and the small and medium businesses that support the film industry). This high figure was reached with the help of British Columbia’s tax credit program: since the incentive program began, $14.3-billion has been contributed to the provincial economy; just $1.5-billion (approximately 10% of total generation) was through the province’s investments by way of tax credits.

The private film industry has also spent $1-billion in developing and building industry infrastructure in the city – this includes building the various film studios that are located in the region. It is also an industry that has spurred 24 local post-secondary institutions to offer internationally recognized industry education and training, and it has also widely benefited the hospitality and tourism sectors of the province.

BC’s economic return through its film incentives program still remains high, but in order to keep production rolling in the province it must become competitive and comparable with Ontario and Quebec. This significant BC industry, its world-class technical expertise and creative talent, and its well-established infrastructure faces certain death if the provincial government does not take action soon and provide the industry with tax relief. The industry will also be hit by a 7% increase in production costs when BC abandons HST and returns to using the archaic PST and GST taxation systems – it will lose further competitive advantage to Ontario, which has adopted HST without issue .

While Vancouver’s Mayor Gregor Robertson has voiced his support for the local film industry, Premier Christy Clark has remained apathetic and has refused to take any action to save this highly valuable knowledge-based industry in British Columbia.

Currently, more than 25,000 workers (90% of the industry’s workforce) in the billion-plus dollar provincial industry are unemployed due to high competition from Ontario and Quebec. The decision making powers to reverse this grim trend and to prevent it from permanently destroying the local industry lies entirely with the provincial government leadership.

The Save BC Film campaign is not just about saving 25,000+ jobs, it is also about saving an entire industry that has a deep reach into the provincial economy. You can help save the Vancouver film industry through the following ways:

Most recently and notably, Man of Steel (starring Henry Cavill as Superman) was filmed in the city with a production budget of $235-million. Thanks to Save BC Film, here are lists of the top television shows and blockbuster movies filmed in Vancouver:

Featured image credit: Susan Gittins, from the set of Man of Steel (Superman) in North Vancouver.