While Sasquatch Festival may have been cut from an ambitious two weekends to one, the first weekend still delivered with amazing weather, top caliber musicians, and exciting undiscovered talent.
We spent this past celebrating Memorial Day long weekend at Sasquatch music festival, down at the Gorge, in Quincy, WA, discovering why it is quickly becoming North America’s finest concert venue.
From the miles of lucius green grass in the free camping areas, to the enormous grassy slope surrounding the main stage and the temperate climate, the Gorge is by far one of the most comfortable music venues. 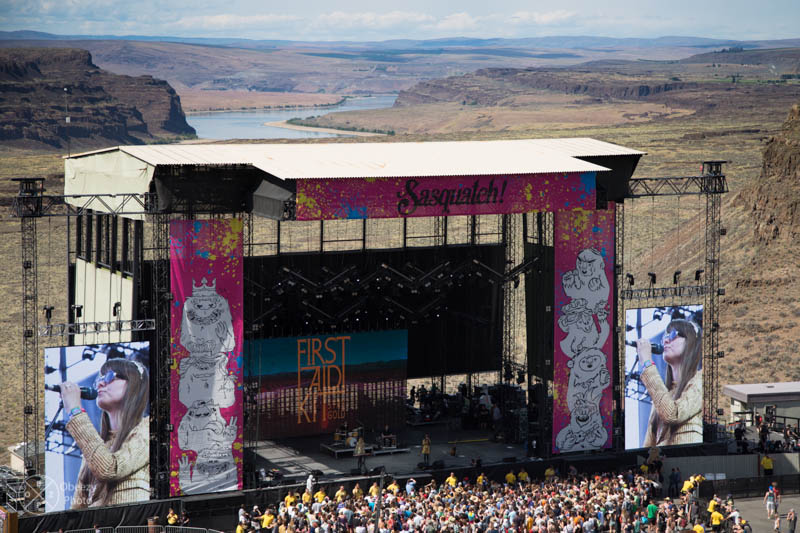 First Aid Kit on the Main stage at Sasquatch 2014

For years now, the organizers of Sasquatch have been bringing in top international acts, while also supporting local up-and-comers from the Pacific Northwest. This year’s festival saw a bone-shaking performance from South Africa’s Die Antwoord, a greasy southern rock rager with England’s Band of Skulls, and closed down Sunday night with a high intensity Caribbean flavoured fiesta with Major Lazer. 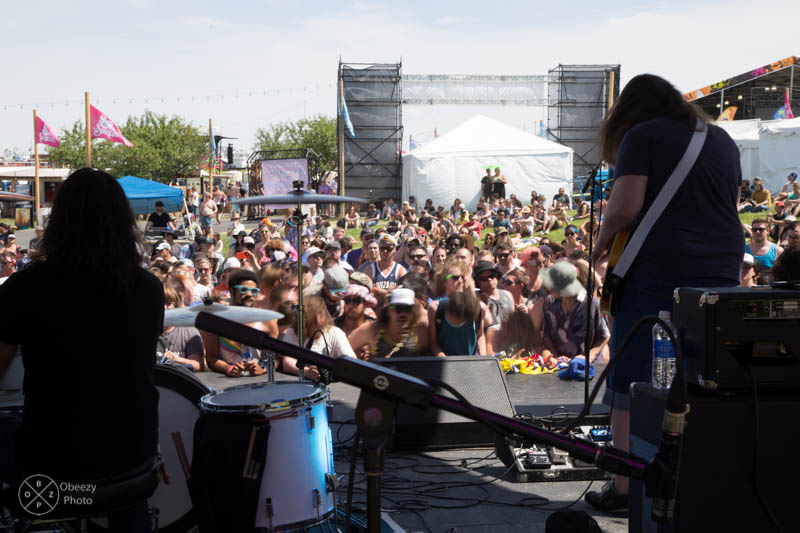 Hobosexual on the Narwhal stage at Sasquatch 2014 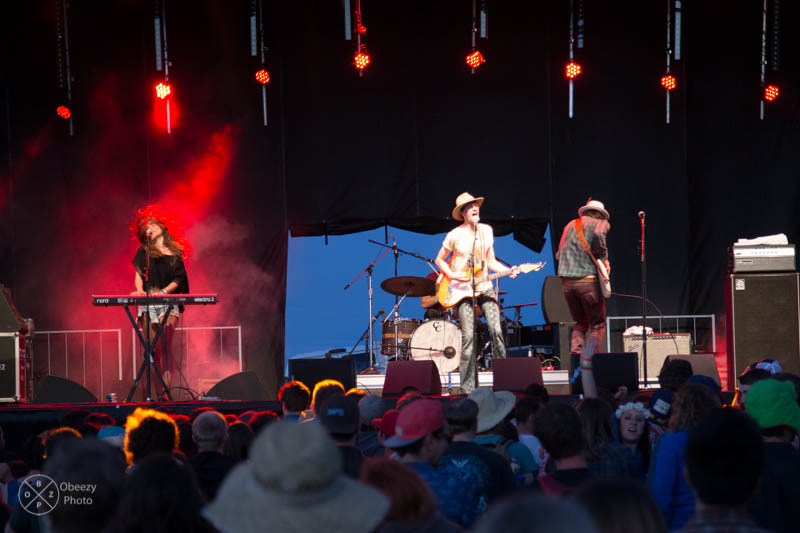 Houndmouth on the Yeti stage at Sasquatch 2014 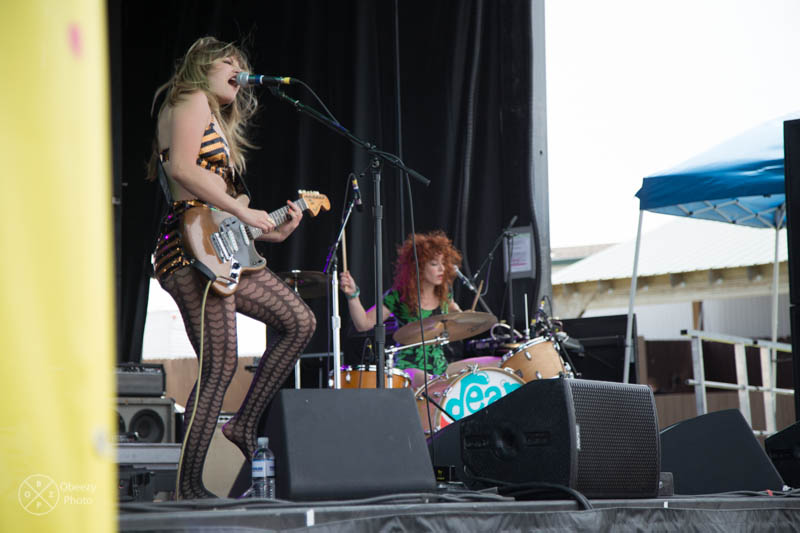 Deap Valley on the Yeti stage at Sasquatch 2014

Always with a good assortment of international and local hip-hop, Sasquatch signed big gun headliners Outkast, while filling the rest of the field with acts like Tyler, the Creator; Sol; and Chance the Rapper. 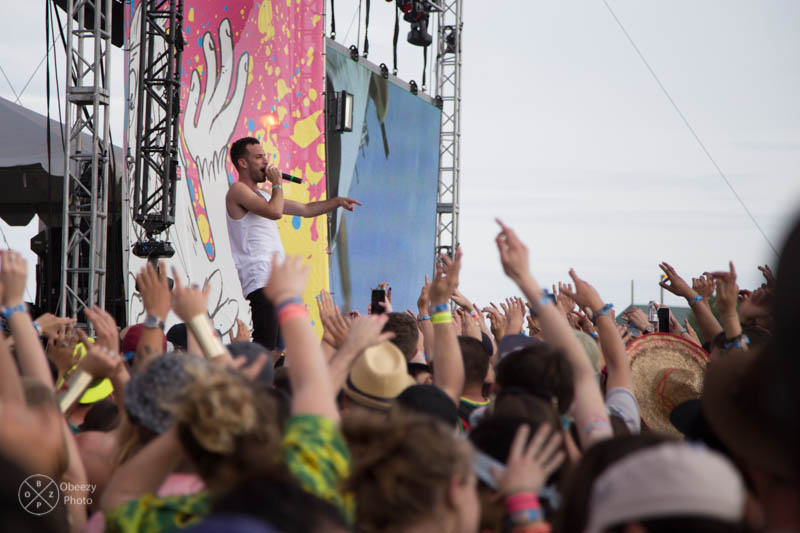 Sol on the Bigfoot stage at Sasquatch 2014 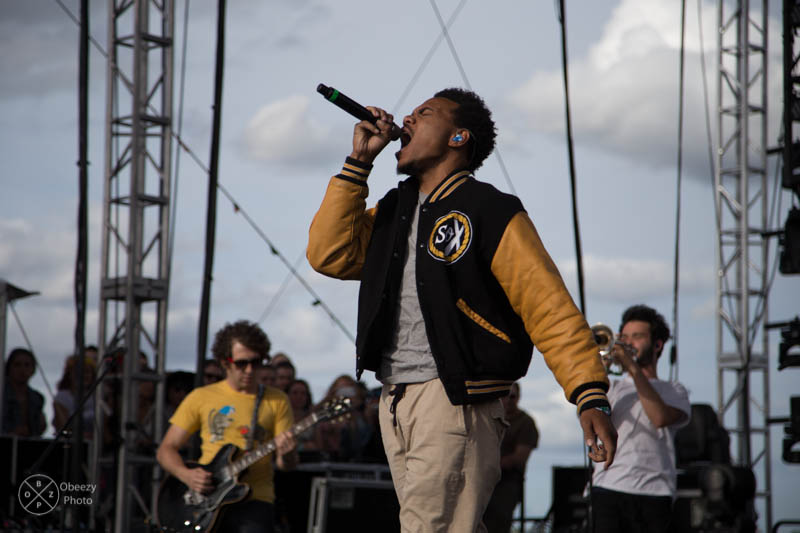 Chance the Rapper on the Bigfoot stage at Sasquatch 2014

Rounding out the rest of the musical spectrum, sister acts, Haim and First Aid Kit, both brought terrific performances to the main stage, and Rudimental packed the tent Friday night for a high energy dance party. At the El Chupacabra tent there was always something to dance to. 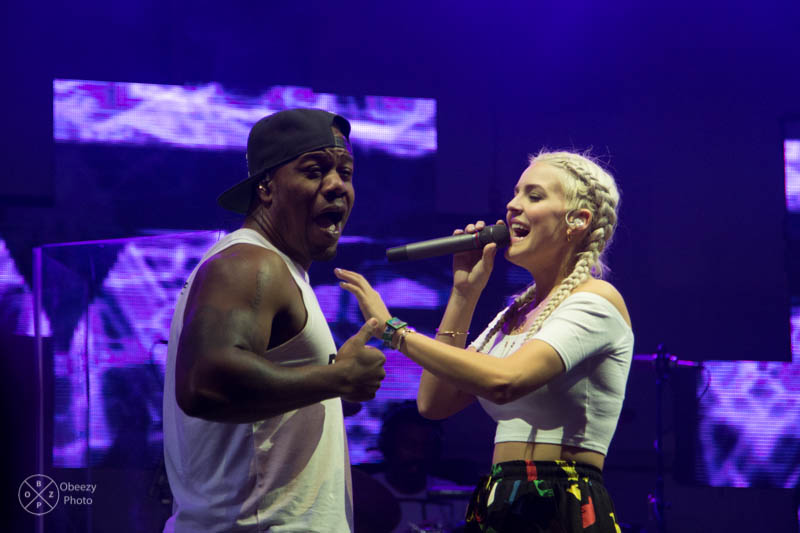 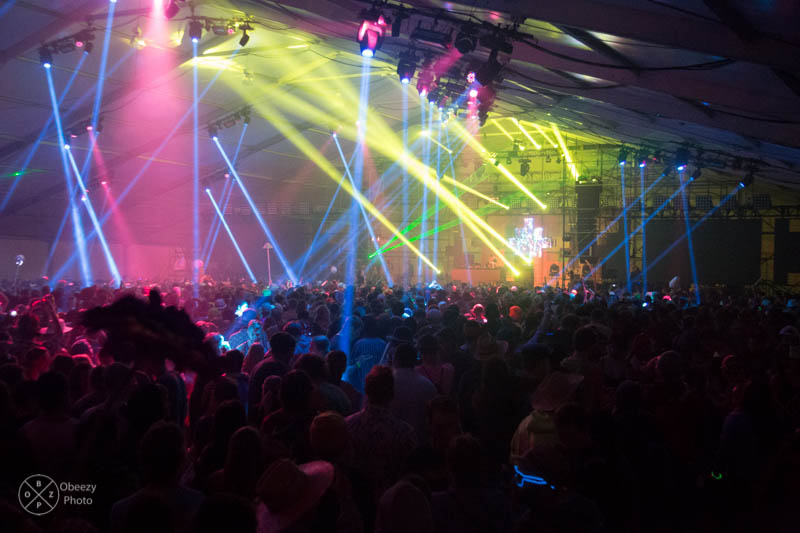 Find more photos on Facebook.
Stay tuned for video interviews with some of your favourite bands!