Canadian singer Sarah McLachlan is hoping to help at-risk youth in Surrey through music. After the success of the Sarah McLachlan School of Music (SoM) in Vancouver, the school is looking to set up across the Fraser River.

“[For] a fair number of our kids, it’s an economic barrier to taking music. There are other kids that it’s not economic, but there are social issues going on in their life,” says Rob Appleton, executive director of the Sarah McLachlan School of Music. “Having a music program would provide the type of support they are looking for.”

Since it opened in 2002, the SoM has helped over 500 children Grades 2 to 12 in Vancouver. Through music, the children learn life skills as well as building a community. 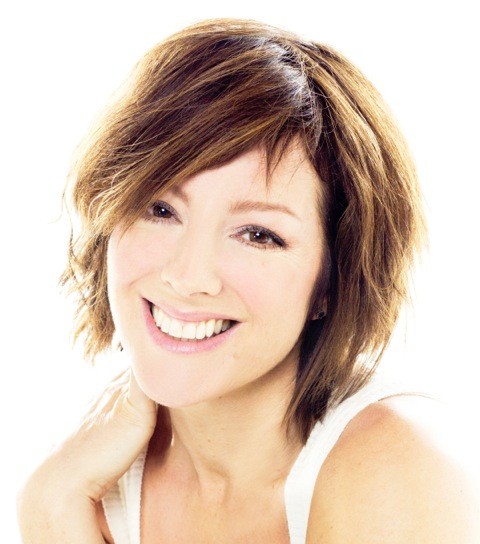 “To learn music you have to persevere, you have to be diligent, you’re learning another language,” Appleton says.

“She was watching school boards cutting back music education and felt that she was in a position to bring music education to students that might not have access to it,” elaborates Appleton.

Appleton adds there is a great need in Surrey, so McLachlan, along with the Surrey Board of Trade, will be introducing the school of music to the community on September 22 at the Surrey Arts Centre.

Although the school is still searching for a permanent location, it will launch in Surrey in Spring 2016.