The movie is about Mackenzie Allen Philips (played by Avatar’s Sam Worthington) going through tragedy dealing with the death of his daughter on a camping trip and being invited back to The Shack four years later by God (Octavia Spencer) to deal with his grief.

The Shack deals with the question: where is God in a world so filled with unspeakable pain? 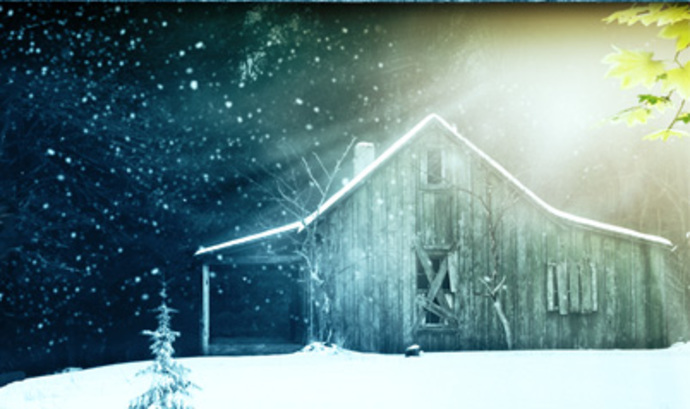 Oscar winner (The Help) Octavia Spencer is coming off playing a leading role in The Divergent series: Insurgent, while Australian Sam Worthington is best known as the star of Avatar and the Wrath of Titans films.