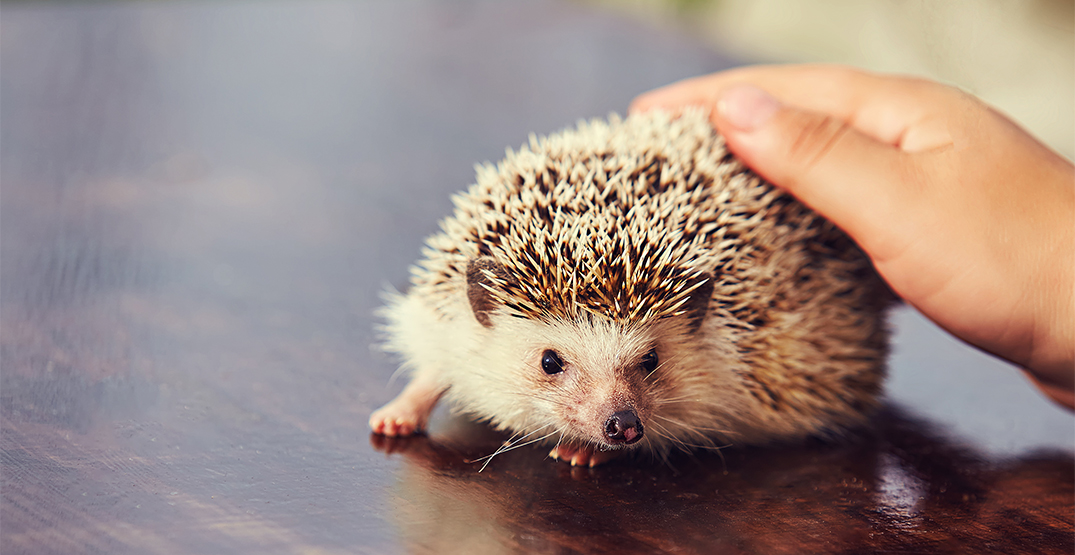 The Government of Canada is investigating an outbreak of Salmonella that’s linked to handling pet hedgehogs.

So far 32 people have become infected in six provinces after playing with the tiny creatures.

“Ill individuals reported buying hedgehogs from various sources, including pet stores, breeders, or sellers advertising online. The investigation is ongoing to determine if there is a common source of hedgehogs,” the government said in a December 1 bulletin.

Canadians are advised to always wash their hands after playing with a hedgehog or touching its enclosure.

Pet owners should also avoid bathing hedgehogs in bathroom or kitchen sinks, and should take the hedgehog to the vet if it appears sick, because stress can cause a hedgehog to shed more Salmonella bacteria than normal.

Hedgehogs can carry Salmonella bacteria even though they appear perfectly healthy.

Symptoms of a Salmonella infection include fever, chills, diarrhea, abdominal cramps, headache, nausea, and vomiting. Symptoms usually appear between six and 72 hours after being exposed to the bacteria.