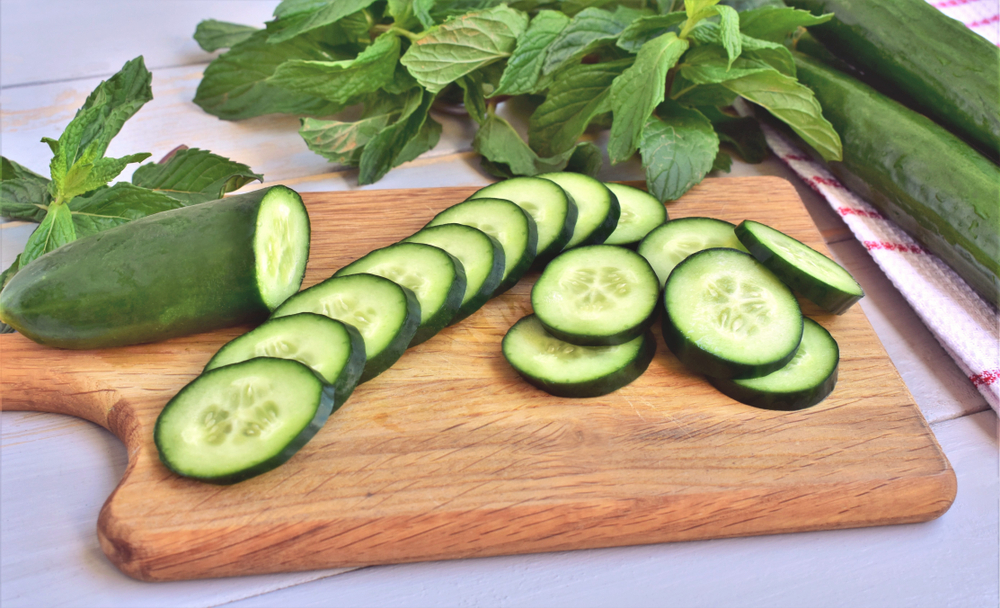 A salmonella outbreak that has sickened dozens of people in five provinces has been linked back to English cucumbers.

As of Friday, there have been 50 cases of lab-confirmed cases of Salmonella Infantis illness.

The majority of cases — 42 — are in BC, with an additional five cases in Alberta, and one each in Saskatchewan, Manitoba and Quebec. The infected Quebec resident reported travelling to BC before becoming sick.

Ten people have been hospitalized as a result of the outbreak, and those affected are between the ages of one and 92 years old.

The outbreak is now being investigated by the Public Health Agency of Canada, the Canadian Food Inspection Agency and Health Canada.

Preliminary findings suggest exposure to English cucumbers is the likely source of the outbreak, as many people who became sick reported eating the vegetable before feeling ill.

“However, more information is needed to determine the possible causes of contamination,” the agency said.

In a public health notice posted Friday, the Public Health Agency of Canada says the outbreak appears to be “ongoing” because illnesses continue to be reported.

NEW OUTBREAK: Cucumbers and other potential sources of illness are being considered in the ongoing investigation into Salmonella illnesses in western Canada. As the investigation evolves we will keep you updated. Learn more: https://t.co/rlaKJYRWLI pic.twitter.com/oMVUSgWldx

People have become sick between mid-June and early-October.

There is no evidence to suggest that residents in Eastern Canada are affected, according to the health bulletin.

In Washington State, health officials are investigating six cases of Salmonella illnesses. In those cases, the infection has been traced back to individually-wrapped cucumbers sold at Costco locations in the state.

6 Salmonella illnesses are linked to English cucumbers sold (individually wrapped – 3 packs ) at Costco locations in WA. If you bought these between Aug 18-Sep 10 and still have them in your fridge, throw them away; don’t eat them. https://t.co/c2oTbzqPeW pic.twitter.com/lUGO2u5ARQ