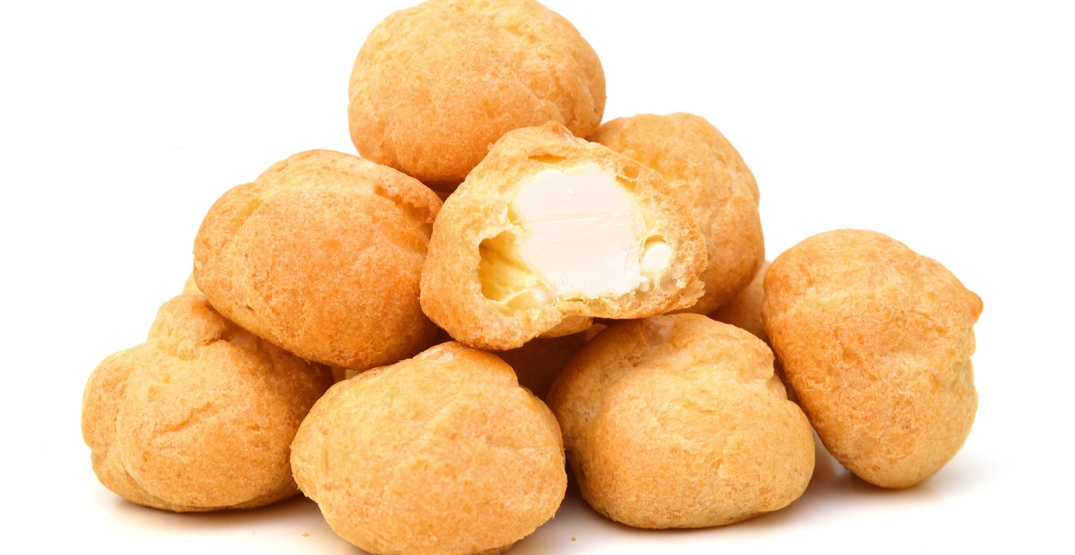 Since the initial recall on April 28, 2019, the Public Health Agency of Canada has notified the public that three additional cases of illness that have been reported.

This brings the total number of cases recorded during this outbreak to 76 across seven provinces.

A third individual has died, but it has not yet been determined whether Salmonella was a contributing cause.

The Public Health Agency of Canada published 76 confirmed cases of the illness in provinces across the country, with the majority of them (nearly 40%) being in BC. 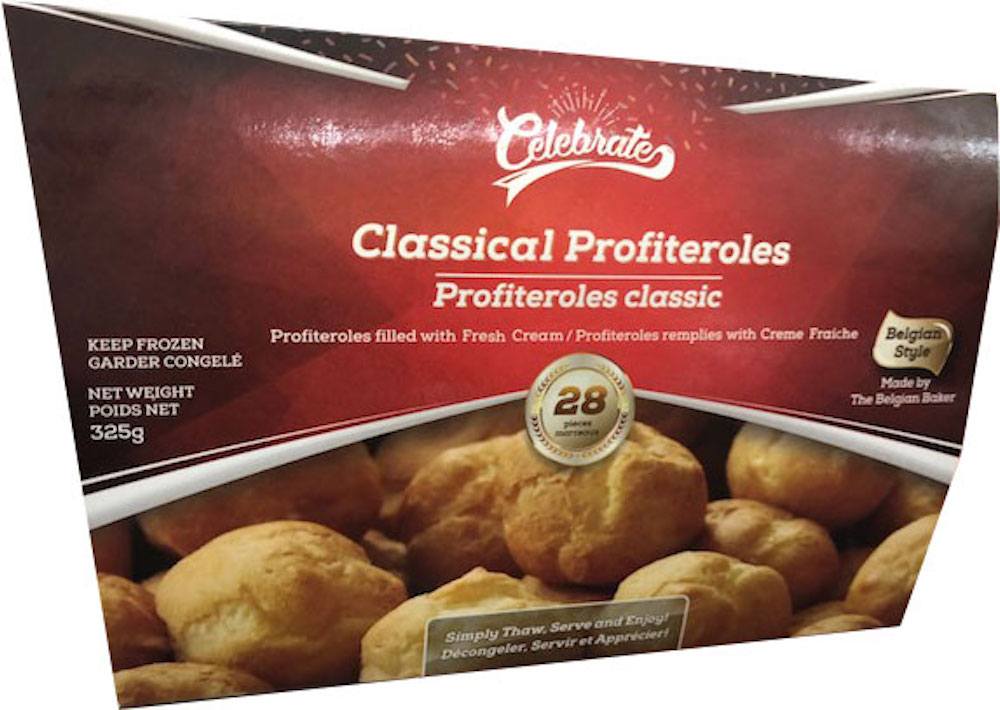 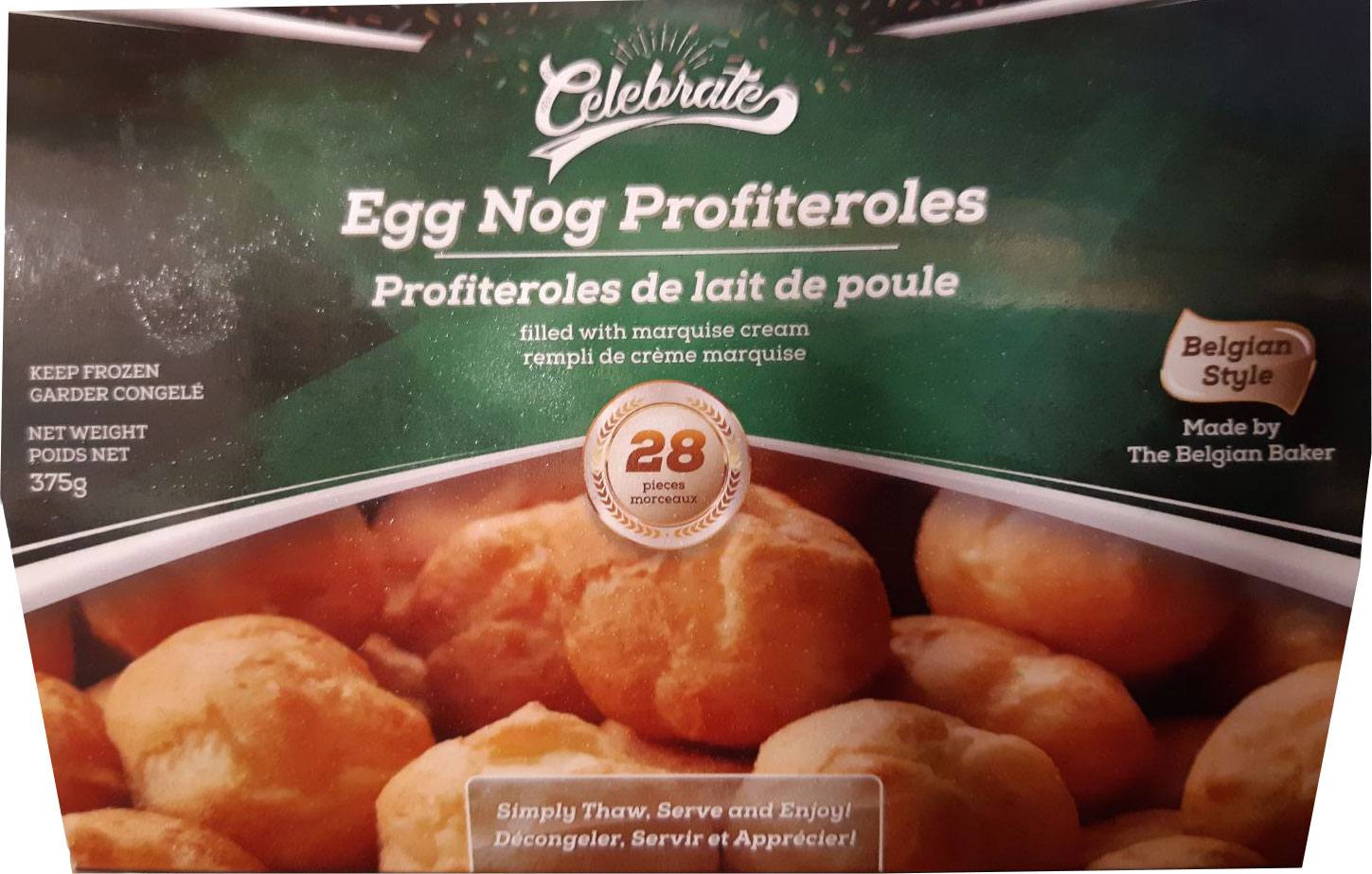