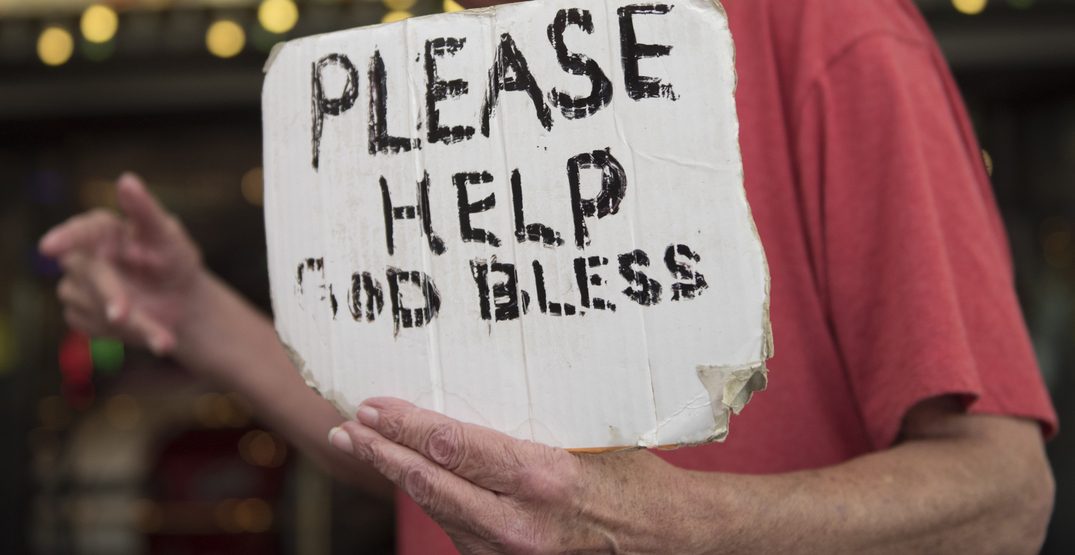 A BC municipality will charge a fine to panhandlers as a way to deal with homelessness.

Salmon Arm city council passed a bylaw on Monday that permits bylaw and RCMP officers to hand out a $50 fine to individuals asking for money on the streets.

Those soliciting for money near bank machines or from people in vehicles are also subject to the fine.

Coun. Sylvia Lindgren was the lone councillor to oppose the bylaw.

“I don’t see how fining people that live on the streets is going to help. I don’t know that they will be able to pay the fine,” she said during the council meeting on July 8.

Salmon Arm Mayor Alan Harison said he supports the bylaw because it will be used “softly.”

“I was originally not in favour of the bylaw but knowing that we’re going to be using this softly to me is important. But I think it has to have the fines tied to it,” he said.

This isn’t the first time a BC municipality has passed a bylaw to fine homeless residents.

In May, Penticton city council voted to prohibit individuals from sitting or sleeping on several city streets from May to September 30.

Those found violating the rule are subject to a $100 fine from police or city bylaw officers.