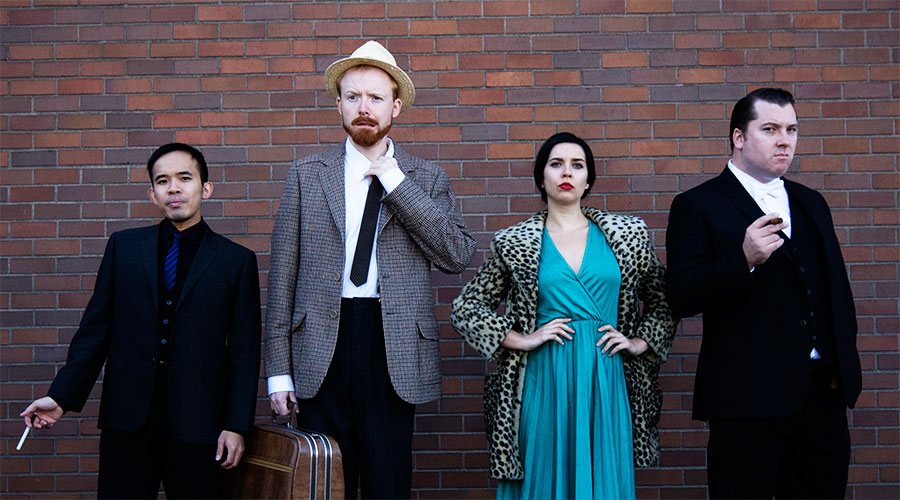 Ryan Kesler has just undergone shoulder surgery to fix a torn labrum. After a dismal playoff performance, it seems his inability to produce offensively may have had a reason after all. OR the Canucks forced him to undergo surgery so that the media wouldn’t harangue him come September and prove his claims of injury. Just kidding. That’s insane. But more importantly, for the second season in a row, Ryan Kesler could be starting off in the press box.

“After consultation with our team physicians following the playoffs, it was deemed that Ryan would require a procedure on his shoulder,” said President and General Manager, Mike Gillis. “We expect a full recovery and determined this procedure would best serve both Ryan and the team’s long term goals.”

Kesler will have plenty of time to recover this post-season both physically and emotionally after a disappointing collapse against the Kings. By the time the Canucks where knocked out in the first round, Kesler hadn’t scored a goal in 17 games (his last one being on March 14th against Pheonix).

With so much time to recover and (hopefully) having learned his lesson about returning prematurely from last season, Kesler will likely take his time to heal-up properly and be at 100% when he steps on the ice again.