After registering hundreds of thousands of kilometres crisscrossing the globe for his competitions, Ryan Cochrane’s next major competition will be held on familiar territory.

Beginning today, Cochrane will join more than 700 Canadian athletes – and thousands more from across the Americas – in competing in the 2015 Pan American Games held in Toronto.

The top seeded swimmer who hails from Victoria, B.C. has been named as “the saviour of Canadian swimming” by the CBC. After all, he has taken home two Olympic medals at Beijing and London, six World Championship medals and four titles from the Commonwealth Games.

It was a little more than a decade ago that the Canadian swimming team ended its Athens Games performance without any medal overhaul. At the time, Cochrane was an unknown – his medal performance at Beijing surprised many who had questioned the future of the national swimming program.

But the humility within him shrugs off his major part in saving Canadian swimming.

“While that notion is super humbling, I think it takes a lot more than one person or one swim to save a sport from public opinion,” Cochrane told Vancity Buzz in an interview. “I’ve always focused on bettering myself year after year, and I think many on the Canadian team would say the same.

“It’s a very impressive group of younger athletes we have now on our national team, and they will carry that mentality forward and hopefully on to the podium in a few short years.”

Cochrane’s interest in swimming began at the tender age of nine after a friend suggested that he try a competitive swimming summer camp. Every sport that had to do with running hurt his feet and knees, so he turned to swimming as the outlet for his active energies.

Fast forward to today, he spends 25 hours a week in the pool over 10 sessions per week. A typical training week consists of between 60 to 80 kilometres of laps in the pool.

On top of all that, there is also another four to six hours outside of pool, lifting weights, doing dry land training, and calisthenics.

Cochrane is an ambassador for atoma, the signature brand of health and wellness products in stores across Canada and Official Pharmacy of the 2015 Toronto Pan Am Games, and he says they are part of the reason he’s been able to stay healthy while he trains so heavily. You can find atoma products in stores around the country like The Medicine Shoppe, IDA and Guardian.

“I maintain a nutritious diet. For instance, I eat at least five servings of fruits and vegetables and protein daily and never skip a meal. When preparing my meals, I focus on fresh products and try to avoid transformed foods. Even though I try very hard, I know I can’t get everything I need from my diet, so I also take atoma vitamins D and B12.”

He’s constantly travelling, so he has essentials that he takes along with him everywhere he goes.

“Besides the obvious – bathing suits, goggles, towels, toiletry kit, etc. – I also have a personalized ‘first aid kit’ adapted to my needs. It contains atoma pain relievers, muscle relaxants, a magic bag, waterproof bandages and eye drops, to name a few. I constantly update it thanks to the help of my pharmacist.”

While he fondly remembers his Olympic experiences, his proudest sporting moment actually arrived in 2014 at the Commonwealth Games in Glasgow.

“It had been seven years since bettering my time in the 400 freestyle, and I was finally able to break through a barrier I had worked on non-stop since the Beijing games,” Cochrane said.

At Toronto, he will be pursuing his first Pan American title and there is no doubt that he is primed for the podium. And he is expecting a home crowd to be a major motivator.

“Nerves are something every athlete deals with constantly; no matter how big or small the competition, I believe all athletes get that jittery feeling prior to diving in,” he said. “It takes practice, but once you’re able to hone in on that energy in the crowd, anything is possible.”

“[For instance], the noise can be deafening when you walk into an Olympic final. It can easily scare you out of success, or it can be the greatest motivator an athlete will ever feel.”

Beyond these Toronto Games, Cochrane has his eyes set on a third Olympic competition at Rio de Janeiro 2016. 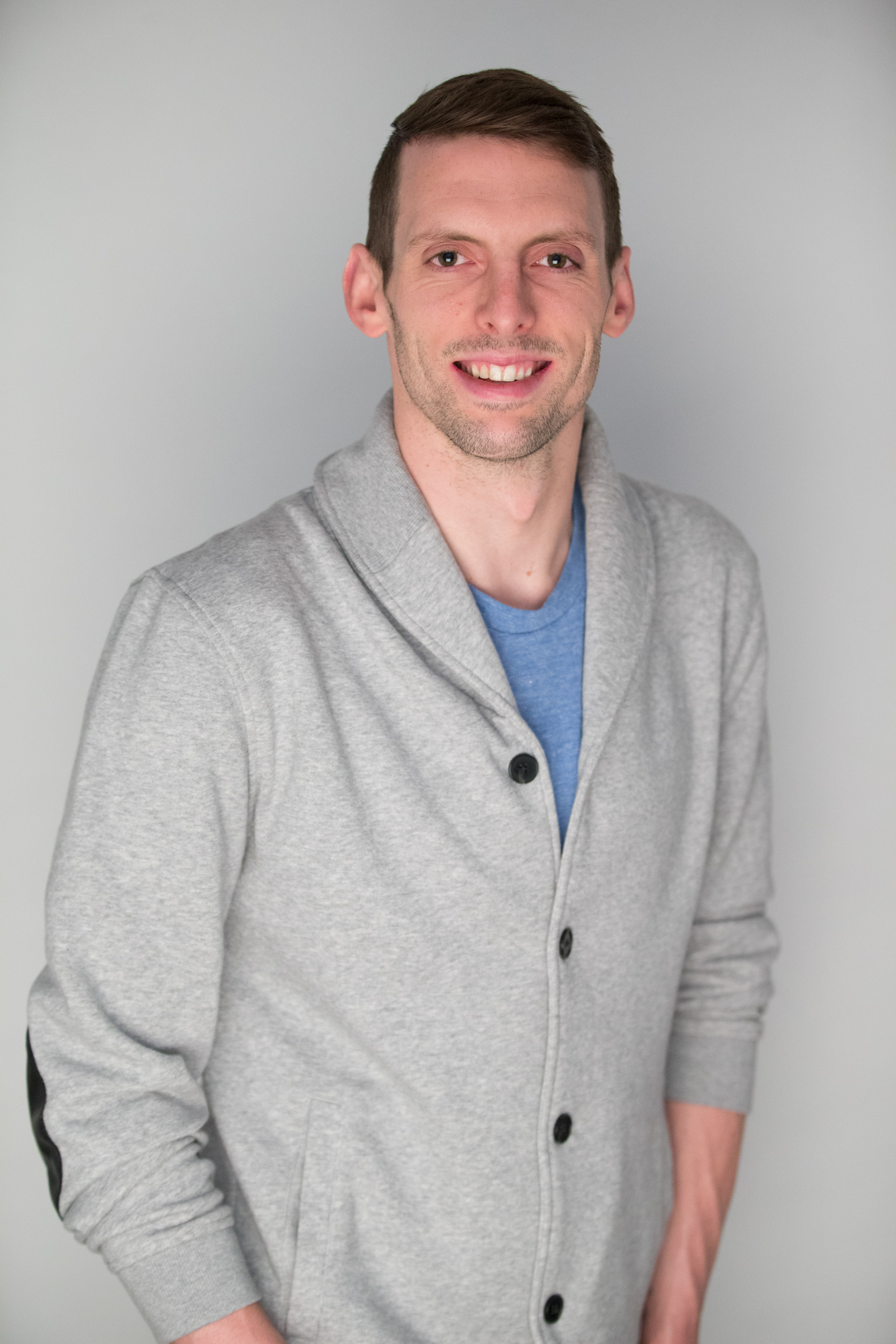