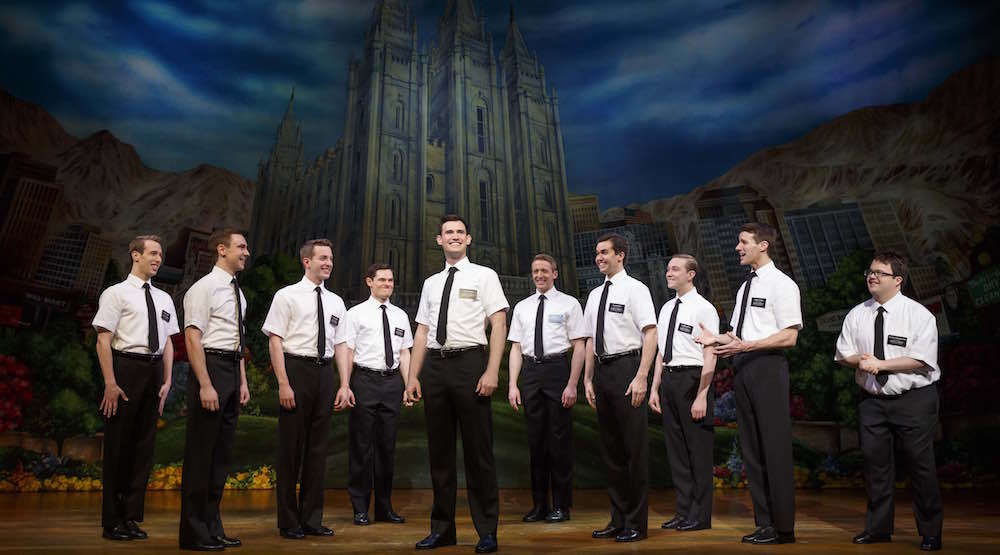 The Book of Mormon returns to Vancouver on August 23 for a two-week run. The off-colour hit from the creators of South Park shows little sign of slowing down, and this production features a few proud Canadians among the cast.

Daily Hive spoke with Ryan Bondy, an East Coast native who grew up in Kitchener, Ontario. Bondy plays Elder Price in this production of The Book of Mormon, and has previously served as standby for two other tours in the role. Bondy told us what it’s like playing the super religious Mormon missionary, and his experiences as a Canadian in an American-dominated industry.

What has been the most challenging part of playing Elder Price?

Definitely the most challenging parts of the role are vocals and stamina. For me personally, it’s a combination of high notes and dancing – if you’re not familiar with how to do both of those things, it can be a challenge.

You’ve got some pretty vulnerable high notes. Before you took this role, was that already a part of your range?

It was already a part of my range, but it didn’t sound right. [laughs] I still work with a vocal coach now, as do many, to keep up my stamina and to find ways to make it easier to sing up there. While it’s obviously now a part of my range, it hasn’t always as easy for me. 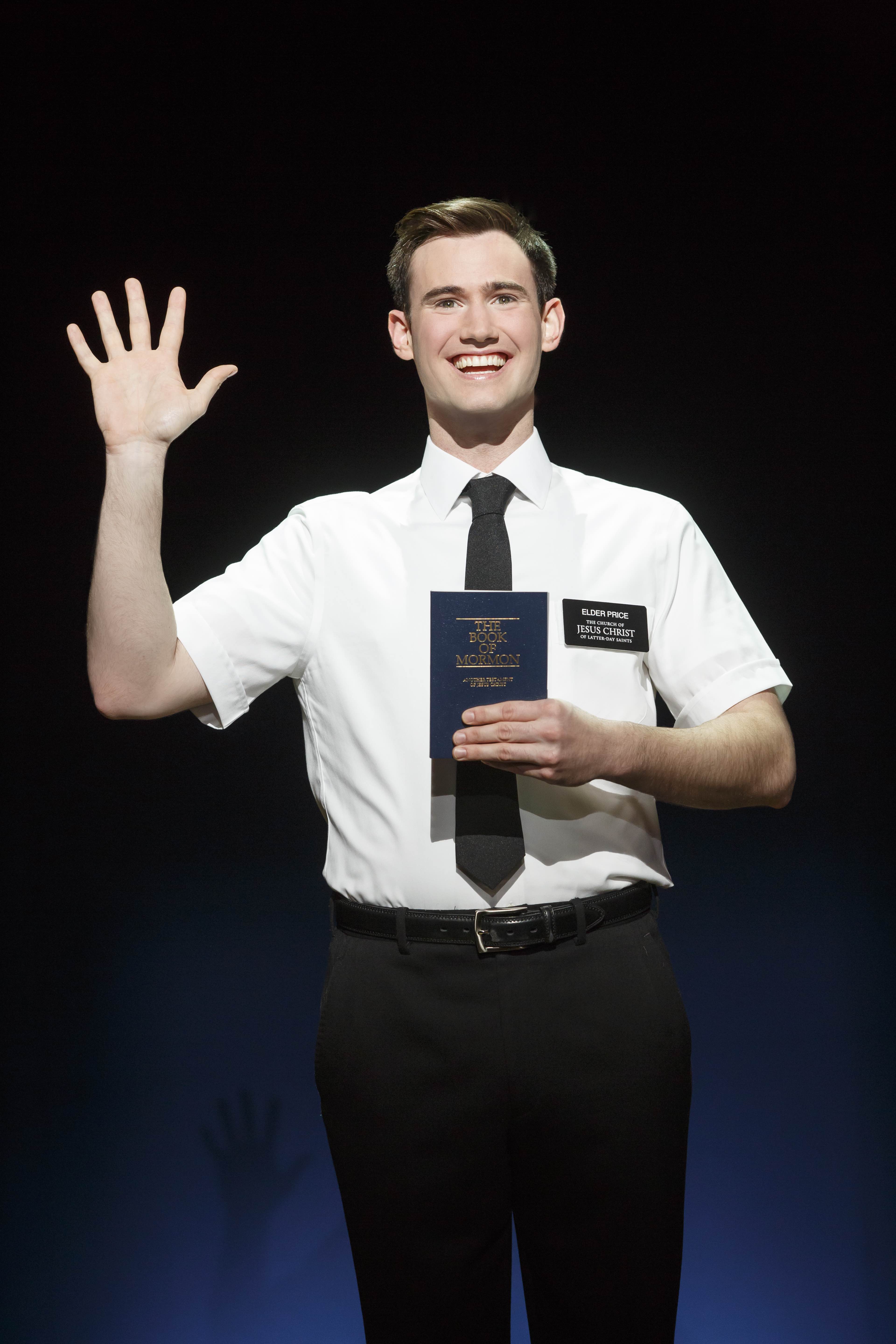 You spent two years as the standby for Elder Price. What was it like when they offered you the full-time lead?

I was sitting on my porch in Washington, DC, because the show was touring there at that time. I had known that there was a chance – you always keep track of whose contract is up, and when a job would be opening. I had a feeling, but to finally get the phone call was something I didn’t necessarily expect.

In this industry, you don’t always get what you deserve and what you work for. I’m a needle in a stack of needles – when it comes to the talent pool of actors, you get your chance and you need to take advantage of it. There are many people who are just as talented, and even more talented, who don’t necessarily ever get the chance to fulfill a dream. I obviously feel very lucky to have gotten the chance.

You mentioned competition is fierce – how did you end up on the show’s radar in the first place?

It was a long process, which I was unaware of when I started. I had been auditioning for lots of stuff in Toronto, so I put myself on tape, singing some songs from the show and doing a couple of scenes. A few months later, I got a call saying they were doing some more auditions in New York. I had to ask Mom and Dad for money to fly down for a couple of days. Over the next three months, there was lots of going back and forth between Toronto and New York. I was there for a two-week intensive, and then went back for another audition.

[The producers] really make sure you can do the part. The creative team cares about this show so much, and they make sure they hire the right people to tell the story. It’s a great family to be a part of, the cast is so fantastic because they’ve gone through such a rigorous audition process. 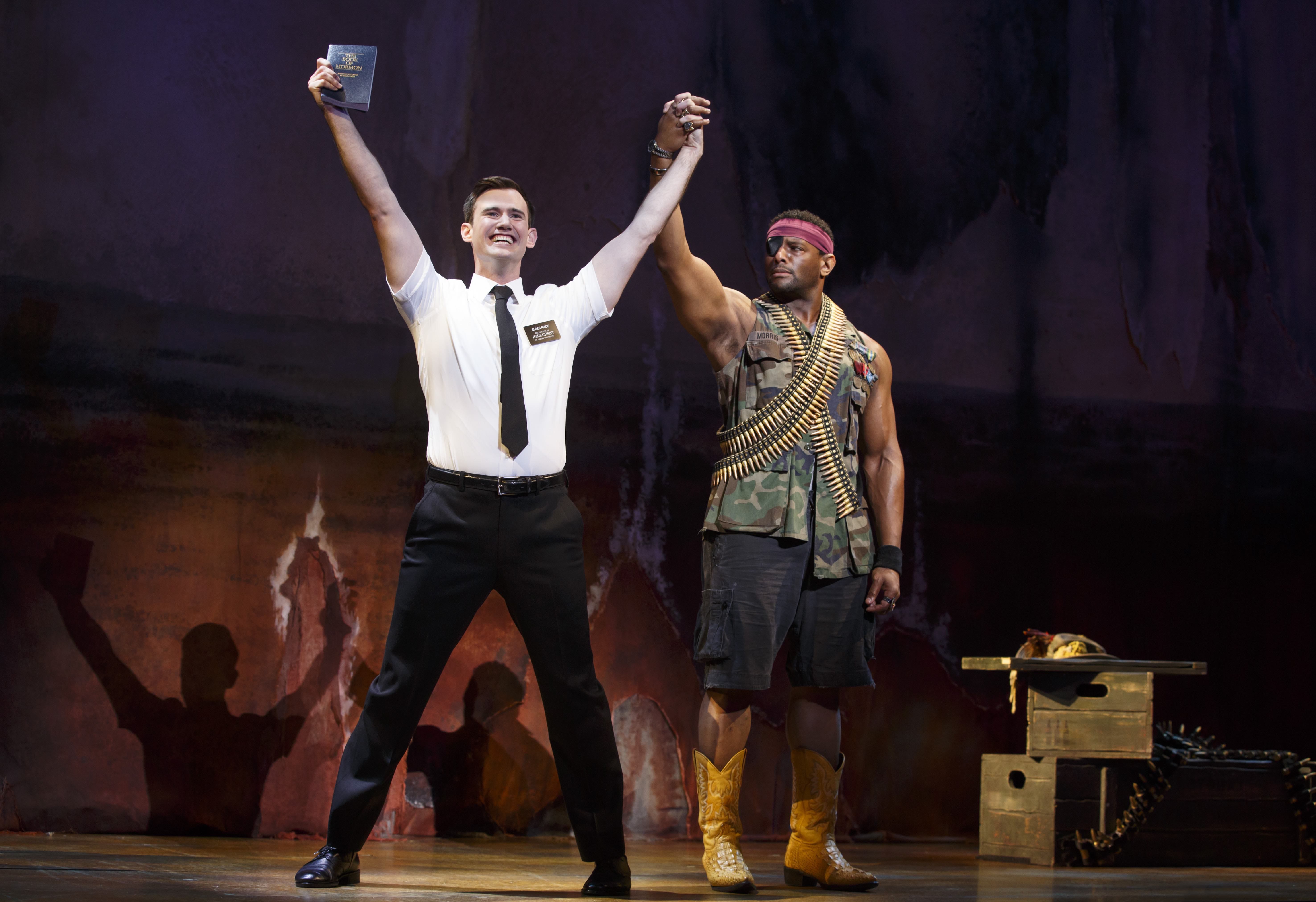 How much Canadian representation is there on Broadway?

More so than I had thought. With our show there are two other Canadians: Sterling Jarvis (Mafala Hatimbi) and Jeff Macpherson (drummer). The cast likes to poke fun of us sometimes, so we’re excited for them to experience such a beautiful part of the country – Vancouver. In terms of Broadway as a whole, it’s definitely American dominated, but we [Canadians] are around.

How has the show changed your opinion of religion?

I grew up Catholic, part of a pretty devout family. When you’re religious, you discover things for yourself and come to your own realization about the world. I love that The Book of Mormon brings to light the absurdity and the need to believe in some of the things taught by any religion. Elder Price, along with anyone who has ever questioned their faith, can get definitely get some good perspective from this show.

I’ll be moving to New York and experiencing what it is to be a hopefully not struggling actor. I’m going to try to get some more TV and film, and see what doors become open from being a part of The Book of Mormon.

The Book of Mormon (Vancouver tour)