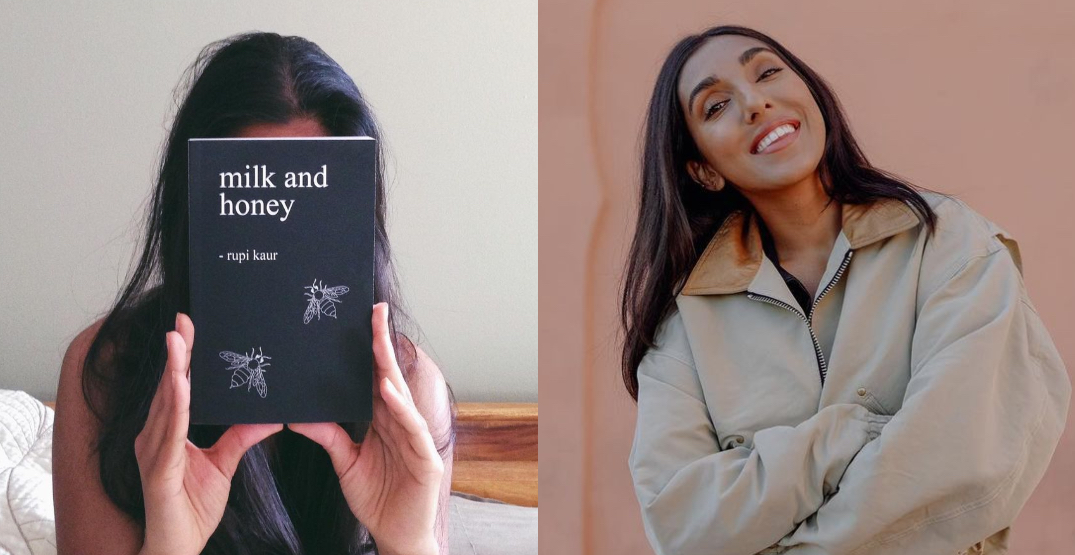 Book bans in Texas are affecting Canada, where one author is deeply troubled by young people no longer having the same access to their work.

On Friday, April 22, Canadian poet Rupi Kaur shared video clip of an interview she did with ABC News Live on her Instagram account after her work was banned in Texas.

“It breaks my heart,” Kaur said in the interview about the ban.

“It’s kind of disturbing to see the way those poems, our experiences about the abuse that we endure, are the reason that this book is being banned.”

“Over the last few months, parts of Texas and Oregon have banned or attempted to ban Milk and Honey from schools and libraries. Why? Because it explores sexual assault and violence experienced by a young woman,” Kaur wrote.

Over three million copies of Milk and Honey, a book of poems and short stories, have been sold worldwide since it was published in 2014. Now, Kaur says that being banned in Texas is “scary,” but they hope they can continue working with teachers and librarians to get it unbanned.

“The banning of Milk and Honey along with an ever-growing list of literature is dangerously terrifying. Banning books is the banning of culture and experiences for everybody,” she wrote in her post.

Kaur is about to embark on a world tour that will take her to numerous Canadian cities, so it’s a perfect opportunity to support the author.

According to a report from Pen America, censorship in the US has “expanded rapidly” in the last nine months.

“In Texas, politicians have been especially assertive in exercising pressure to scrutinize school books,” reads the report.

PEN America’s report “Banned in the USA” found a profound increase in both the number of books banned and the intense focus on books that relate to communities of color and LGBTQ+ subjects over the past nine months. https://t.co/l0iLMchCux

“Resorting to draconian tactics of banning books, silencing writers, and attempting to erase stories and communities represents an unacceptable attack on First Amendment freedoms fundamental to democracy,” concluded the report.