For this Runway Vancouver feature, we look at the fashion design of Angela Huang. Based in Vancouver, Taipei born designer Angela Huang is redefining fashion on a global scale. Huang first showcased her Maroon line at the Model Search Competition that took place in February 2013; her pieces caught the immediate attention of buyers, stylists, and photographers who utilized her designs in editorial spreads. Huang recently debuted her Spring/Summer 2014 Collection on September 18, 2013.

What’s the story behind how Angela Huang got started?

There really isn’t a story, it’s a dream come true. I’ve always wanted to do this since I was 8 years old, and it just happened. 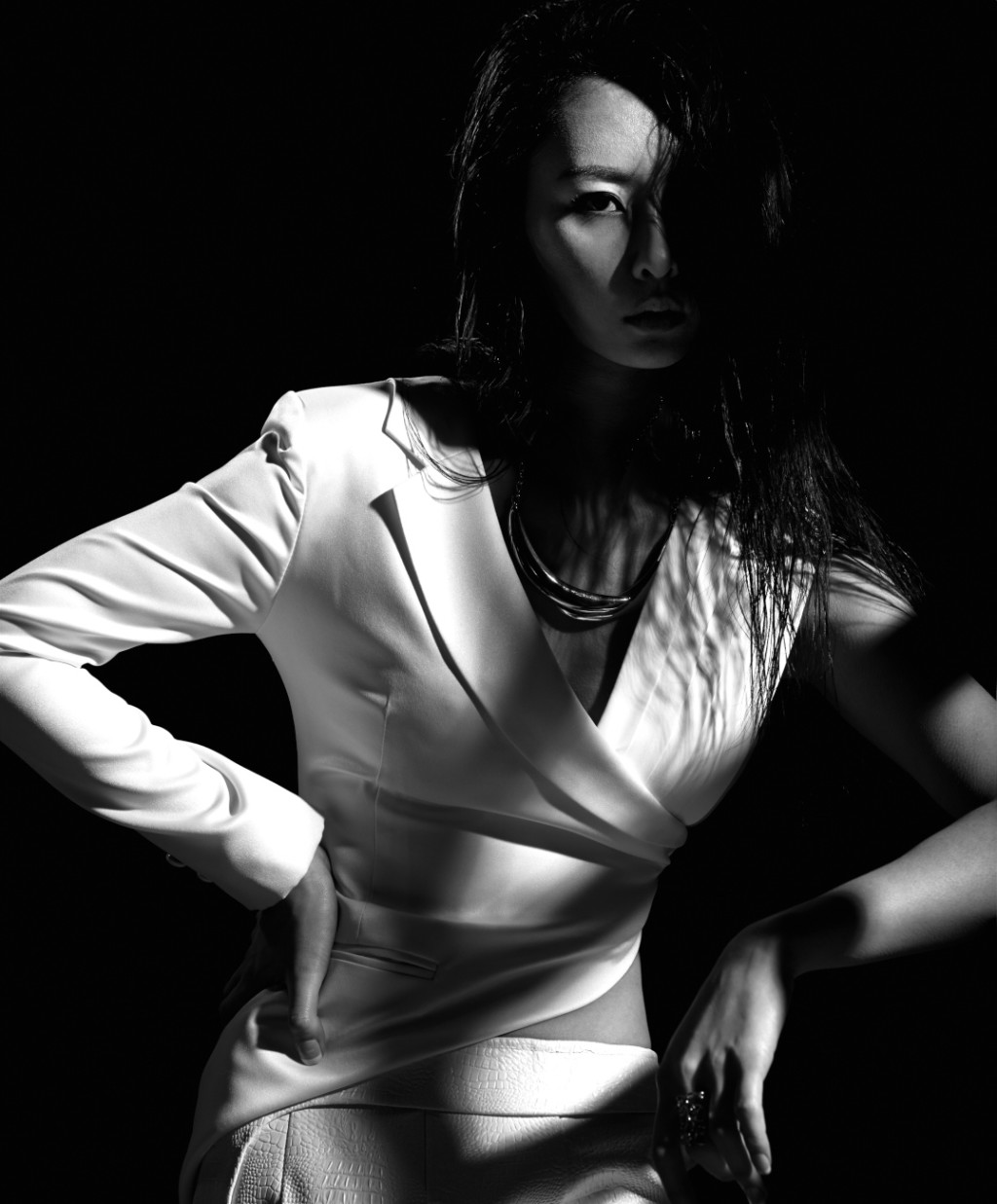 How would you describe a typical Angela Huang’s customer?

The independent women with artistic and effortless style. Someone who throws on their boyfriend’s blazer and still looks beautiful and stylish. Someone who can care less about the norm and be true to themselves. Someone who has a strong and a soft personality at the same time.

What’s the most unique thing about Angela Huang?

Contrast. The edgy minimalistic style with some softness to it. It’s almost like women nowadays: very independent and strong but at the same time there’s always a soft side they rarely show. 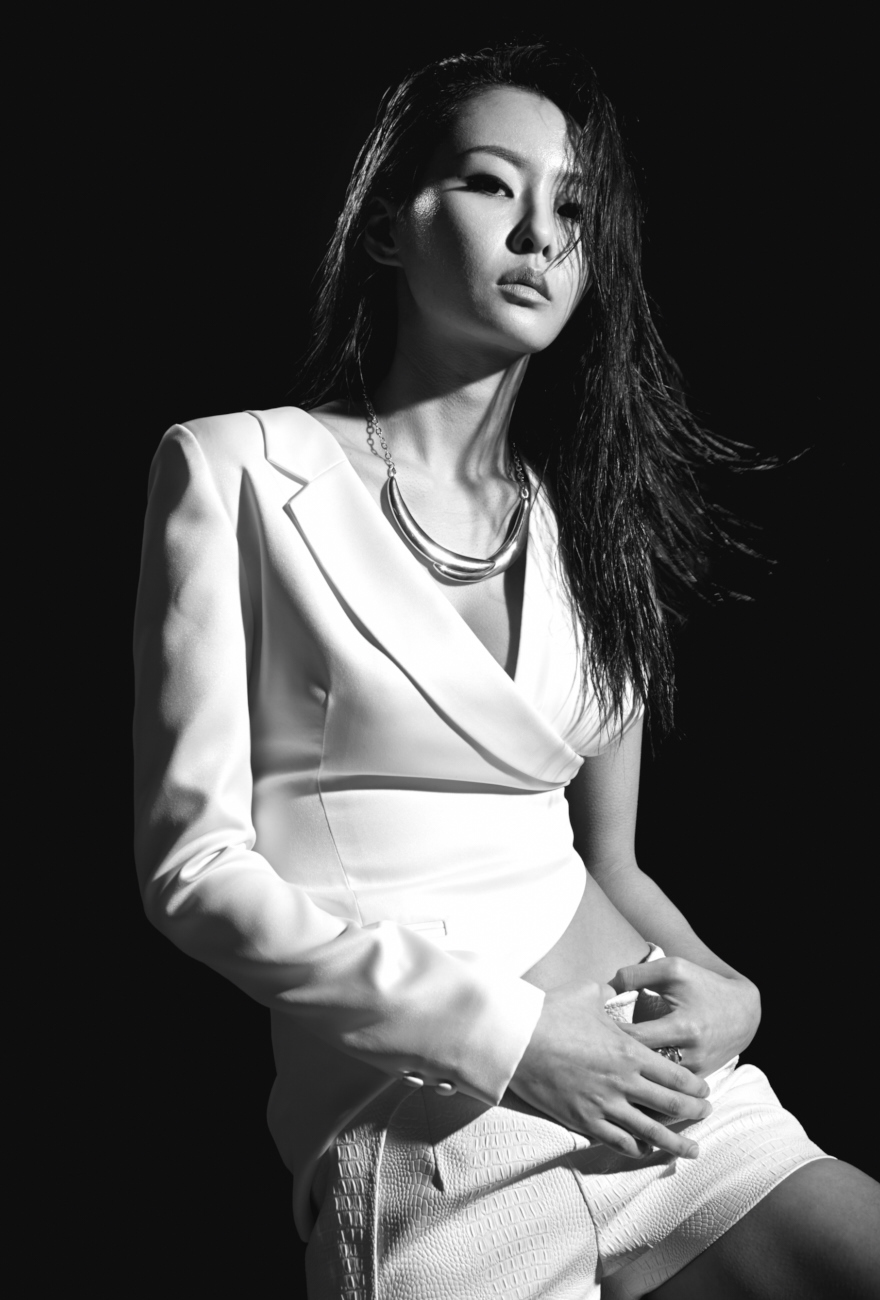 What’s the best thing about living in Vancouver?

The summer! Vancouver definitely has the best summer weather out of all the places I’ve visited (and I do travel quite a bit). The not-too-hot t-shirt weather that allows you to go on nice bike rides in Stanley Park and grab frozen yogurt afterwards.

What are some other local stores, brands, or designers Vancouverites should look out for and support? 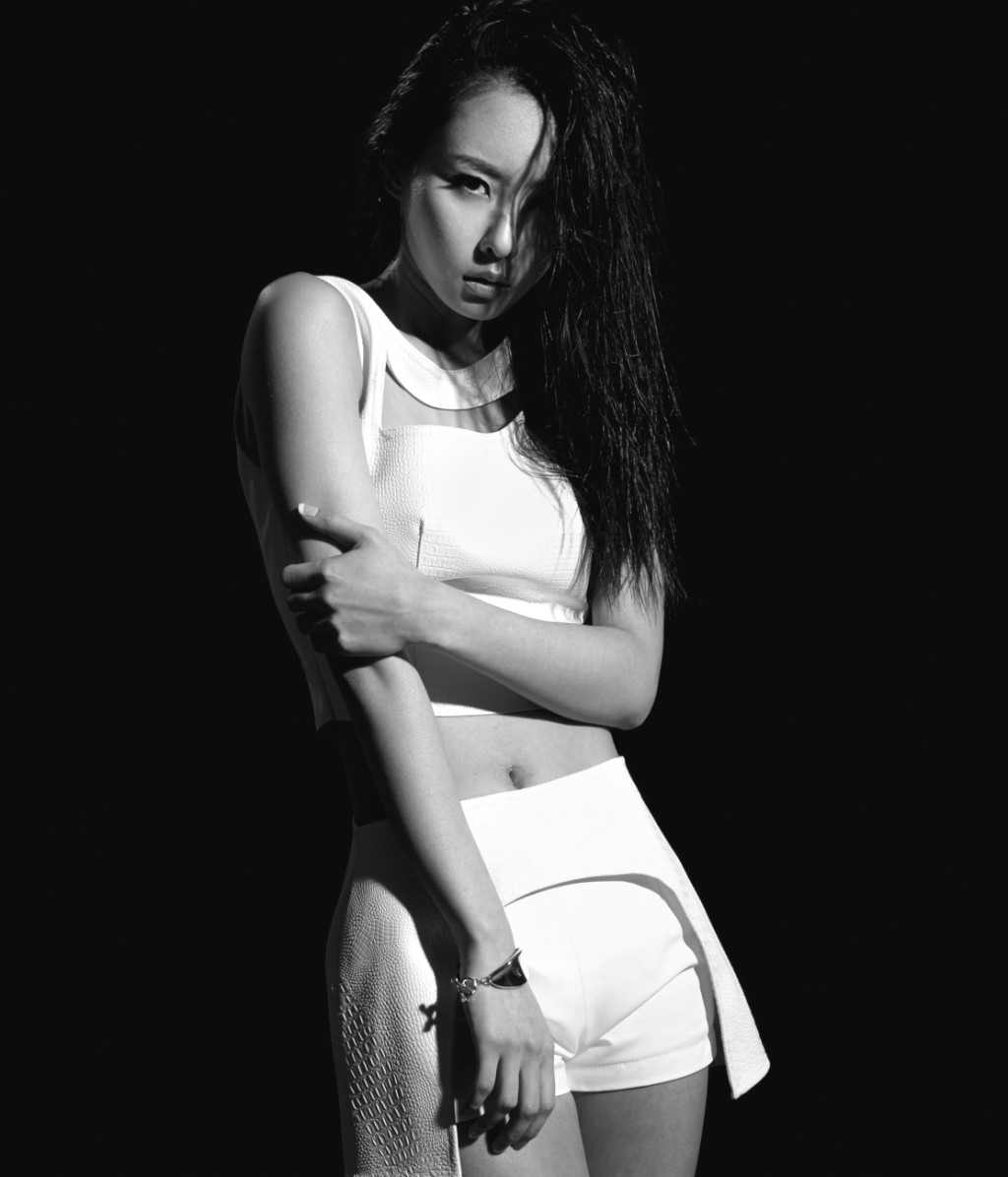 What can we expect from Angela Huang in the next five years?

A big change in direction that I’ve been planning for a while now. That’s all I’m going to say. I guess you’ll find out in the next five years?

Where do you see the fashion & beauty industry going?

A new direction in how men see themselves. The demand for men’s clothing is increasing at almost 14 per cent per year. I can see men in their 20s wanting to look more mature and idolize style icons such as Nick Wooster. Luxurious menswear is growing twice as fast as womenswear – this is huge! Men are paying more attention to their image and the men’s barbershop trend is gradually coming back in style with several new locations in Downtown. 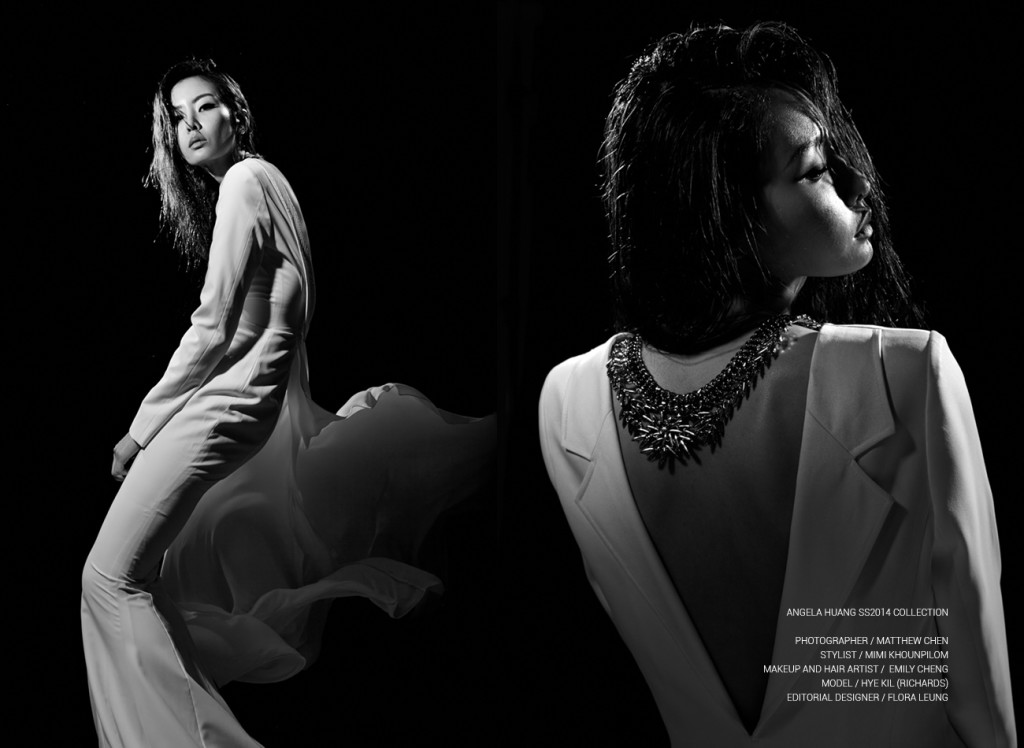 Favourite person of all time? Why?

Me. I love myself even when I’m at my worst. If you can’t learn to love yourself, then you can’t love anyone else. So… I’m my own favorite person of all times. 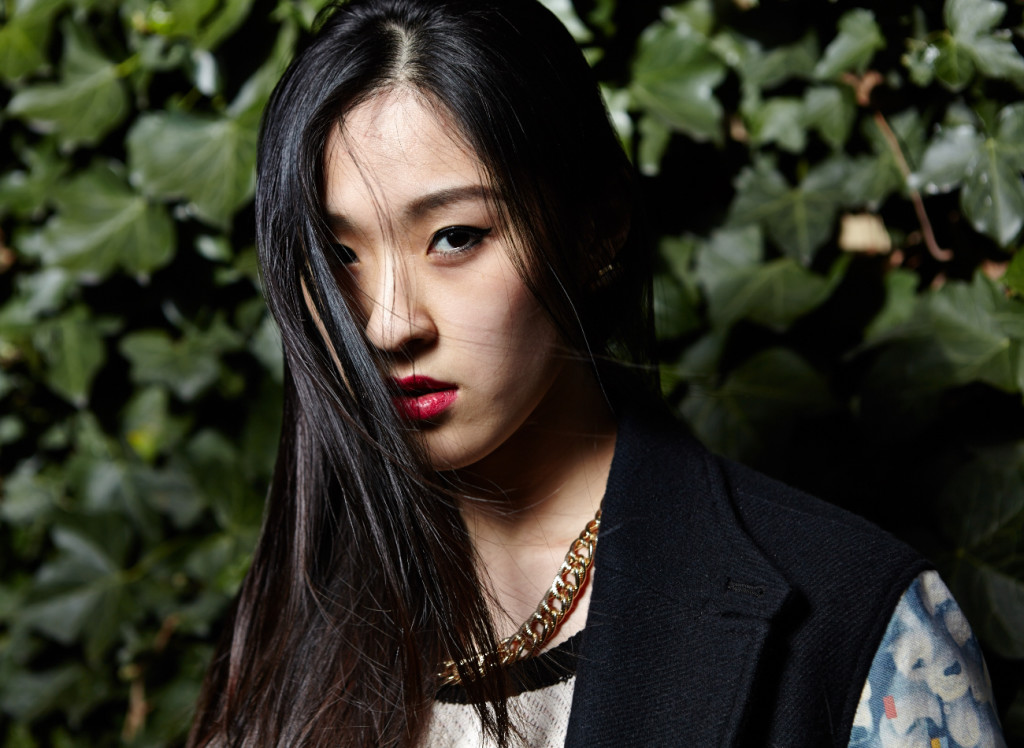 What is your favourite quote?

“I couldn’t explain my creative process to you. And, even if I could, why would I want to? Are there people who really wish to explain themselves?” –Rei Kawakubo.