Vancouver’s only marathon takes place this weekend as the BMO Marathon trots into town. Celebrating 45 years, the BMO Vancouver Marathon is the city’s only marathon, and one of the biggest athletic events of the year. With runners from over 50 countries, the internationally renowned event features 70% shoreline views, as well as a virtual tour of Vancouver’s stunning scenery – from the mountains and ocean to urban landscapes and heritage sites.

With the weekend’s race looming on the horizon we thought we’d look to the multiplex to dig out some inspiration for Vancouver’s marathon runners. Competitive running isn’t exactly the easiest sport to translate into big screen drama. It just lacks the kinetic energy and high stakes of football, baseball, or even dodgeball. But if you look for it, there’s enough running in the movies to keep any avid jogger glued to the screen.

We’re all aware of Forrest Gump and his epic American run, but here are five other cinematic picks to inspire your next marathon. 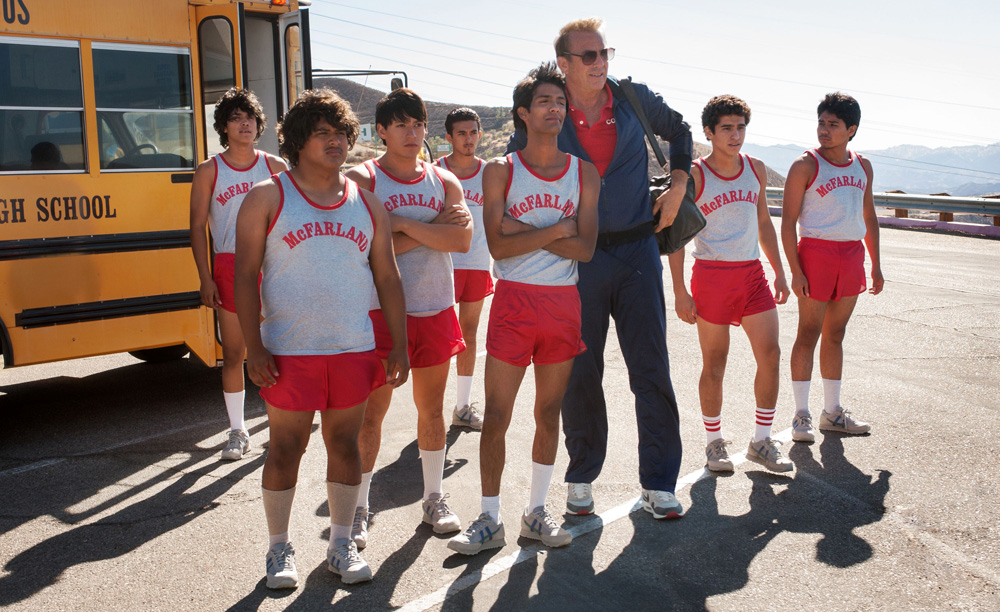 Arguably one of the most effective of the Disney-brand inspirational sports tales, McFarland manages to transcend its own tropes and clichés by pouring an honest heart into its characters. The true story of the first ever California State Cross Country Champion Team in 1987 doesn’t pull cheap punches as it tells the story of Jim White (Kevin Costner) and the Mexican-American athletes that rose up as true underdogs from the ignored town of McFarland, California. The film is notable as another quality notch in Costner’s successful late-career character acting run. McFarland ropes your emotions in enough that you’re fully invested in the fate of everyone involved. Though you know how it’s all going to end, the big championship race is still a nail-biter. 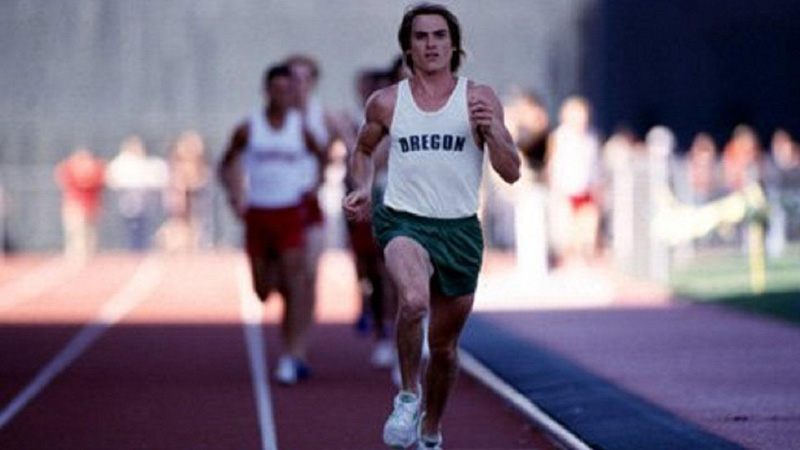 One of two closely timed films about the tragically short life of runner Steve Prefontaine, Without Limits succeeds as an athletic biopic and a fascinating dramatic character study. Billy Crudup stars as Prefontaine and perfectly embodies the man’s charisma and bravado from his humble beginnings to the Munich Olympics and the moments before his unexpected death at the age of 24. Donald Sutherland portrays Bill Bowerman, Pre’s coach and eventual co-founder of Nike, in a Golden Globe-nominated role. As added name talent clout, perpetual cinematic runner Tom Cruise was a producer of the film. 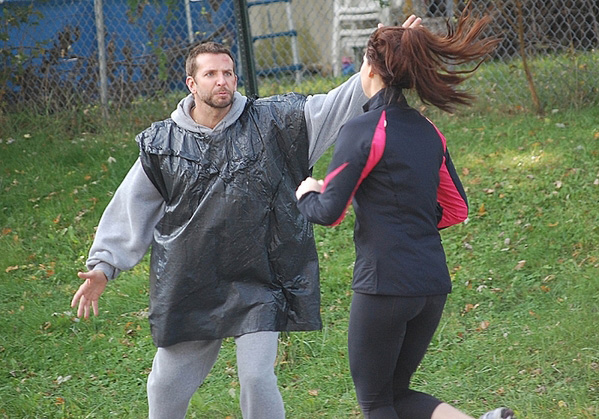 Clad in a grey sweat suit with a garbage bag draped overtop, Pat (Bradley Cooper) spends much of the beginning of Silver Linings Playbook jogging in an attempt to shape up to win back his ex-wife. He meets cute with Tiffany (Jennifer Lawrence) while jogging and the romantic chemistry sends them both for a dozen laps around the ouroboros track of love. Though the duo eventually takes their physical activity onto the dance floor, the dedication and focus they once gave to the act of running keeps them together through their manic highs and lows.

“I ran. I ran until my muscles burned and my veins pumped battery acid. Then I ran some more.” That’s The Narrator (Edward Norton) in director David Fincher’s incendiary Fight Club as he races to stop Project Mayhem from destroying a series of city skyscrapers. That quote also describes exactly how I feel every time I pick up a slight pace. Norton’s withdrawn and desperate eyes, combined with his disheveled wardrobe and glistening sweat, perfectly sell the feeling of a man whose legs just started moving and now can’t be stopped. Sure it’s not a “running” movie but the sequence where our protagonist races around the country to piece together Tyler Durden’s (Brad Pitt) actions is a modern movie classic. Plus it features Pitt quoting Forrest Gump’s immortal cry: “Run, Forrest! Run!”

Everyone has their own favorite Will Ferrell character (I’m partial to Step Brothers’ Brennan Huff myself) but no one can deny the moment Ferrell stepped up from the bleachers and became a bonafide movie star. Bare-assed naked and alone, Ferrell’s Frank The Tank streaking down the road in a drunken surge of physical energy and anarchy is an indelible image in the landscape of modern comedy. “We’re going streaking!” has been shouted by every single college student at least once since the film was released thirteen years ago.

Did we miss some of your favourite flicks about running? Comment below with your picks!