According to Paul Underhill of Rumble, preparing to enter into the Dragons’ Den was easily one of the most nerve-wracking moments of his life.

If you’ve ever tuned into the nail-biting reality show, you’ve probably had more than one moment of empathy for the entrepreneurs who are pitching their business plans to the intimidating panel of power investors. And after watching a few successful and failing pitches, you could also probably start to predict the outcome based on the formula many of the investors buy into. The Dragons are business savvy so opportunity to make a profit is paramount, but coming in at a very close second, they love to invest in businesses that derive from a good story. And on December 4th that is exactly what happened. 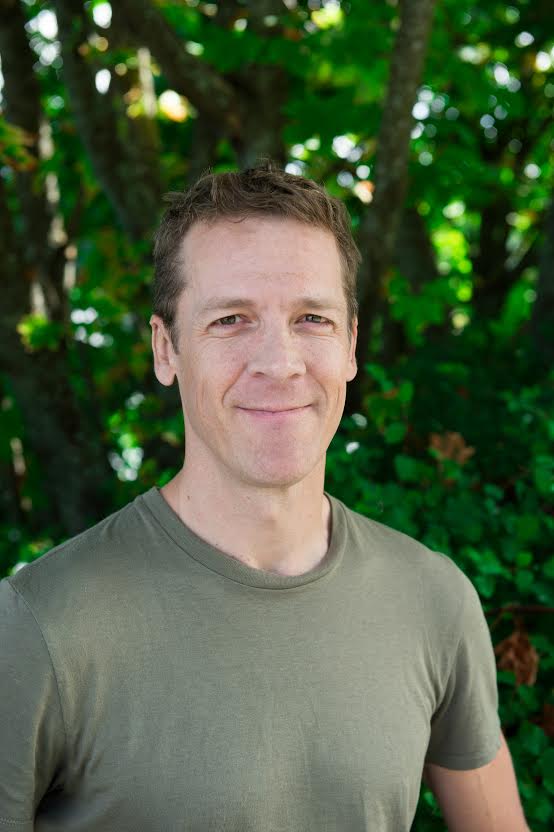 Born with Cystic Fibrosis, Paul has dedicated much of his life to educating himself on nutrition and adopting healthy life habits. Driven to create an alternative to the sugary meal replacements on the market, a few years ago Paul fired up his blender to formulate a nutrient-dense drink. His goal was to develop a nutritionally balanced protein shake that was free of gluten, lactose, and high in Omega 3s. Paul was also determined to develop a tasty product.

The “supershake,” as he calls it, ended up being a daily supplement for Paul, and when his health declined in 2011 and he required a double lung transplant, the homemade version of what is now Rumble was a major part of his diet and his path to recovery.

Fast-forward two years – Paul and his team James McQueen, Kim McQueen and Steve Hughes have launched the supershake Rumble, to the Canadian market. When they decided to take their product to Dragons’ Den they had high hopes, but the reaction from the Dragon’s by far exceeded their expectation. Rumble received investment offers from all five of the Dragons.

After a quick discussion backstage, the Rumble team accepted Arlene’s offer for 200K and 20 per cent. However, the handshake was just the beginning of the due diligence and negotiation process with the Dragons. The Rumble team was fortunate enough to be in negotiations with the Dragons while fielding interest from other parties across Canada. In the end, the lean team of four based in Victoria partnered with a Toronto-based company that would offer a hands on approach.

The team agreed that despite the fact that the partnership with the Dragons’ never materialized, pitching the Dragons was a very humbling and exciting experience and they were grateful to have the opportunity to do so.