Our biggest sartorial challenge this winter will be to pile on the layers without looking like the Michelan Man. But just as temperatures started to drop, Canada’s beloved cool-weather brand, Rudsak came to the rescue and opened its doors right here in Vancouver.

Born as a true Canadian within the heart of Montreal, east coasters have flocked to Rudsak’s cool-weather staples for more than 20 years. The opening of Rudsak in Pacific Centre marks its 26th store opening and its first-ever West Coast location.

As a Canadian company, West Coast expansion was the next logistical step for Rudsak’s growth. “Given the enormous customer demand, it was clear that Rudsak should open a Vancouver location, ” says founder and designer Evik Asatoorian on his brand’s expansion. 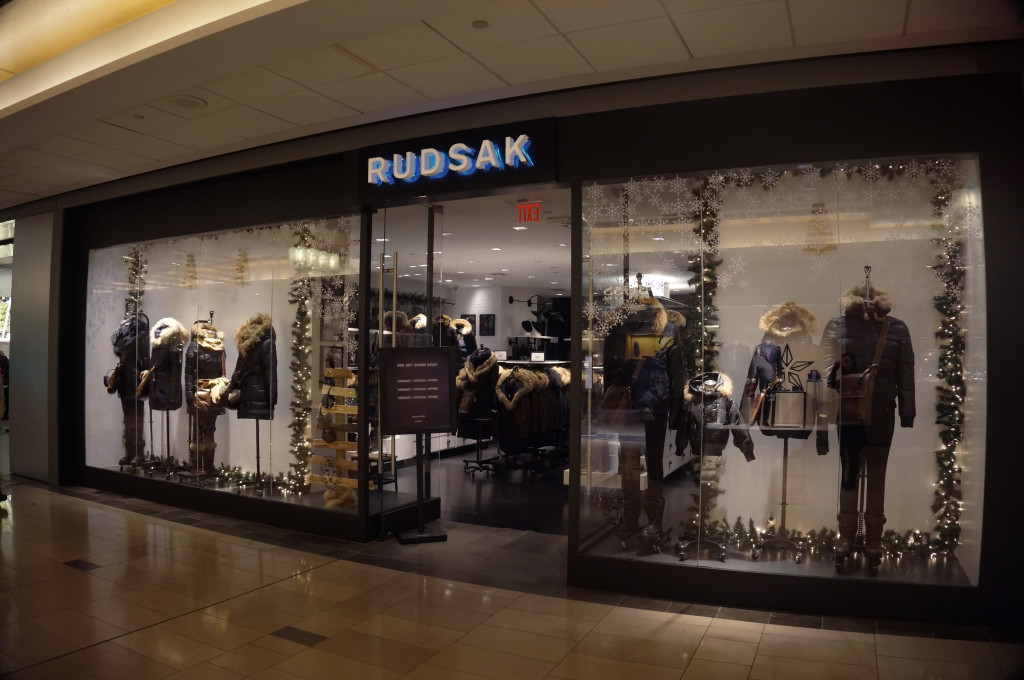 It should be expected that Vancouver’s fashion-conscious will be flocking to this new hot spot for cold-weather staples. Rock n’ roll to its very soul, Rudsak is ready to share its cool-rebel aesthetic with chilly Vancouverites this winter.

In the spring of 2015, 14 new additional retailers will be added to Pacific Centre as part of the shopping mall’s expansion in the basement level of the Nordstrom building.

Some cool-weather styles to get excited about this season… 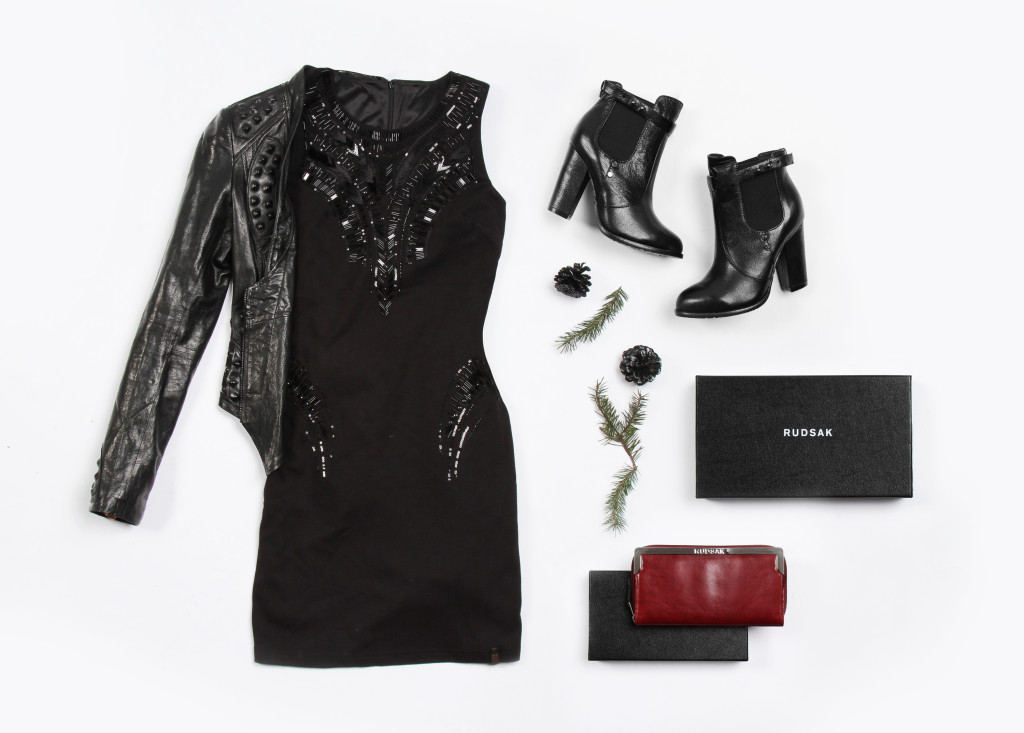 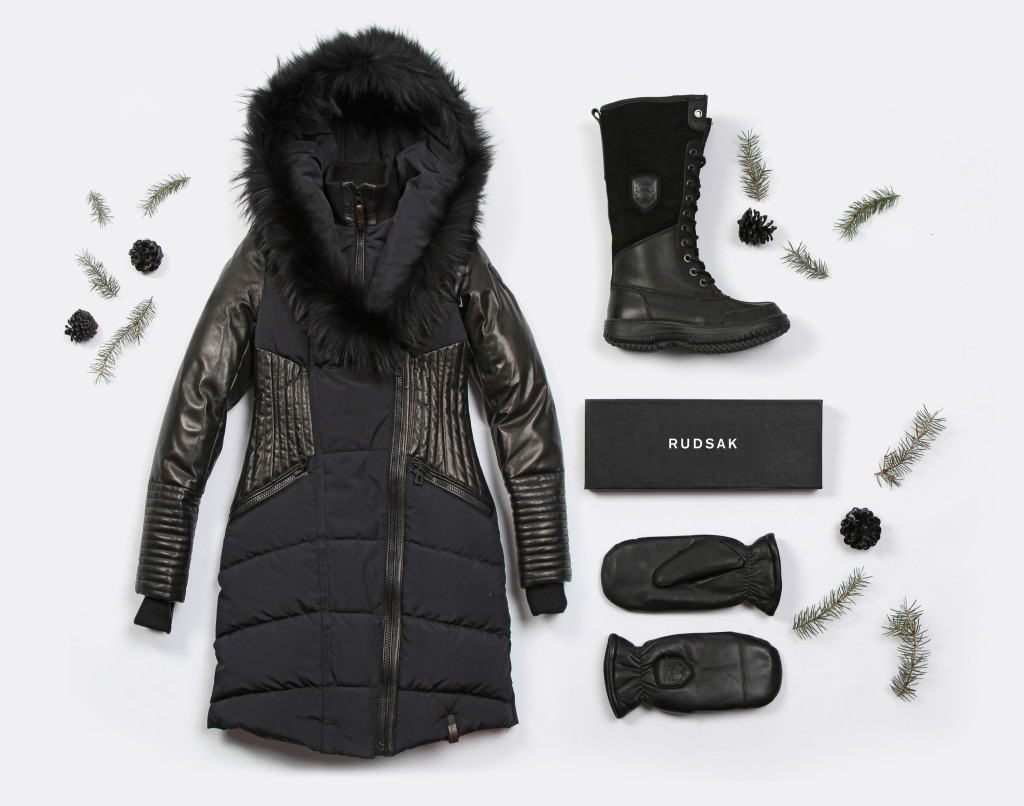 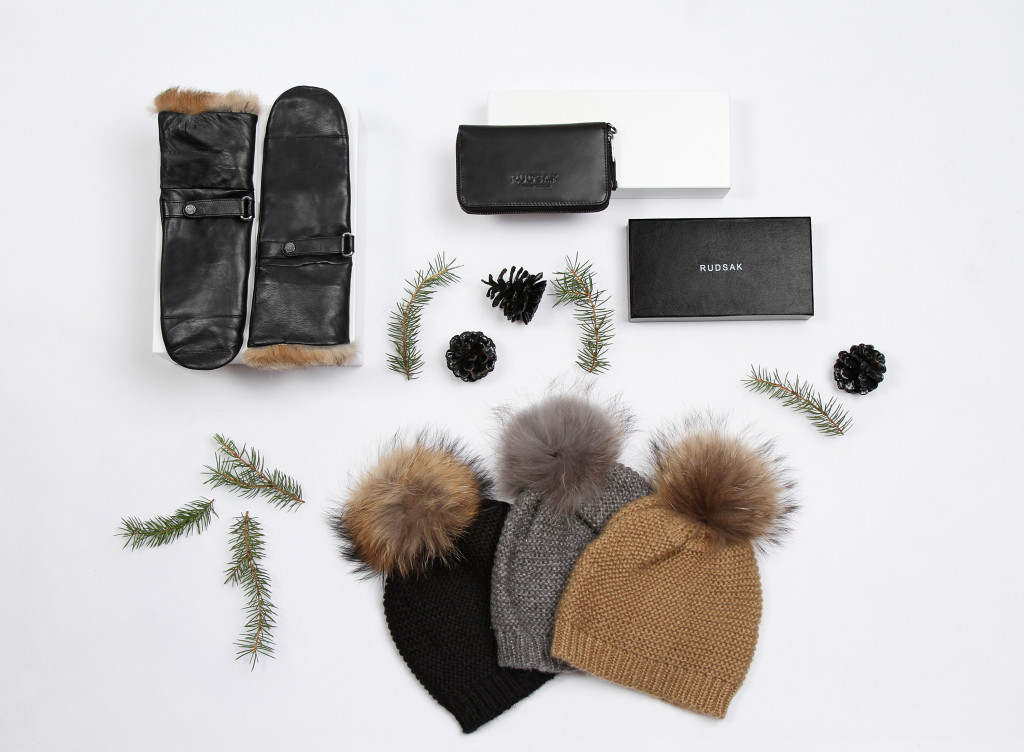