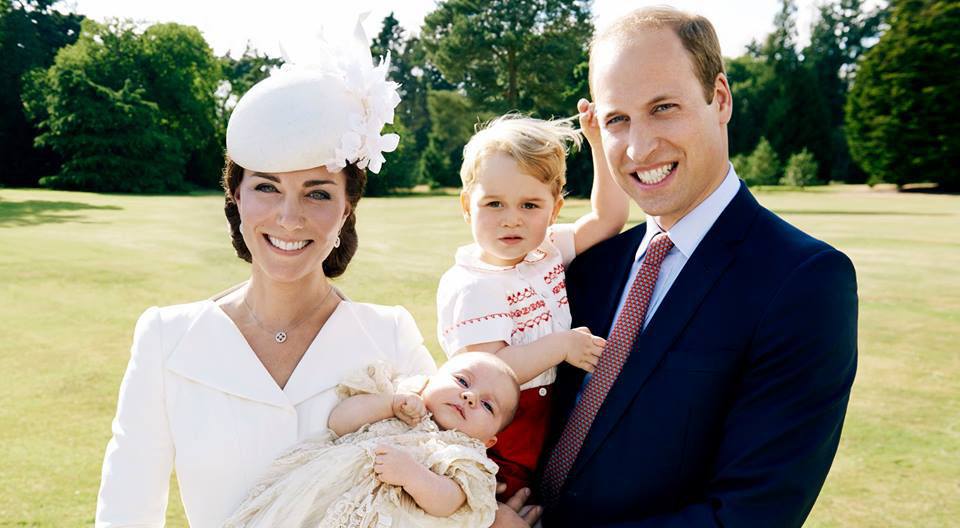 Get ready for the Royal Tour. As Prince William and his wife Kate spend a day in Vancouver on Sunday, you can expect road closures and extra security about town.

The Duke and Duchess of Cambridge, and possibly their children Prince George and Princess Charlotte, will arrive by floatplane in the morning.

First up is a civic welcome at Jack Poole Plaza, followed by a trip to Downtown Eastside charity, Sheway, which helps mothers battling addictions.

The Royals will then visit the ISS of BC’s new refugee housing complex in East Vancouver before taking a hovercraft ride at the newly reopened Kitsilano Coast Guard station.

A City of Vancouver spokesperson told Daily Hive that Vancouverites can expect the following road closures and delays:

The spokesperson also said there will be other temporary road closures due to the Royal Tour, but would not give details, citing security reasons.

Vancouver Police Sgt. Brian Montague was hesitant to give details regarding the Royal Visit, saying only that security at the specific stops on the tour would be increased.

“[This is] to ensure the safety of the Royals, those meeting with them, and the public who will be attending and hoping to ‘catch a glimpse,'” said Montague.

Montague said any traffic disruptions should be minimal, but asked anyone travelling close to the official tour stops to find alternate routes and give themselves extra time.

It’s not all bad news. TransLink spokesperson Cheryl Ziola told Daily Hive that TransLink would be monitoring crowds and could add extra transit services if needed.