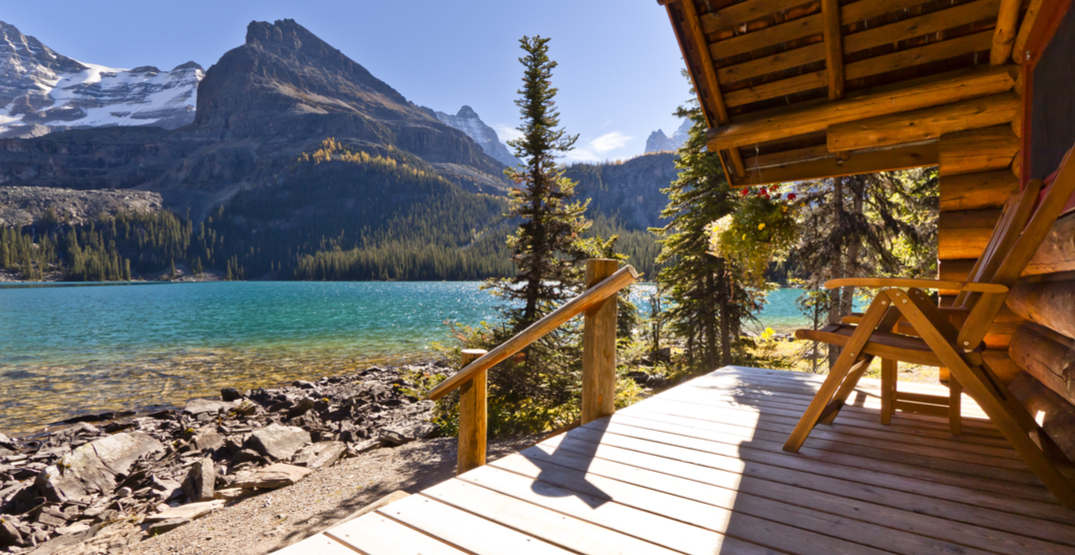 Summer is right around the corner and that means Canadians will soon be flocking to vacation homes around the country.

According to the 2018 Royal LePage Canadian Recreational Housing Report released today, the price of the majority of recreational properties in Canada is predicted to increase.

“Looking ahead to the end of the summer market, the price of a recreational property in Canada is forecast to increase 5.8% year-over-year to $467,764,” said Royal LePage.

“Driven by the strength of the nation’s economy, Canada’s recreational real estate market is set to experience another strong year,” said Phil Soper, president and CEO, Royal LePage, in a release.

“While home values and sales activity in Canada’s largest urban markets have softened, demand for recreational properties remains robust in most regions. The search for that perfect summer getaway continues unabated.”

Royal LePage has broken down the recreational property price summaries for each major region in the country.

In BC, prices in the region are expected to decline 2.8% year-over-year by the end of September 2018 due to the new speculation tax, which limits property purchases by individuals who mainly live outside of the province.

“In British Columbia, high residential home prices have caused many to venture farther out of the city and get creative with their home purchases,” said Adil Dinani, real estate advisor, Royal LePage West Real Estate Services. “While activity will continue to flourish in areas that are exempted from the new tax, like the Gulf Islands, regions that are not will stagnate, especially when farther away from the majority of city centres.”

Alberta is home to the highest recreational property prices in the country. Prices are forecasted to rise by 8.2% year year-over-year to $770,100 and the province leads all other regions by over $200,000.

This growth is expected to continue due to prospective purchases looking for other options after the implementation of British Columbia’s speculation tax.

“Baby Boomers from across the Golden Horseshoe continue to venture into recreational property markets, looking to cash in on their pre-existing home values, and find extremely affordable properties that can serve them throughout retirement,” said Tom Storey, sales representative, Royal LePage Signature Realty. “This trend will likely persist for the next few years, pushing prices higher as wealth continues to leave the cities and find its way into more secluded and rural communities.”

Recreational property prices in Quebec are forecast to see strong growth in 2018, rising 2.7% year-over-year to $290,271 by the end of the summer season. The province is home to some of the most affordable properties in prime locations.

“Despite significant disparities in prices among some of Quebec’s recreational regions, the province’s variety of affordable properties alongside its world-class living in unique and beautiful locations make it a primary destination for many looking to buy a secondary property,” said François Léger, broker and owner, Royal LePage Humania.

“While Mont-Tremblant is known as an international destination for prospective recreational property buyers looking for higher-end secondary residences, other markets like Outaouais’ Petite-Nation or Memphrémagog provide affordable recreational properties that attract domestic buyers.”