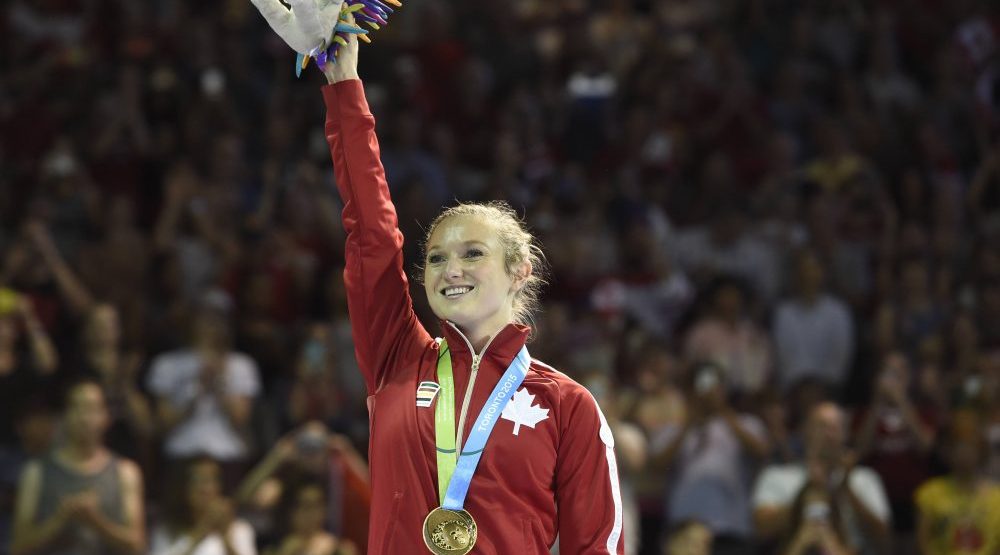 Canada’s lone gold medallist from the last Summer Olympics in London has been chosen by the Canadian Olympic Committee to carry the maple leaf in Rio.

Rosie MacLennan, who won gold in trampoline for Canada four years ago, received the honour on Parliament Hill in Ottawa on Thursday. Prime Minister Justin Trudeau was on hand to help with the announcement. 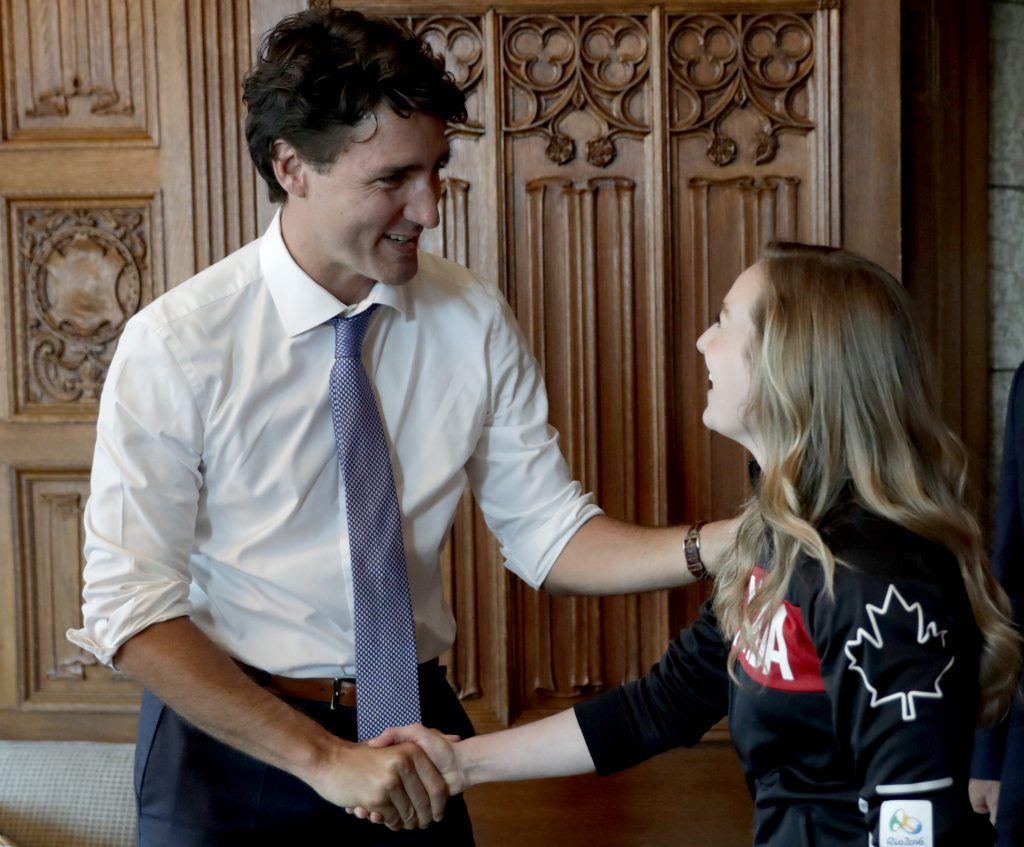 “I am honoured to have been chosen as Flag Bearer for Team Canada,” MacLennan said. “To lead my country into the Opening Ceremony makes me feel so proud to be Canadian. Joining the ranks of all the incredible athletes who have come before me is definitely a highlight of my career so far and one that I will remember for the rest of my life. I look forward to marching into the Maracanã stadium wearing the maple leaf, flanked by my incredible teammates.”

MacLennan performed the most difficult routine of the competition in 2012, earning a career-high score of 57.305 for Canada’s first-ever Olympic trampoline gold medal.

The native of King City, Ontario was probably the second choice to carry the flag for Canada at the closing ceremonies in 2012, but was passed over in favour of soccer player Christine Sinclair, who had a remarkable Games in her own right.

MacLennan will lead approximately 314 Canadian athletes into the Opening Ceremony.

This will be the third Olympic Games for MacLennan, who also finished in seventh place in Beijing 2008. She’s currently ranked fifth in the world rankings, and has a realistic chance at another medal.

“Rosie is awesome,” said Curt Harnett, Canada’s Chef de Mission for Rio 2016. “She epitomizes what it means to be a leader in the sporting world and has shown how sheer grit and determination can make you a champion. I look forward to marching into the Opening Ceremony with Rosie leading the pack. Enjoy this great honour Rosie, it is well-deserved.”