Jacob has been making headlines over the last few months for his adorable Instagram posts, not to mention his superb performance in Room, but is now ready to get back to a regular routine with his family.

Jacob’s co-star Brie Larson took home the Best Actress Award at the Oscars while Jacob has been nominated for several awards this season, including the Screen Actor’s Guild Nomination for Best Supporting Actor. 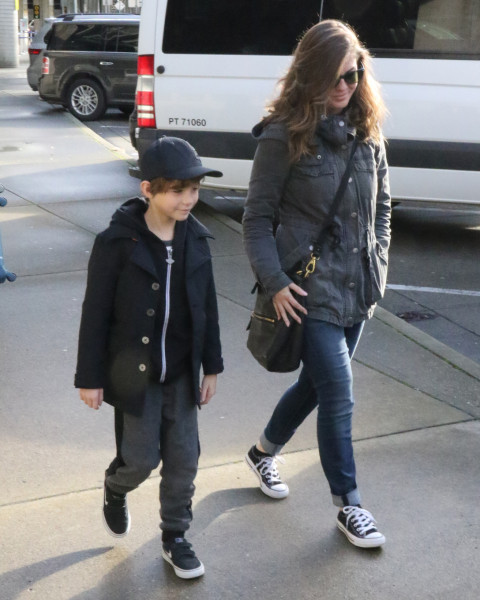 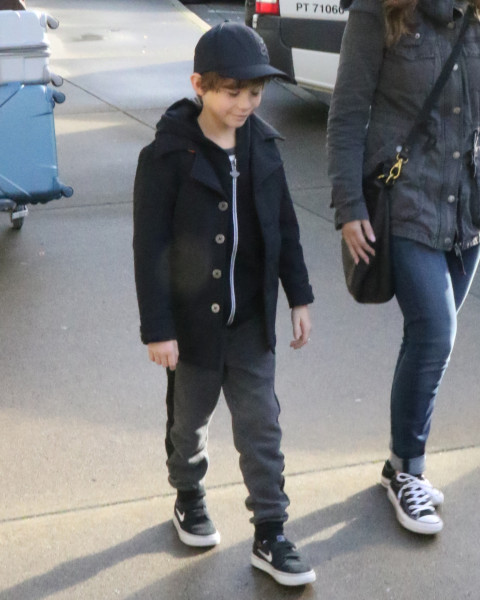 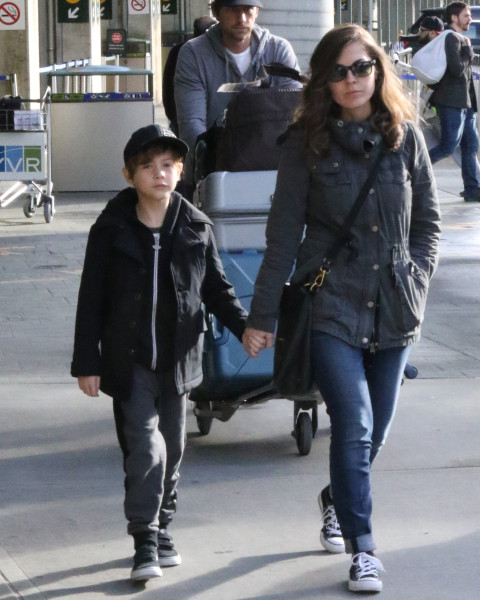 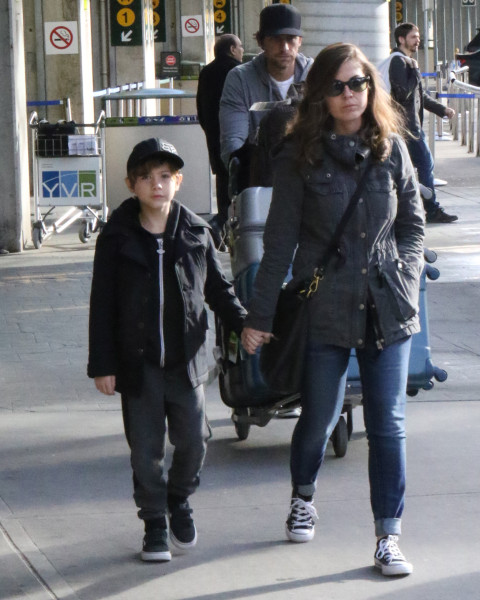