Movies have been an essential part of the dating scene since before “talkies” made their debut. Whether it’s a night out at the cinema or an evening of chilling with Netflix at home, the right romantic movie can inject a little extra somethin’ into any date. Plus, they’re relatively inexpensive and guarantee you a couple hours to spend getting up close and personal with the one you love.

Whether or not Valentine’s Day happens to be right around the corner, we’ve got six romantic picks that will add some love to your next movie date night. 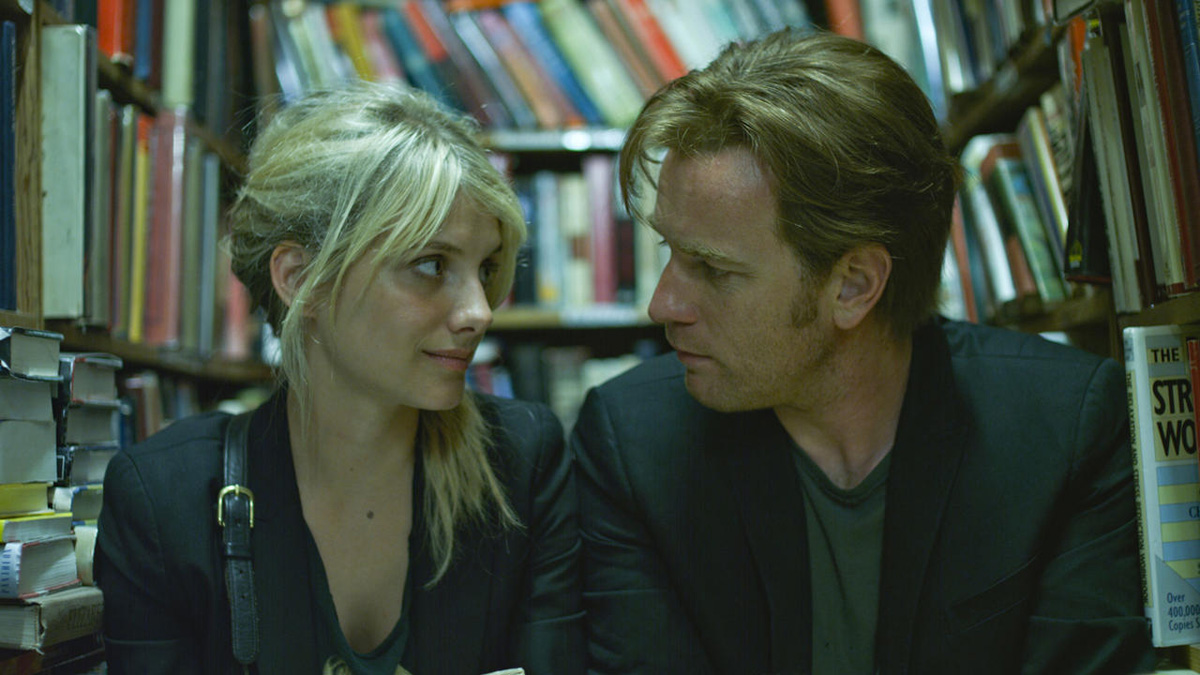 One of 2011’s very best and most endearing films, Beginners is a story about allowing oneself to love and be loved in return. It’s funny, sad, and hopeful in the most optimistically reserved way. Characters played by Ewan McGregor, Melanie Laurent, and Christopher Plummer slowly come out of their shells and embrace the whole phenomena of falling in love; it’s impossible not to find yourself under the spell of these relatable and likeable people. If you’re just starting out with a new partner, Beginners might be the perfect choice to help open up your relationship and take it to the next level. 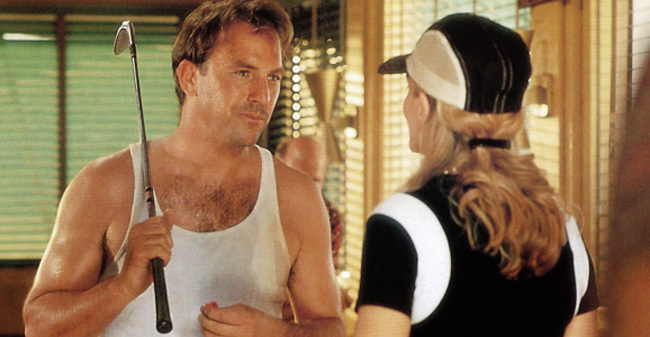 The most go-to Kevin Costner sports romance that people think of is Bull Durham, but this 1996 golf rom com is an equally entertaining and sweet sports romantic comedy. A haggard former pro meets his match in a saucy psychiatrist played by Rene Russo. Clubs swing and sparks fly in an extremely agreeable film that’s aged nicely in the 20 years since its release. It’s genuinely funny and there’s solid romantic chemistry between Costner and Russo, plus it features some scene-stealing supporting performances from Don Johnson and Cheech Marin. Even if you’re not a golf lover, the climax of the film will have you cheering. 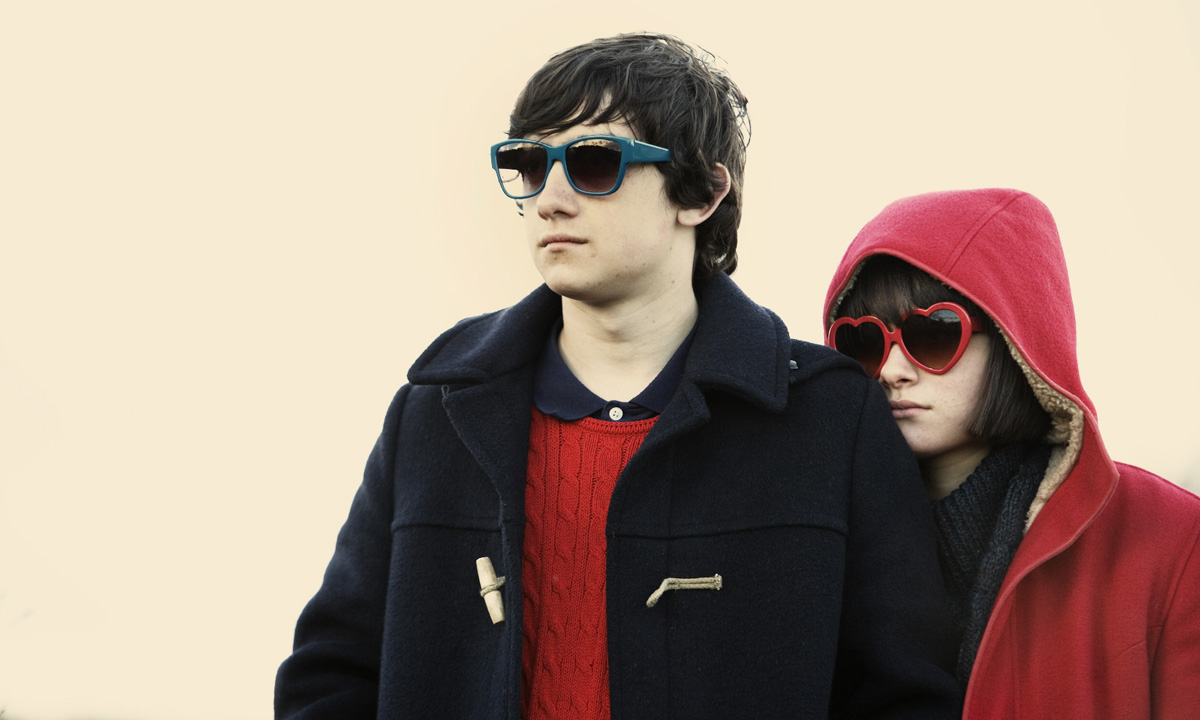 Oliver is 15 years old and sets his sights on losing his virginity before he turns 16. He finds love instead of just lust and learns a thing or two about the best and worst parts of opening your heart up to someone. Submarine is a British film with a snappy, quick wit about it and a killer soundtrack courtesy of Alex Turner (from the band Arctic Monkeys). If you’re tired of the same old “boy meets girl story”, Submarine takes a familiar setup and bends it with its own quirky sensibilities. 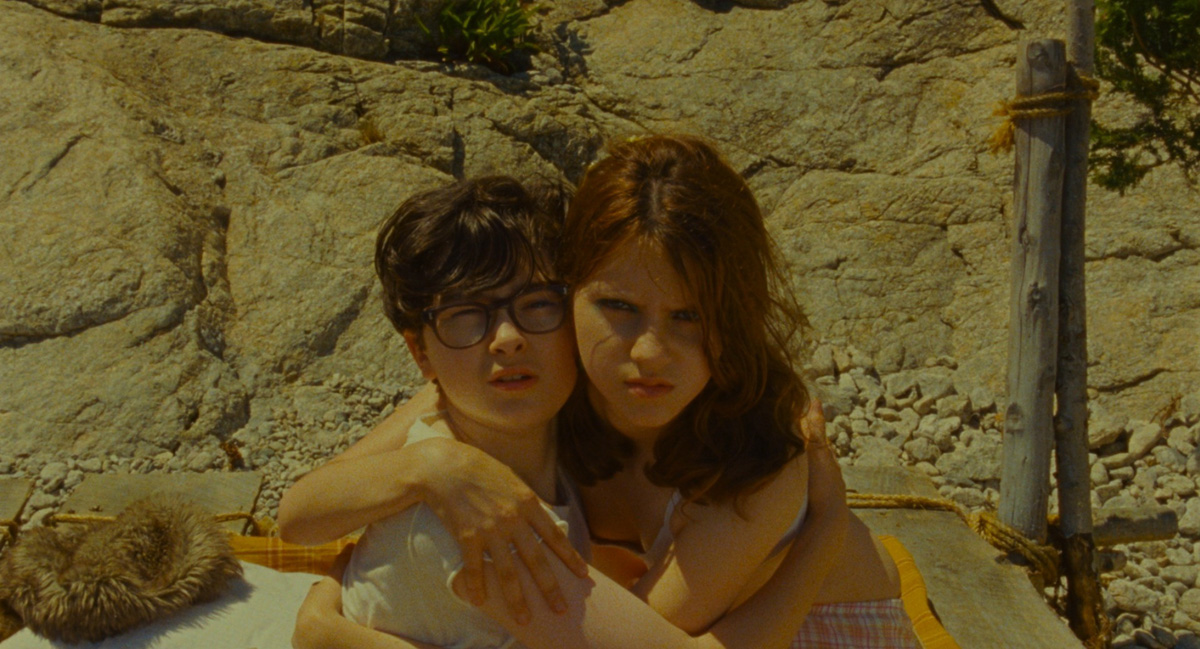 Considered a favourite among many Wes Anderson admirers far and wide, Moonrise Kingdom is worth revisiting and viewing again with a focus on the sincere sweetness at its core. The movie is jam-packed with idiosyncratic details and A-list celebrities but it’s Sam and Suzy’s young love that makes the film a timeless romantic classic about a case of puppy love between two kids looking to discover their place in the world.

For the left-of-centre romantics: Punch-Drunk Love

Barry (Adam Sandler) and Lena (Emily Watson) are two star-crossed lovers from dysfunctional backgrounds. When they finally find the peace and love they’ve been searching for within each other, their hearts soar and so do ours. Evil sisters, 1-900 thugs, and hundreds of pudding cups threaten to stand in the way of their happiness but Punch-Drunk Love roots for love to win the whole way through. This underrated gem from 2002 is a kaleidoscopic dreamscape of pure romantic love.

In it until the bitter end: Amour 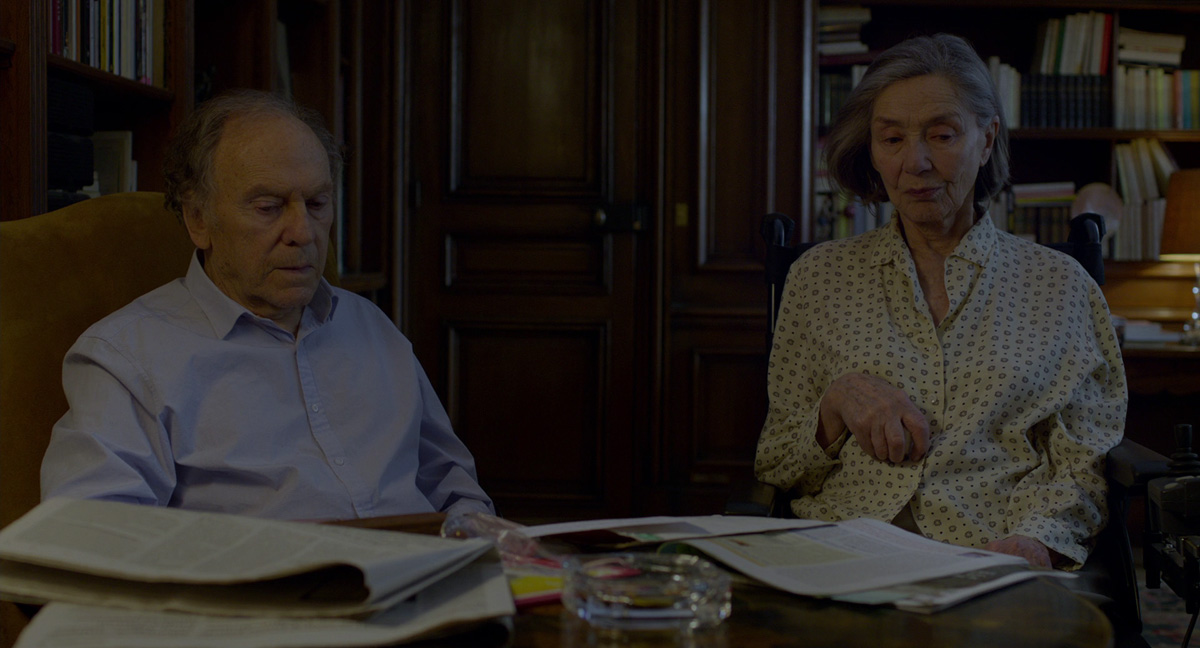 Above and by far the least romantic movie for any date night, Amour is still a vital piece of filmmaking about the side of love that’s much harder to face. This movie does not make for a comfortable watch for anyone. For long term couples, however, it is essential viewing. Presented with unflinching honesty, Amour is heartbreaking and unbearably graphic at times. When most movies tend to focus on the “good” parts of love, Amour is one of the strongest films to take a relationship and see it through all the way to the very, very end.

Got some other date night movie favourites we didn’t mention? Hit us up in the comments with your picks!