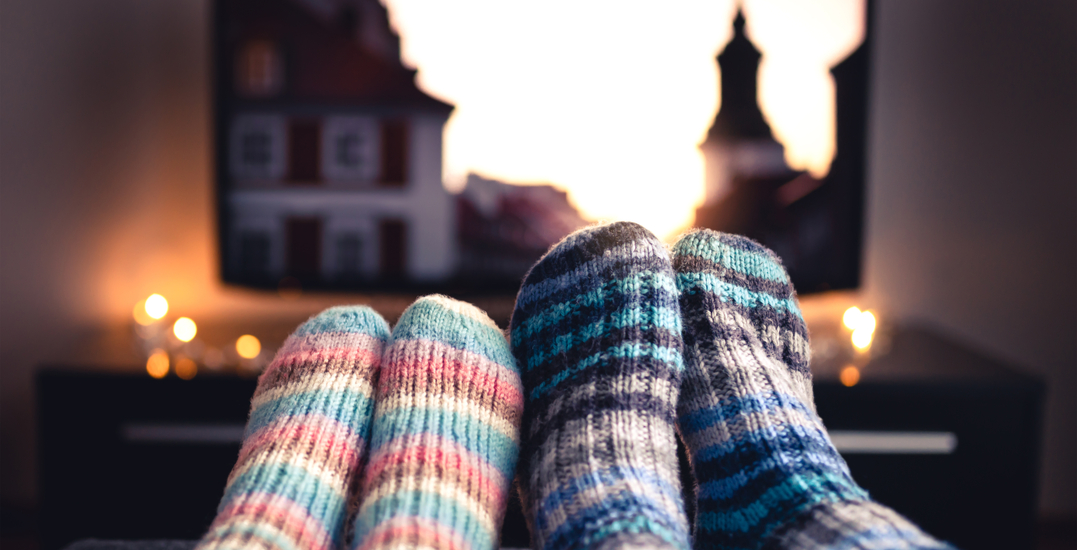 Based on a true story, The Big Sick follows Kumail Nanjiani as he struggles to balance his culture and family-life with his girlfriend, Emily (Zoe Kazan). But when Emily is put into a medically induced coma due to a mystery illness, Kumail must come to terms with his own feelings – and Emily’s parents.

This film is heartfelt, charming, and laugh-out-loud hilarious. Helen Hunt and Ray Romano are particularly captivating as the scared and angry parents of Emily. This movie finds humour in the darkest of times, but also knows when to be authentically vulnerable. So, whether you watch it with a partner or a pal, you’re sure to enjoy the scene where Kumail screams over the four slices of cheese he wants on his burger, because The Big Sick manages to make even its most absurd moments relatable.