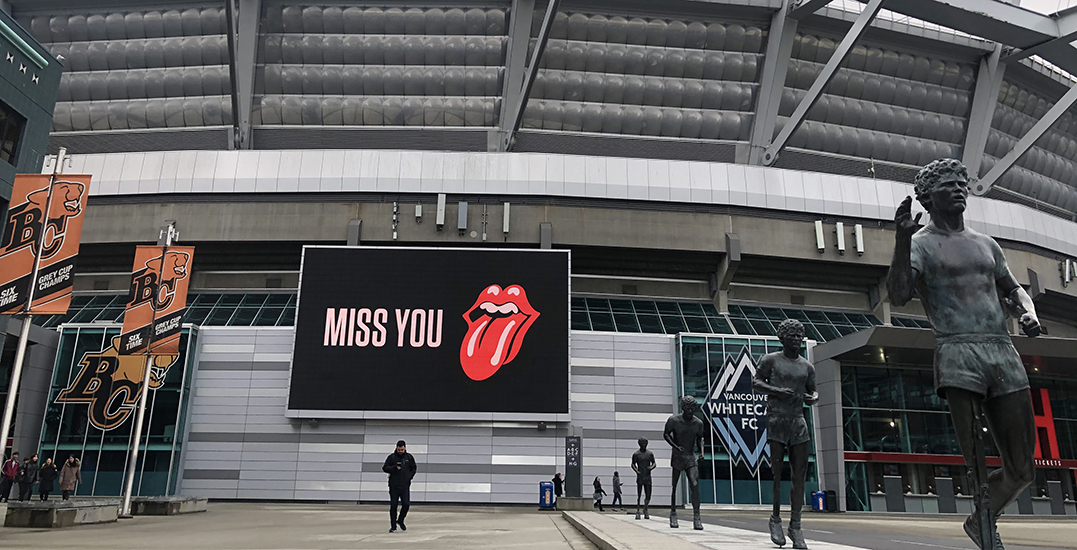 Photos were shared with Daily Hive showing the logo on signage at Canada Place, BC Place, and in Yaletown, with phrases like “Miss You” and “Just a Kiss Away.” 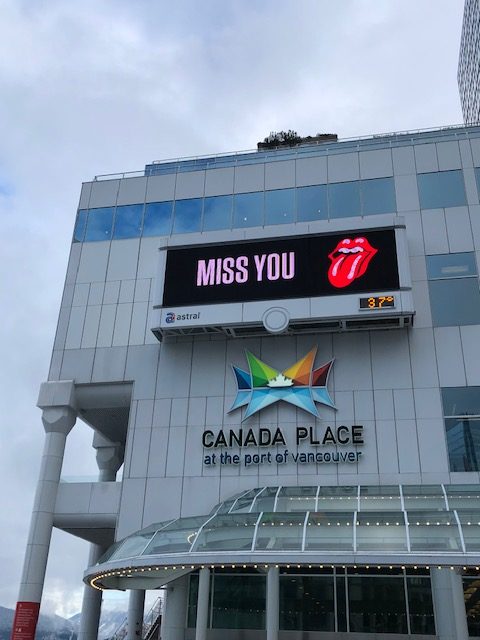 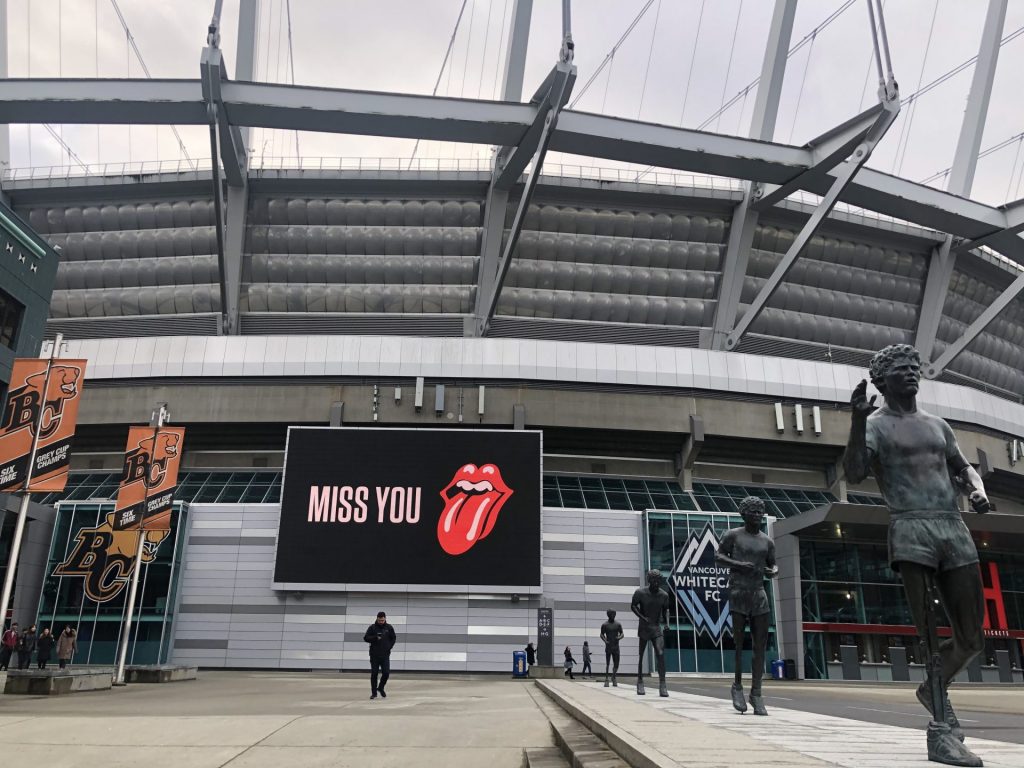 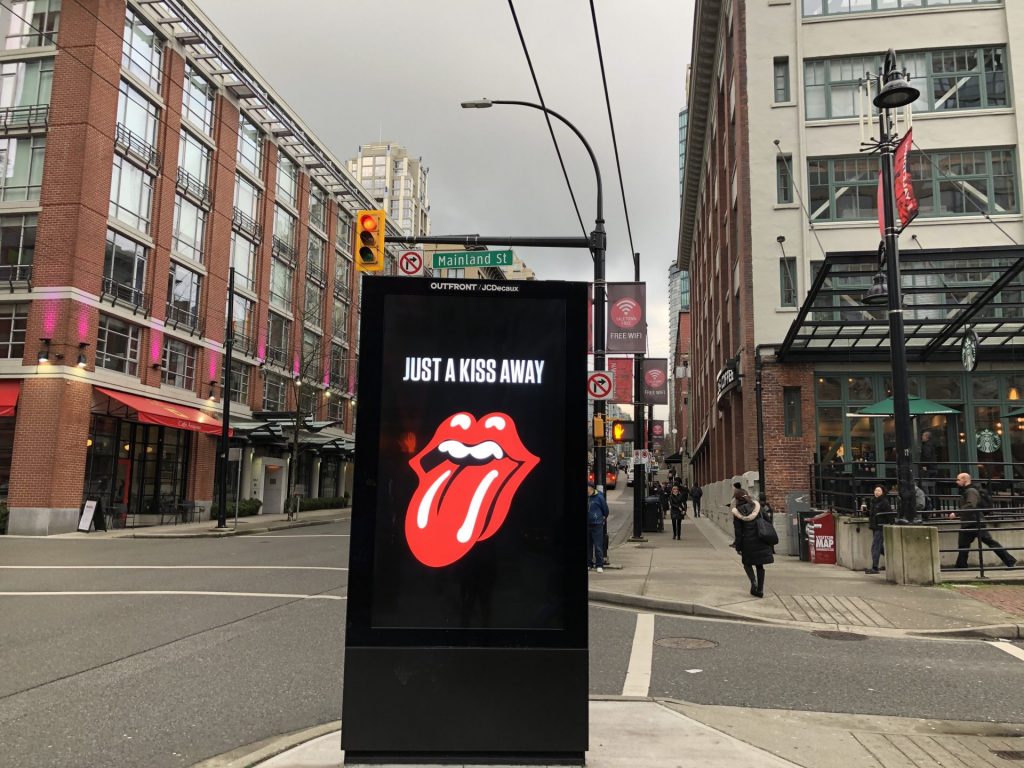 Similar signs and teasers have been shared on social media, stemming from multiple cities across North America.

The English rock band also shared an ambiguous teaser on their Instagram earlier this morning — a video of their logo being signalled into the sky, along with the caption, “Feeling restless.”