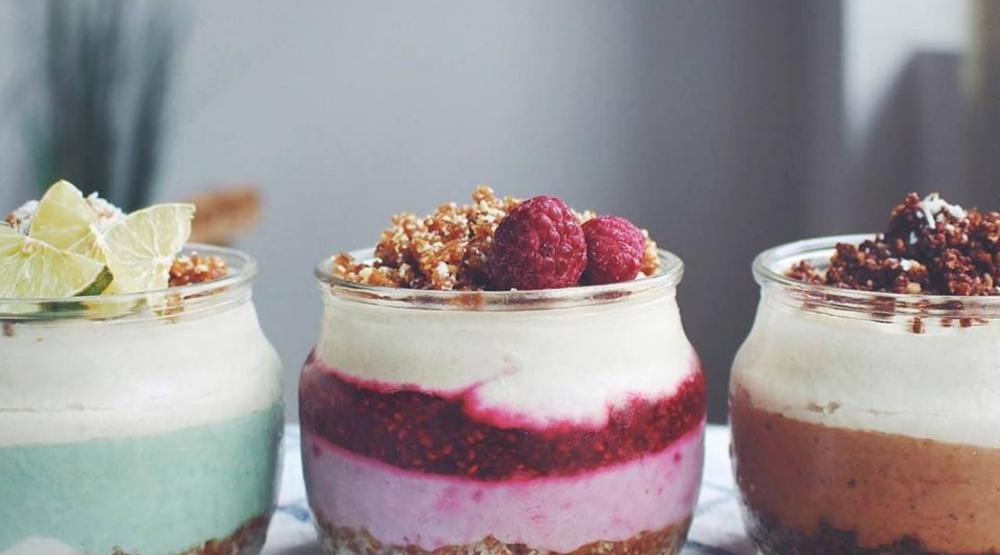 We are experiencing a wireless outage nationally, affecting voice and some SMS service. We apologize & are working to resolve it ASAP.

Rogers has nearly 10 million wireless customers across Canada. Customers are experiencing a wireless outage affecting voice and some SMS services. Data services are currently not affected.

“We are still experiencing service interruptions in some areas and we encourage customers to use a wireline telephone if they need to reach emergency services.”

1/2 We are investigating the root cause and services are gradually resuming. At this time we do not have an estimate as to when…

2/2 …full service will be restored. We sincerely apologize to our customers for the inconvenience.

1/2 Wireless voice and SMS services are fully restored. We continue to investigate the root cause. We apologize to our customers and thank

2/2 them for their patience. We recommend customers power their devices off and on again should they continue to experience difficulties.

ITS THE END OF TIMESSSS Rogers is down! It’s dooowwwnnnnn !!!

The wrath of a thousand Canadians is a mighty sight. #rogersoutage

Turns out, it’s a really bad day to be a guy whose Twitter handle is @rogers http://t.co/pFOhlCmY73 #rogers #rogersoutage

Dear Rogers, we are all looking forward to the discount on our next bill. Thank you #rogersoutage

October 9: The night Rogers lost a majority of its customer base. #RogersOutage

Wait I haven’t got a telemarketing call in over 30 mins. No ship horn going off in my ear. What is going on. OH YEAH! #rogersoutage

How does a 1st world national telecommunicans company completely go down?! #rogers #rogersoutage

Rogers cell network down. Prob due to unfair Government regulations…BAHAHAHAH, sorry, couldn’t get through that one. #rogersoutage

And this is why we need other cell phone carriers in Canada. The network #Rogers built is crap! #rogersoutage #cellphone @RogersHelps