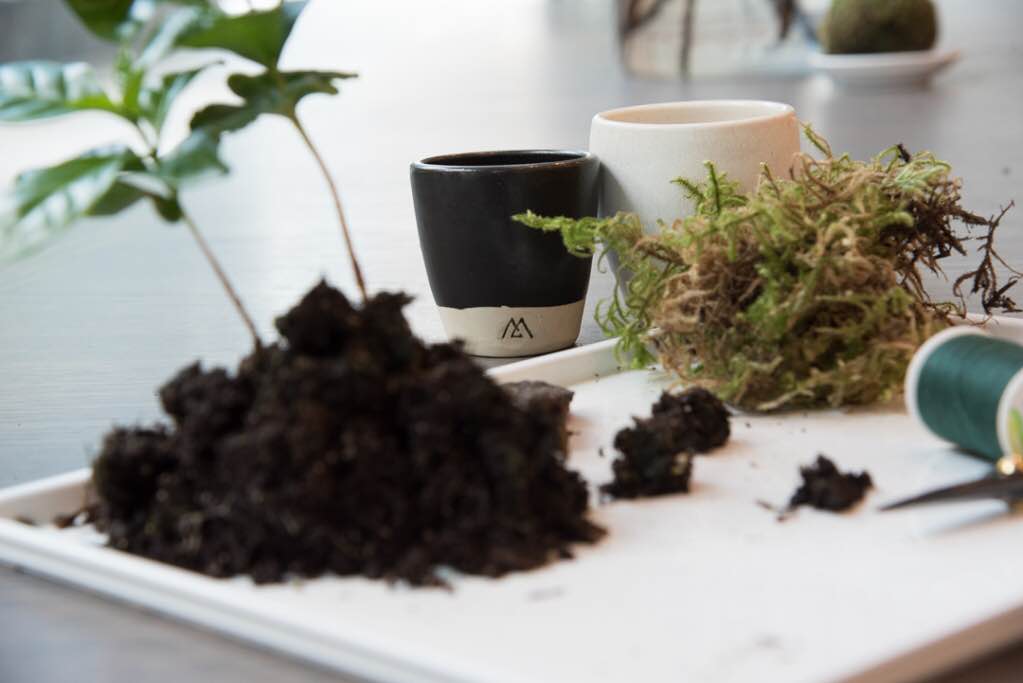 Last night Vancouver city council approved the largest rental only development the city has seen in nearly 30 years. The Rogers Arena rental towers will consist of three new highrise towers bulit by Aquilini Developments and Construction (yes the same guy that owns our beloved Canucks). The $300 million development has already started construction, the final phase will be complete by 2016.

With the towers being built adjacent to an arena expect a lot of noise complaints from tenants. Furthermore, an even larger development is proposed right next to BC Place. That development at the existing Plaza of Nations site will also house a new community centre with an ice rink as well. Throw in the new elementary school and this neighbourhood is becoming less of the entertainment district the city was hoping for.

Check out more photos of the project.