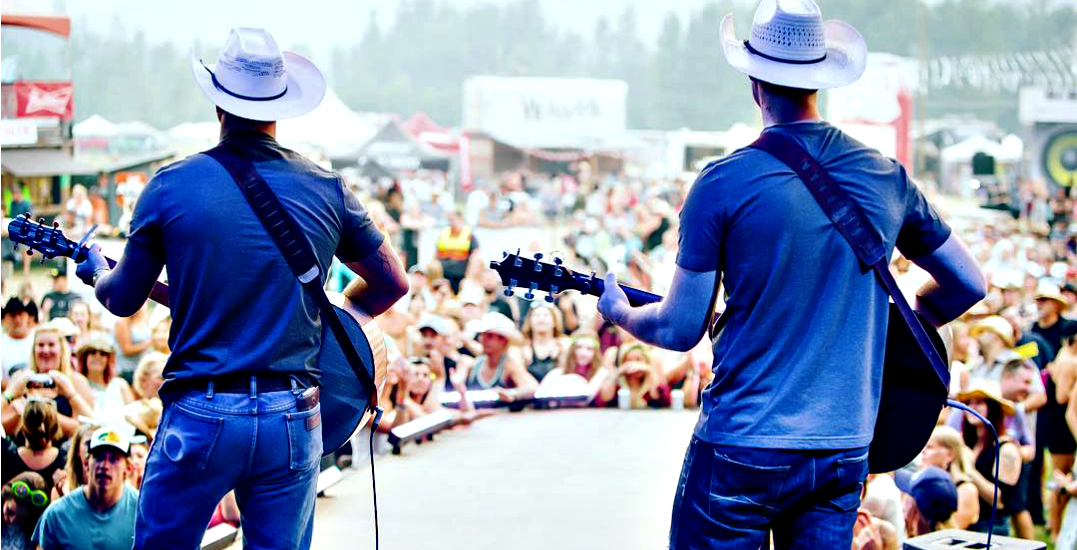 One of British Columbia’s most popular country music festivals, Rockin’ River Music Fest, is returning once again in 2019.

The annual event, held along the Coldwater River in Merrit, BC, saw an attendance of over 30,000 last year, with this year expected to bring even more attendees.

Headlined by two-time ACM Entertainer of the Year, Jason Aldean, and three-time vocal duo of the year winners Brothers Osborne, and featuring plenty of country music talent, this will be an event that no country music fan will want to miss out on.

Held from August 1 to August 4 in 2019, those attending can expect more than 30 acts performing across multiple stages, as well as party zones, campsites, party patios, and other on-site amenities. Entertainment districts featuring music, breakfast options, and late-night entertainment can also be expected. 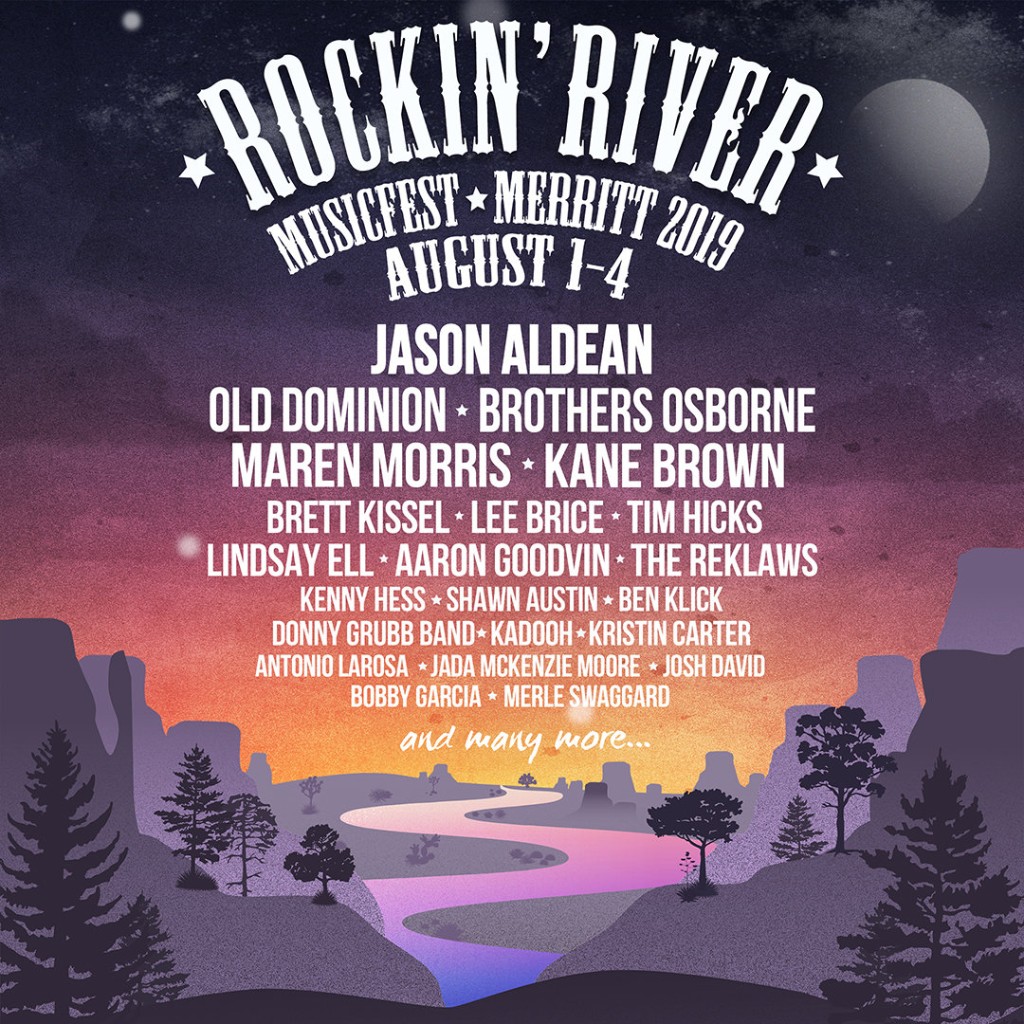 Camping and festival passes are on sale now, starting at $275 for general admission for the four-day festival, with one-day tickets also available starting at $60.

However, if you want the chance to win two passes to Rockin’ River Fest in August next year, simply enter the contest below.

To enter for your chance to win two tickets to the Rockin’ River Fest at Coldwater River in August 2019, do at least one of the following:

Contest entries will be accepted from the time and date of publishing until 11:59 pm on December 11, 2018. One winner will be chosen at random and contacted through the platform they used to enter.

Where: Coldwater River – Merrit, BC