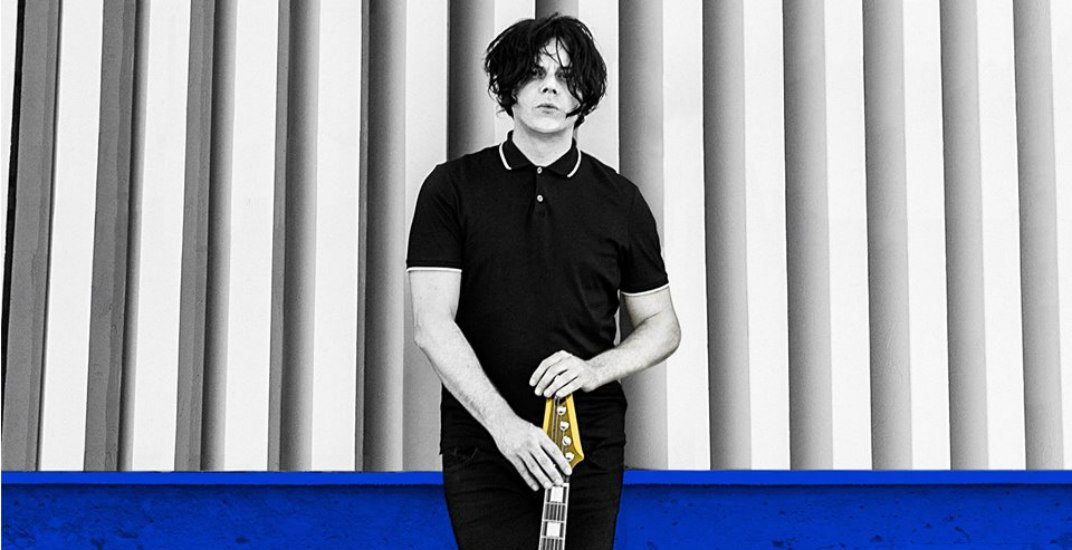 Vancouverites, get ready to rock; Jack White on tour in the city this summer.

The former White Stripes frontman will be taking to the stage at Rogers Arena on August 12 as part of his Boarding House Reach world tour.

The 34-date tour is kicking off in the star’s hometown of Detroit on April 19, and will be followed by shows in Dallas, Houston, Boston, Atlanta, New Orleans, Toronto, Portland, and Seattle, among many other U.S and European locations.

Boarding House Reach is White’s third solo album which is available to pre-order digitally and physically on CD and vinyl now.

Tickets to White’s Vancouver concert are on sale now, starting at $49 via Ticketmaster. And since many of his U.S tour dates have already sold out, you can expect an awesome show featuring tracks from the singer’s new and older albums.

It gets better: You could be going along to the concert with a friend (for free) simply by entering the contest below.

To enter for your chance to win two tickets to see Jack White live at Rogers Arena in Vancouver on August 12, do at least one of the following: